When does Overwatch competitive season 20 start?

Overwatch is gearing up for its twentieth season of competitive play and the timing couldn’t have been more perfect with the new year of 2020.

Season 19 is scheduled to end on January 2 and with no breaks happening in-between seasons, this means that Season 20 should kick off right when the prior season ends.

According to the in-game client, Season 19 will conclude at 1PM EST/11AM PST on January 2. Better get in those last-minute matches while you can to earn competitive points for golden weapons. 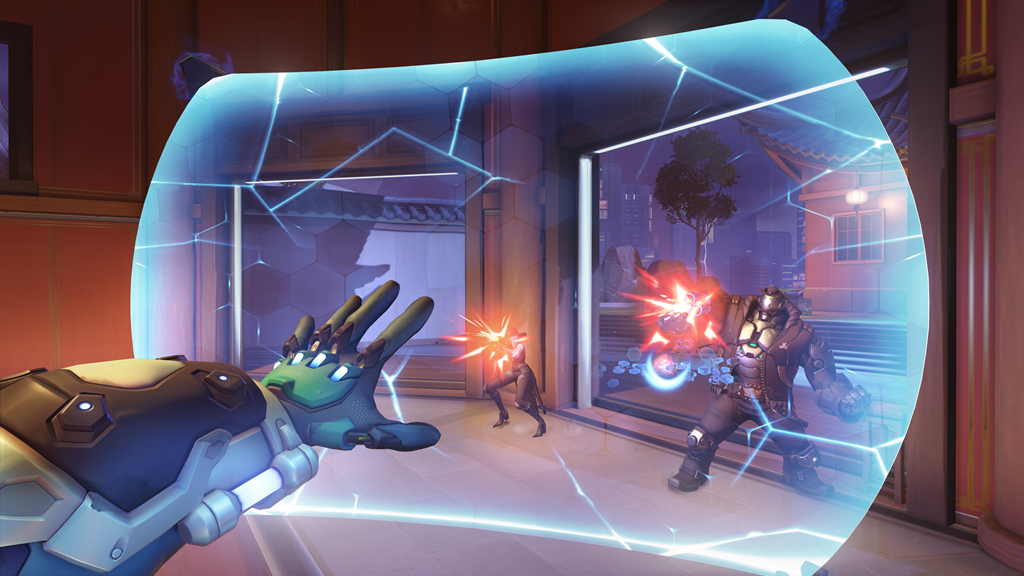 Barriers may be weaker, but Sigma and Orisa remain strong.

What will happen when Season 20 begins?

When the new season starts up, players will once again be required to play five placement matches in either the tank, damage or support role to earn an individual SR.

Where you ended in season 19 will factor in, so if you ended the season a few SR away from Diamond, winning most of your placement matches could place you in that rank. 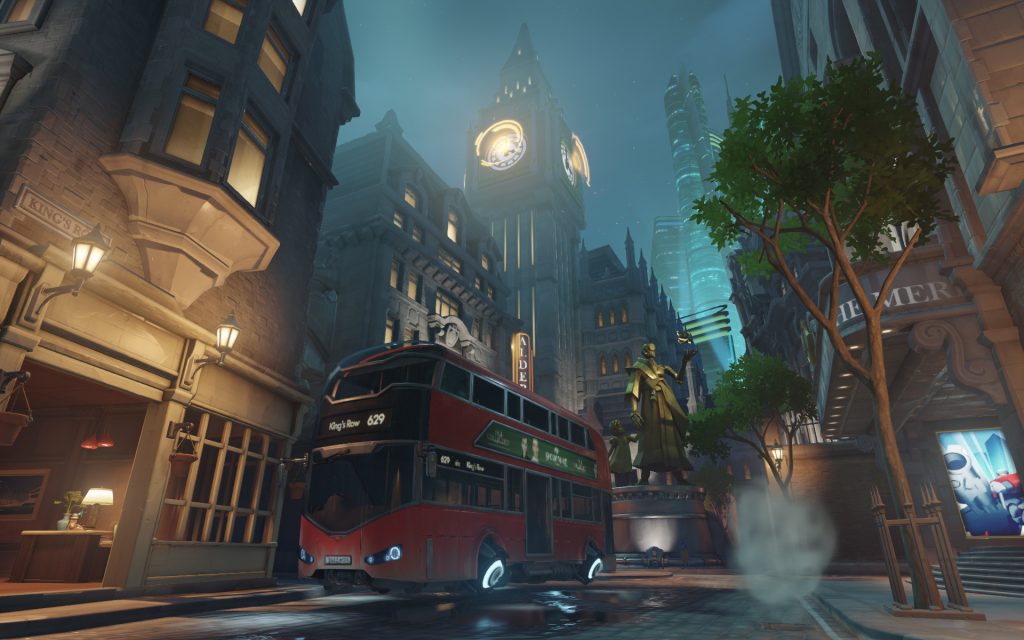 Will Kings’s Row remain in the map rotation?

What will the Season 20 map rotation be?

As of this posting, the map pool for Season 20 has yet to be announced, but hopefully favorites such as King’s Row, Lijang Tower and Dorado remain for another go.

Of course, even if a map you like isn’t in the competitive pool, it can still be played in quick play or by loading up a custom game mode.

What are the meta heroes for Season 20?

Overwatch is in a very interesting state in lower ranks with many heroes being viable, but that doesn’t mean there aren’t superior options that can help you rank up quicker.

On the tank side of things, Orisa continues to reign supreme with her high damage output, shield, increased health and decreased Fortify cooldown. Running her alongside a Sigma can still dominate even though barriers are weaker.

When it comes to damage heroes, Mei is a go to pick. Her freeze ability is crucial to shutting down tanks like Wrecking Ball, her wall can shut down key cooldowns such as Immortality Field and her right click can snipe from a distance. 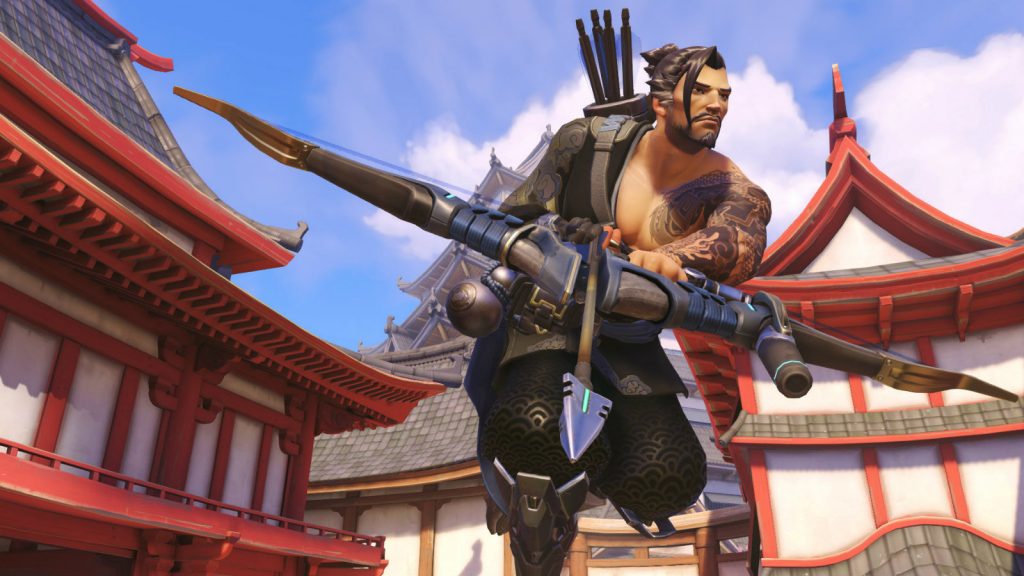 Breaker barriers is a breeze with Hanzo.

Speaking of snipers, if you can hit your shots, Hanzo is excellent at breaking barriers with Storm Arrow. But if you don’t have the best accuracy, Junkrat is a sleeper pick with his 130 damage primary fire grenade that can rip through enemy defenses.

Finally, for supports, Baptiste is king with arguably the best kit in the game at the moment. Not only can you save anyone with Immortality Field, you can do an incredible amount of damage with your primary fire. Anyone who misses playing Soldier 76 should really go all in on Baptiste.