A hero that has endured great change over the years through a number of drastic balance updates, Roadhog has seen his fair share of time in the spotlight. With a shield-heavy meta having taken over the game recently however, the Tank hero has fallen down a few pegs.

Despite not being the single most powerful Tank hero in the game today, KarQ’s latest collection of tips from Cyx highlights just how devastating the character can be in the right hands. 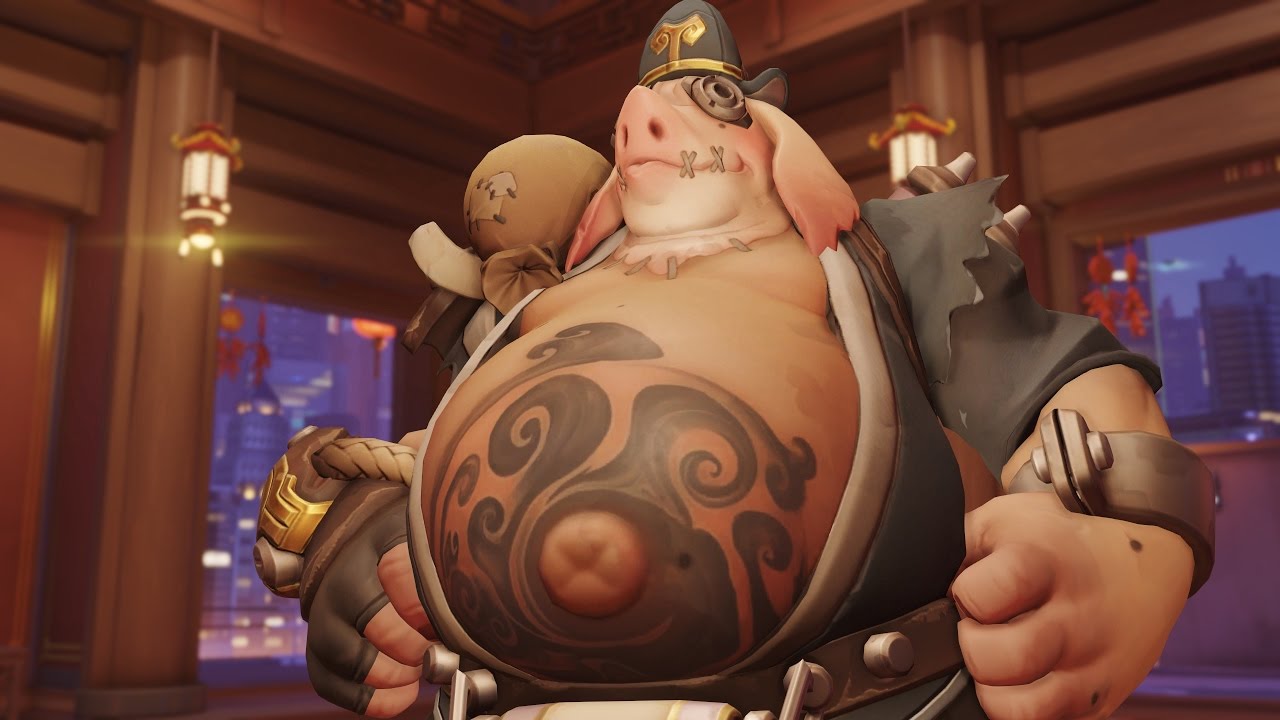 These tips should help Roadhog excel throughout the remainder of the Year of the Pig.

Roadhog’s self-healing ability is one of the most powerful in the game if you know just when to use it. Rather than healing through standard damage, try to save the resource for opposing ultimates.

For instance, standing next to a D.va bomb is entirely viable if you ‘Take A Breather’ right as the explosive MEKA detonates. This can also serve as a way to block the damage from impacting weaker allies.

Similarly, “if you are caught in Sigma’s ult, use your Take A Breather just before you are dragged down,” Cyx explained. This will nullify a great deal of the damage received from the Gravitic Flux if timed just right. 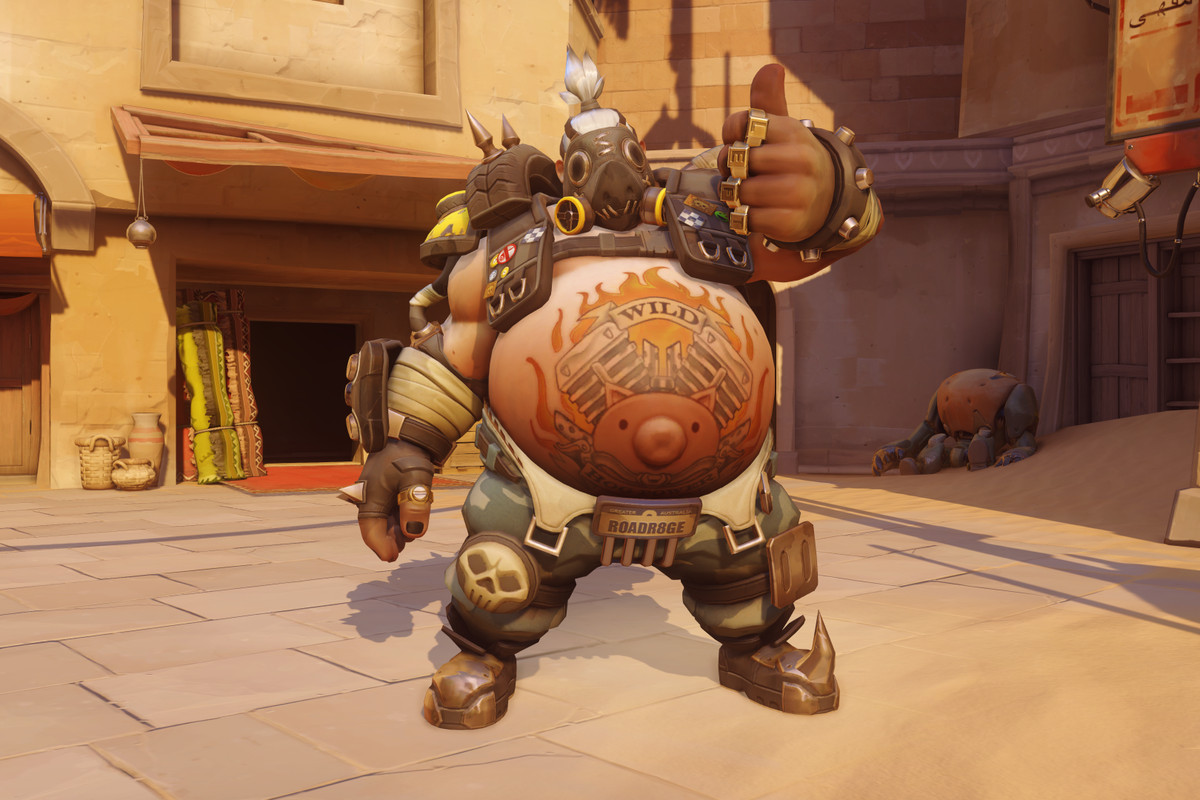 A quick heal can keep Roadhog right in the middle of a fight.

Taking damage from Hammond’s Minefield ultimate when “the coast is clear” can be a great way to rapidly charge Whole Hog or the ultimates of fellow supports. As one of the most ‘tanky’ heroes in all of Overwatch, Roadhog can absorb ample damage and allow teammates to get some easy healing under their belts.

Hanzo’s ultimate can be manipulated in a similar fashion. Standing inside of the Dragonstrike when a fight is all but wrapped up, can be a fantastic source of ult-charge for yourself or your teammates.

Additionally, neither the opposing Hammond nor the Hanzo will be able to charge their next ultimates from the damage, making this an entirely risk-free play. 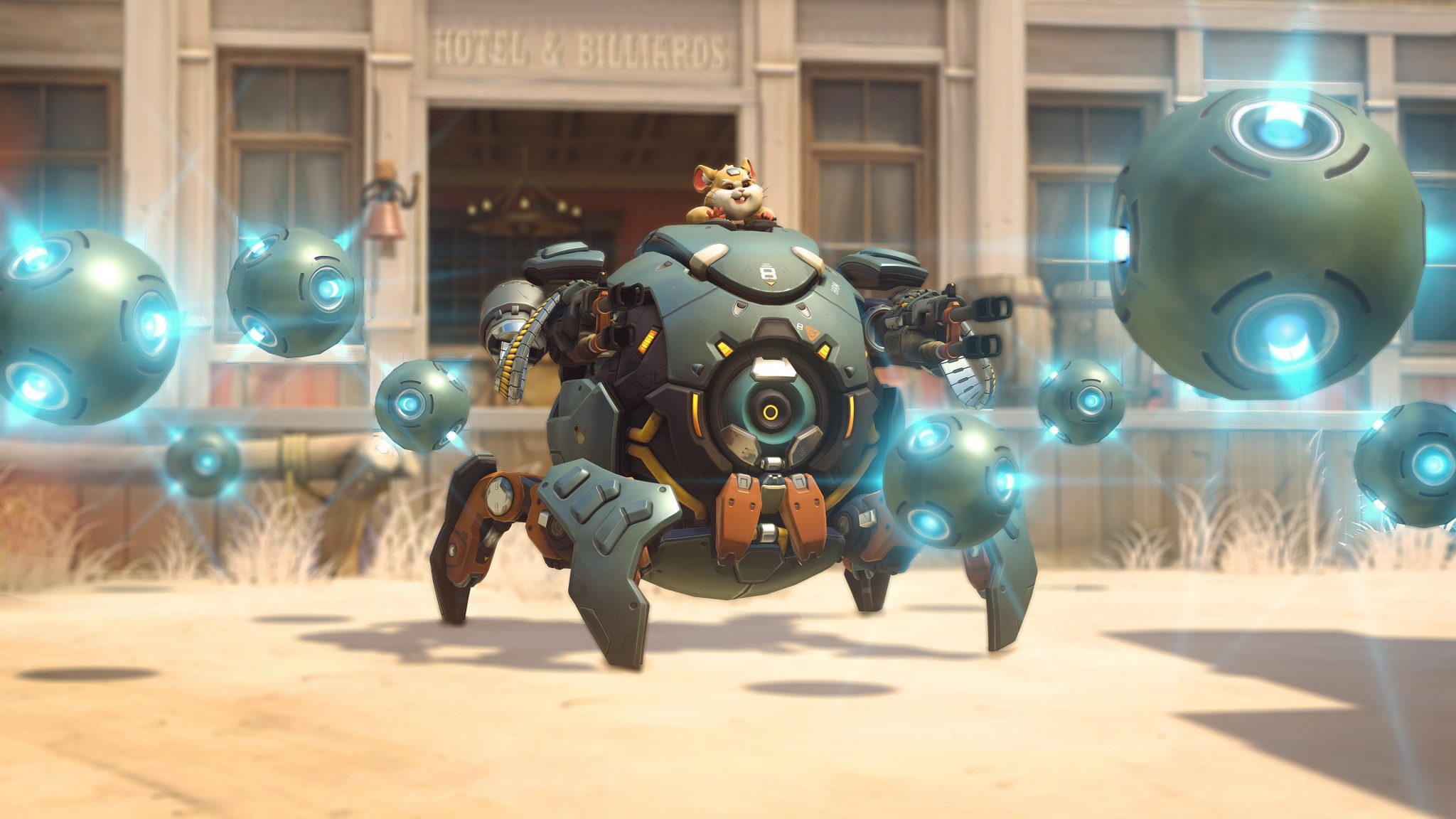 Walking through Hammond’s explosives can be an efficient way to charge some ultimates.

Roadhog is capable of dealing an extraordinary amount of damage for a Tank hero, yet he’s also surprisingly effective when countering certain DPS characters.

For instance, when an enemy Soldier is trying to wipe out the squishy heroes on your team through the use of his Tactical Visor, simply standing in front of him is a hilarious tactic to negate the damage.

Roadhog’s hitbox is one of the largest in the game. Standing close to an ulting Soldier means that you can essentially ‘body-block- the damage and heal right through it. 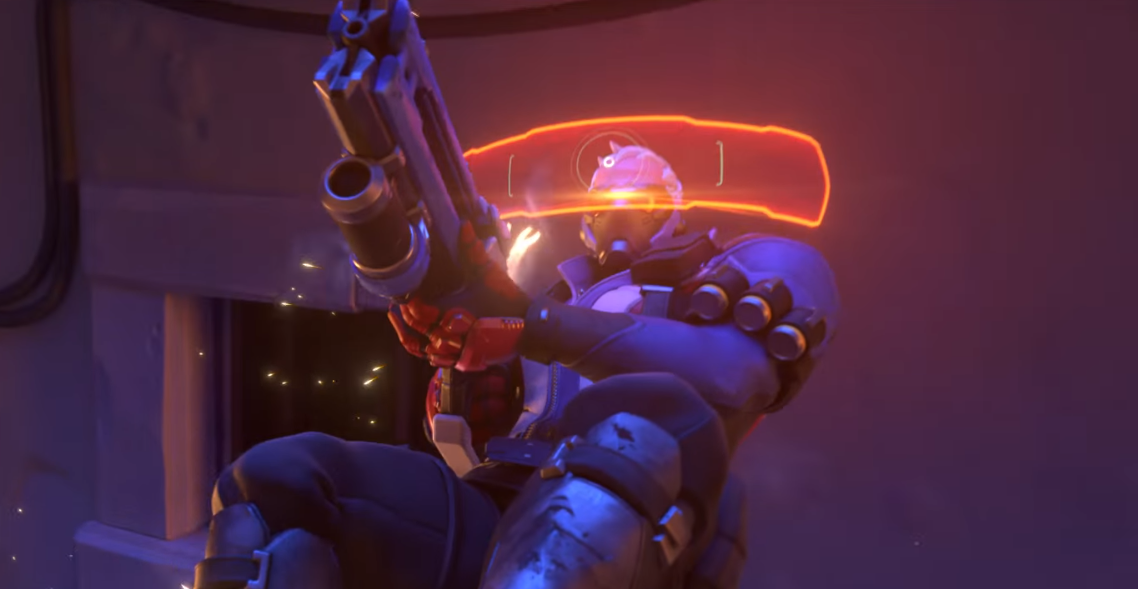 There’s simply no way for Soldier’s ultimate to shoot past a nearby Roadhog.

Surprisingly, Roadhog’s ultimate can serve as an outright counter to Symmetra’s Proton Barrier. Placed across any given map with 4,000 Health in total, it’s extremely rare for teams to focus down the ultimate. Rather, players often wait for the duration of the shield or attempt to regain a favorable position instead.

With Whole Hog however, if every single shot connects then the enormous shield can be taken out with relative ease. At 4,928 damage in total, Roadhog’s ultimate can be a surprisingly effective counter to one of the sturdiest abilities in the game.

Furthermore, if any form of damage bonus is applied throughout the process, Symmetra’s ultimate can be obliterated in a matter of moments. From Mercy’s damage boost to Baptiste’s Amplification Matrix, there are various methods in which to bolster Roadhog’s output.

There’s no denying Roadhog can be absolutely brutal under the right circumstances. The tips on display showcase a number of surprising matchups that prove favorable for the beefy Tank.

From Brigitte to Doomfist, there’s never any shortage of remarkable strategies that you can employ to get ahead of the competition today.