This Overwatch fan put an awesome new spin on Mercy

The awesome 3D work of art by artist and Overwatch fan Melissa Coleman takes Mercy and visualizes what the character could look like as a male.

The concept was posted to Coleman’s Twitter and is an incredible piece of work, the overall style of the concept really fits with Mercy’s role as a healer.

If Mercy did come into the game as a male character, it would probably look pretty similar to this, the staff, the armor and the character as a whole really fits into Overwatch’s unique art style. 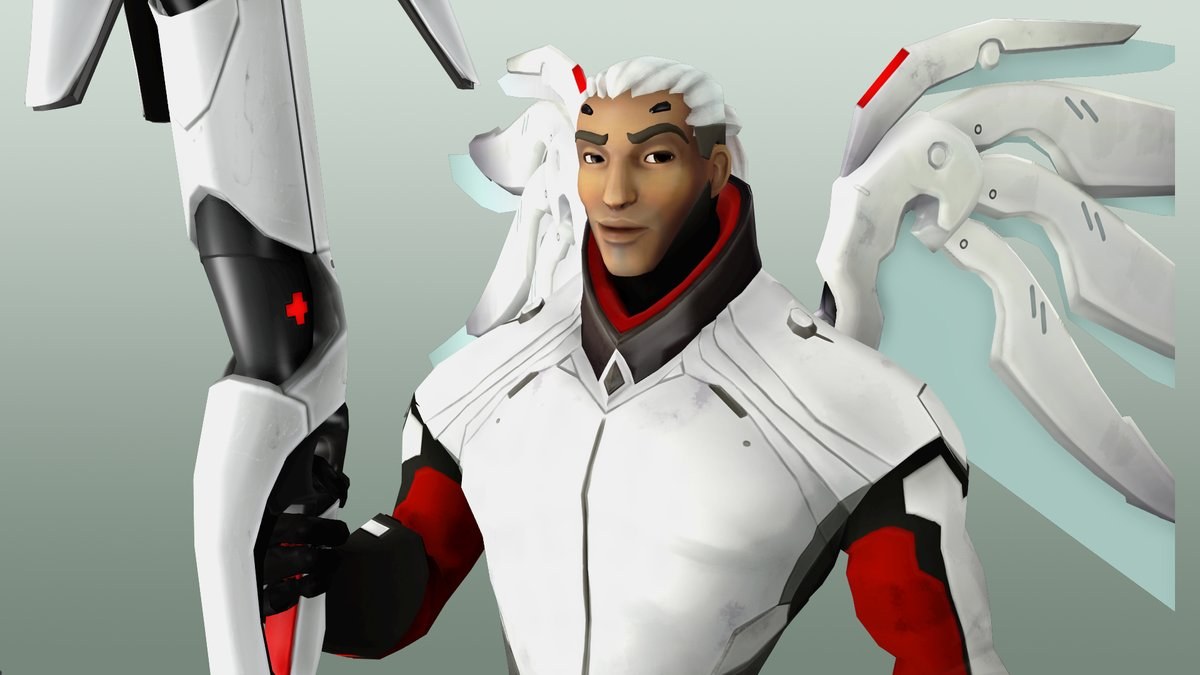 The turnable 3D model Coleman rendered really makes this concept cool, and lets you see how the Mercy dude might appear in-game.

Plus, guy Mercy is totally jacked, you can tell he never skips leg day and spends a ton of time in the gym with Zarya and Doomfist hitting those weights.

Here's a turntable! You can't upload photos and videos in one tweet :crazy: pic.twitter.com/Qm81bNCUHN 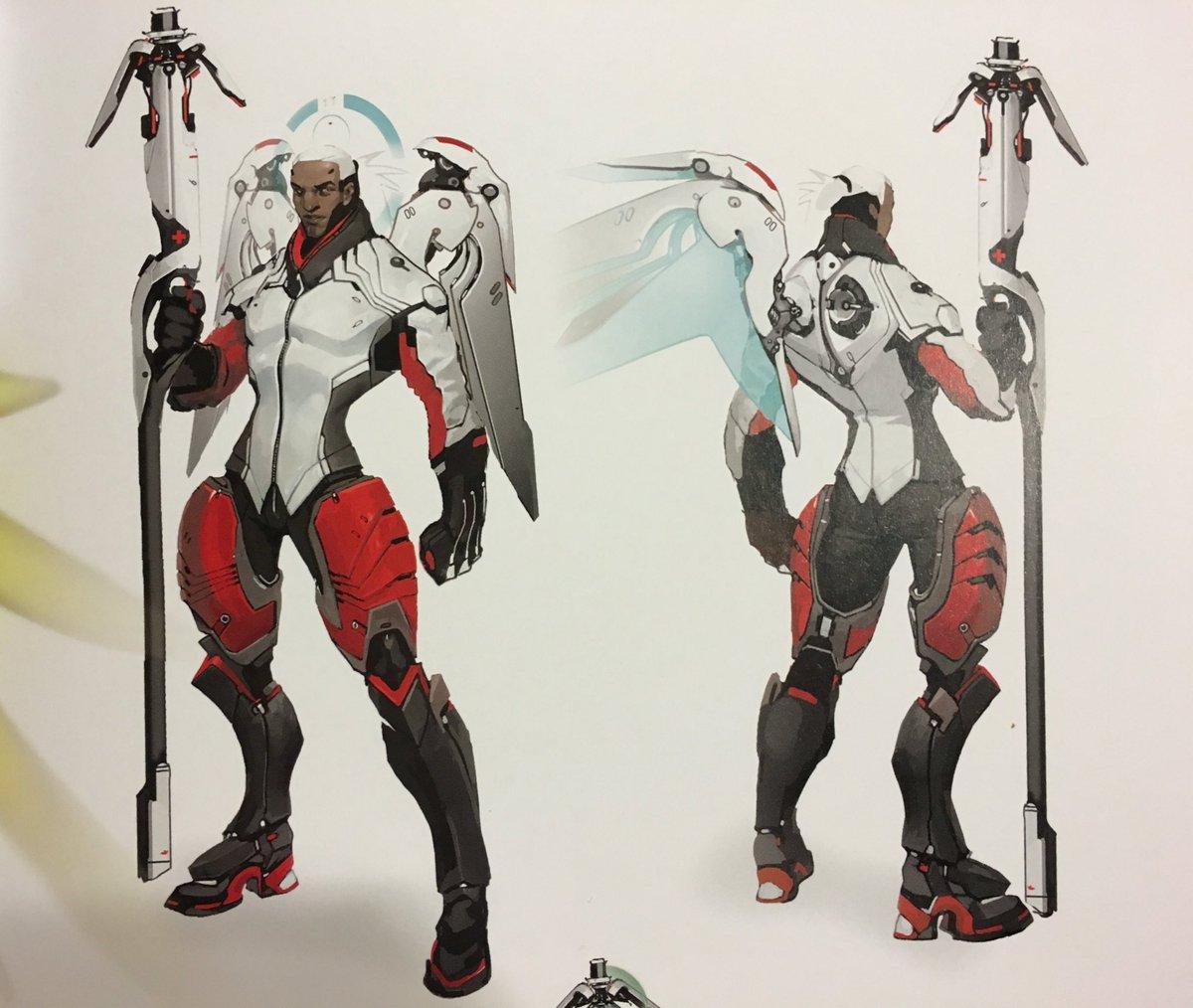 Coleman’s made a lot of cool stuff before, but this Mercy concept might prove to be one of her most popular and unique yet.

With BlizzCon coming right up, there’s sure to be a ton of awesome Overwatch art about to be revealed to the world over the next several days.