This fan-made Mercy concept arrived just in time for Halloween

Just in time for Halloween, one Overwatch fan has given Mercy a mythical skin that really has some wings.

The skin was posted to Twitter by user @tale_telu, and it reimagines Mercy as a harpy from Greek mythology.

Her Caduceus staff is one of the most impressive parts of the entire piece, it’s an awesome interpretation of the original, also from Greek mythology.

Her hands and feet and have been turned into claws and talons, making this skin just spooky enough for Halloween.

They also included a couple of different color variations on the skin, besides the original teal blue based one. 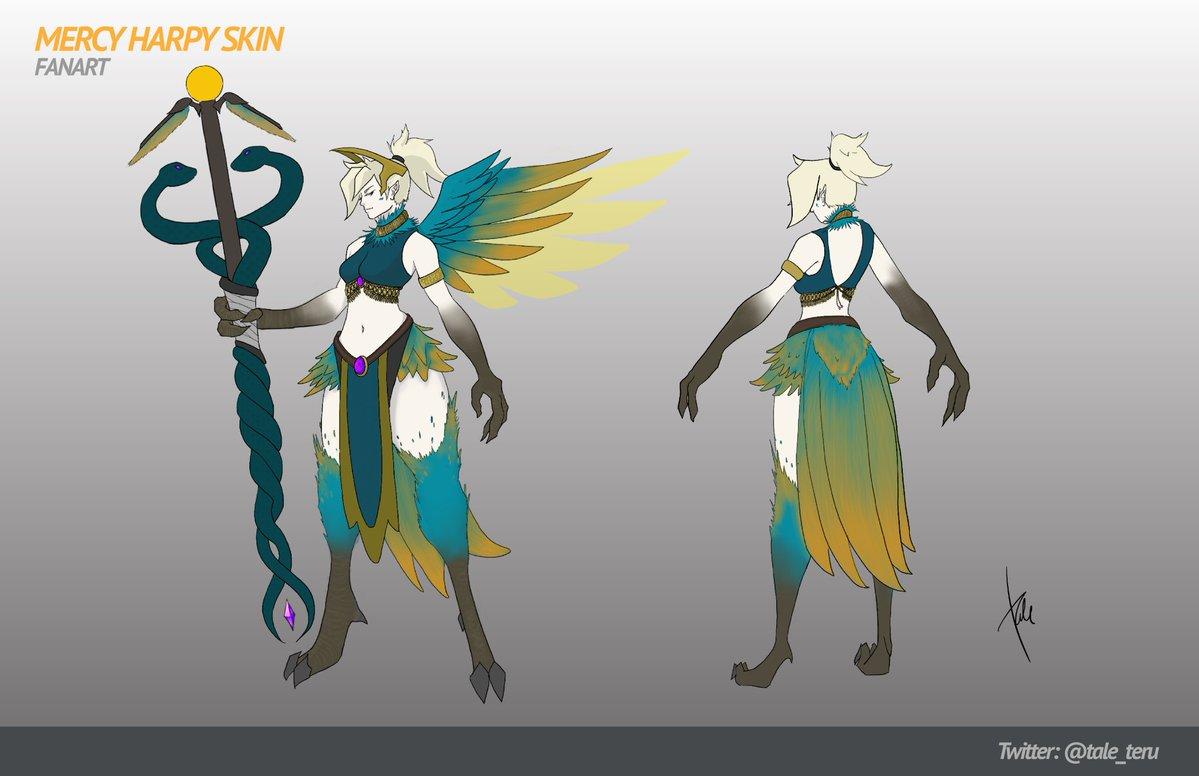 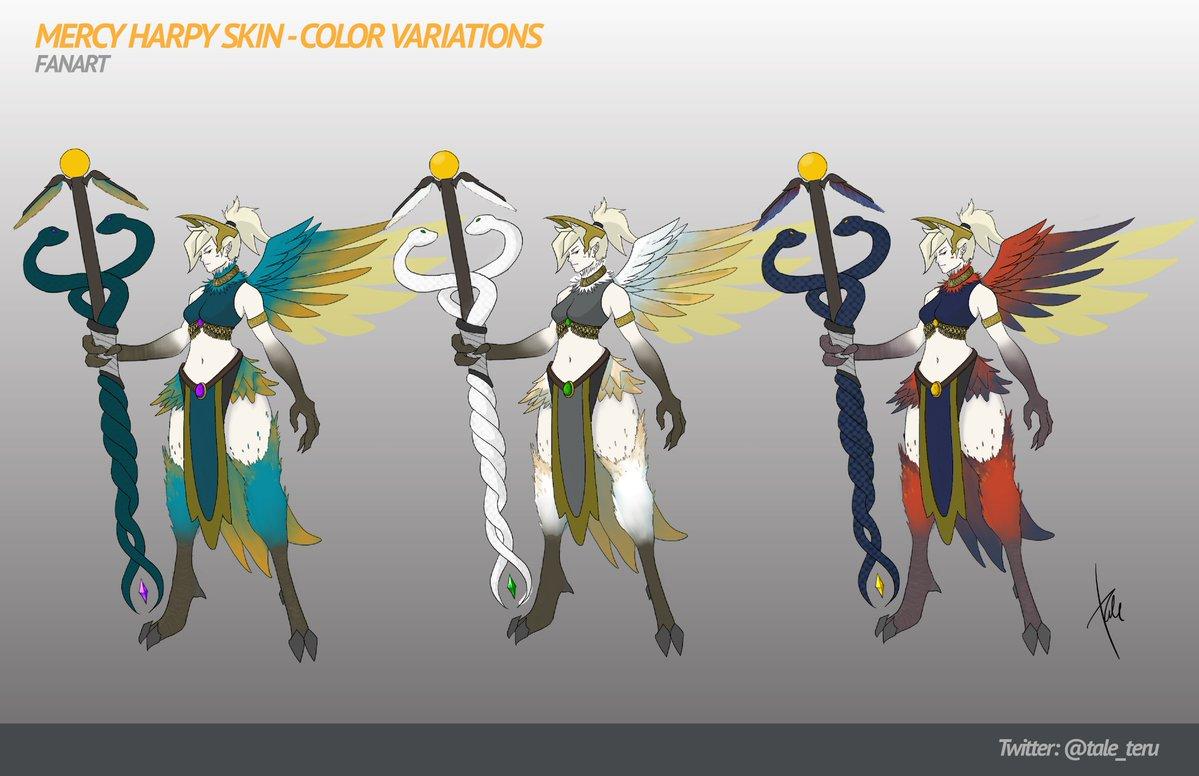 Tale wrote in their Tweet, which was translated from Japanese, that they drew the awesome concept especially for Halloween.

The Overwatch Halloween Terror event, which had some fantastic skins of its own, ends soon, so be sure to get those last loot boxes while you can.