Six countries across Europe went head to head in an intense battle to create the best Overwatch cosplay – but only one team could emerge victorious.

After a lengthy, three-month period, top cosplayers from France, Russia, the United Kingdom, Spain, Italy, and Germany presented their creations for judges to critique.

The judging panel was made up of Blizzard’s own artists and professional cosplayers alike, who ended up crowning France’s team the victor due to their stunning take on Torbjorn’s Magni skin. 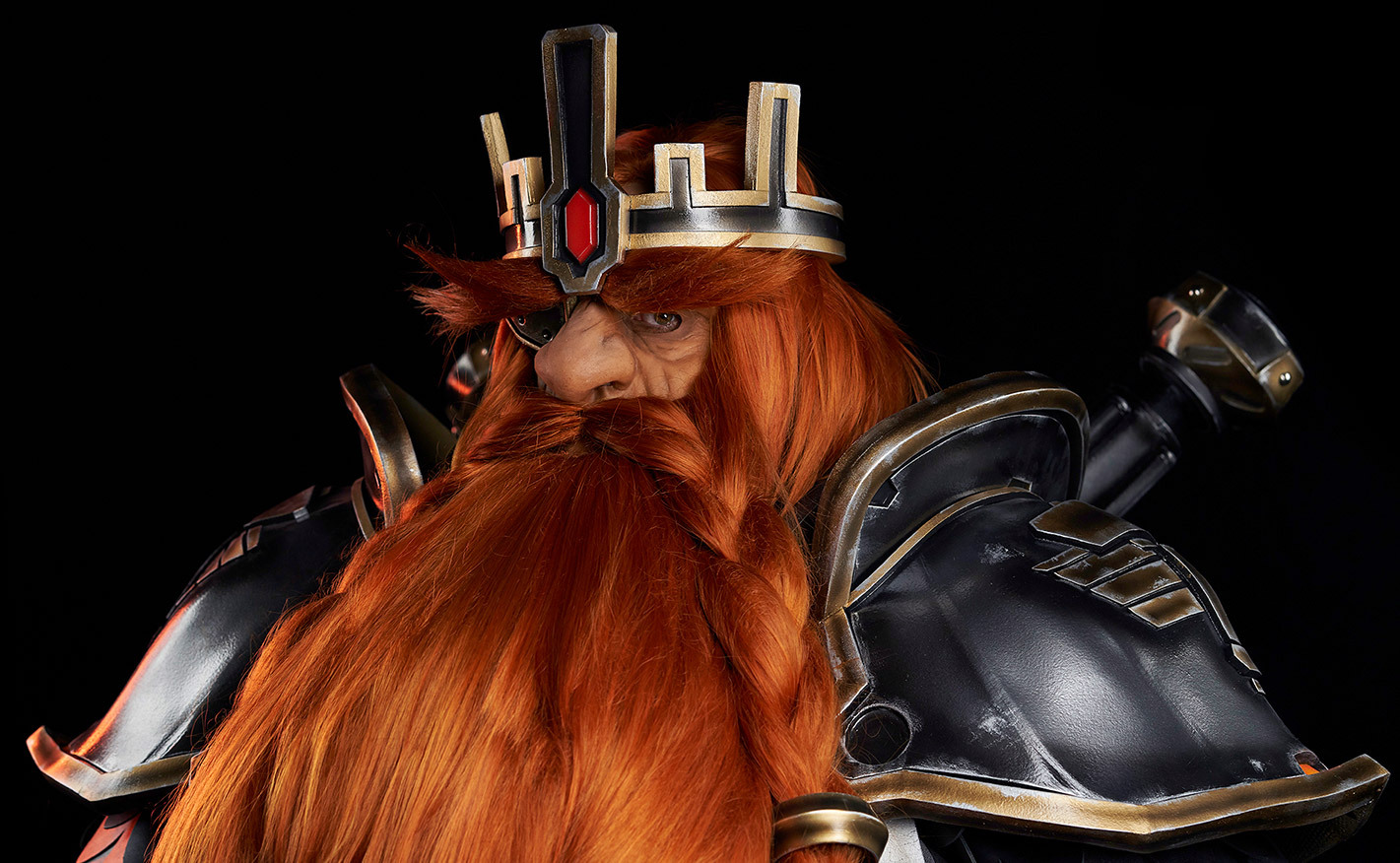 While Team France won the judges’ hearts, there was another way to take the competition, as well, thanks to the Cosplay Battle’s ‘Community Favorite’ category.

Once judging was completed, fans could cast their votes to choose their own favorite cosplay out of the mix – which ended up going to Team Russia’s classic D.Va skin. 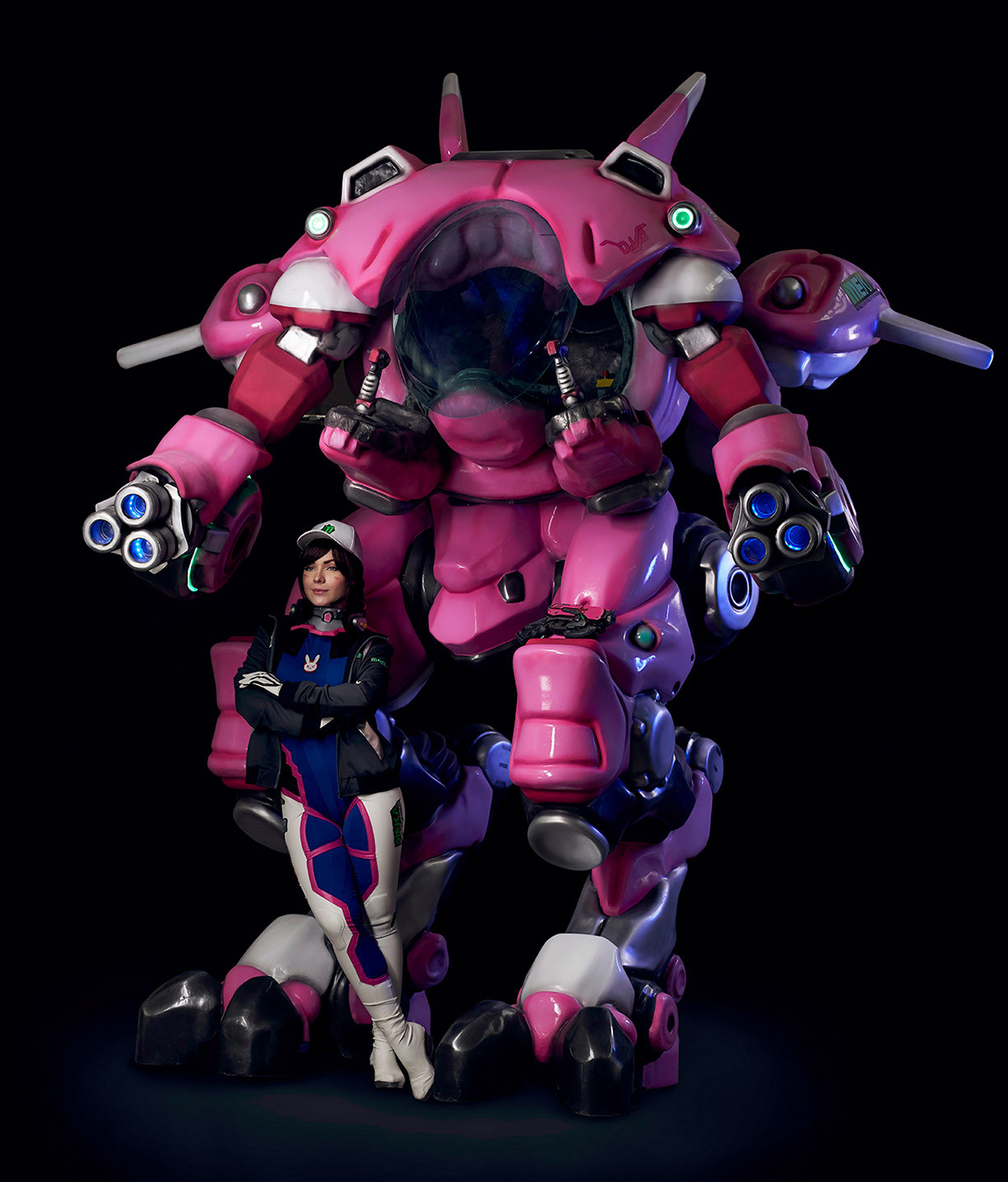 Team Russia assembled a life-sized version of D.Va’s mech ‘Tokki,’ which cosplayer Irine Meier could even climb inside of for a breathtaking video shoot.

As if that wasn’t enough, the mech likewise features spinning dual guns, with moveable joysticks that render the entire contraption incredibly realistic.

Other entrants in the Cosplay Battle included the UK’s intricate take on Orisa’s Forest Spirit skin, Spain’s Baihu Genji, Italy’s Blackwatch Genji, and Germany’s intricate interpretation of Symmetra’s Dragon skin – which even features dry ice that emanates from the outfit like smoke. 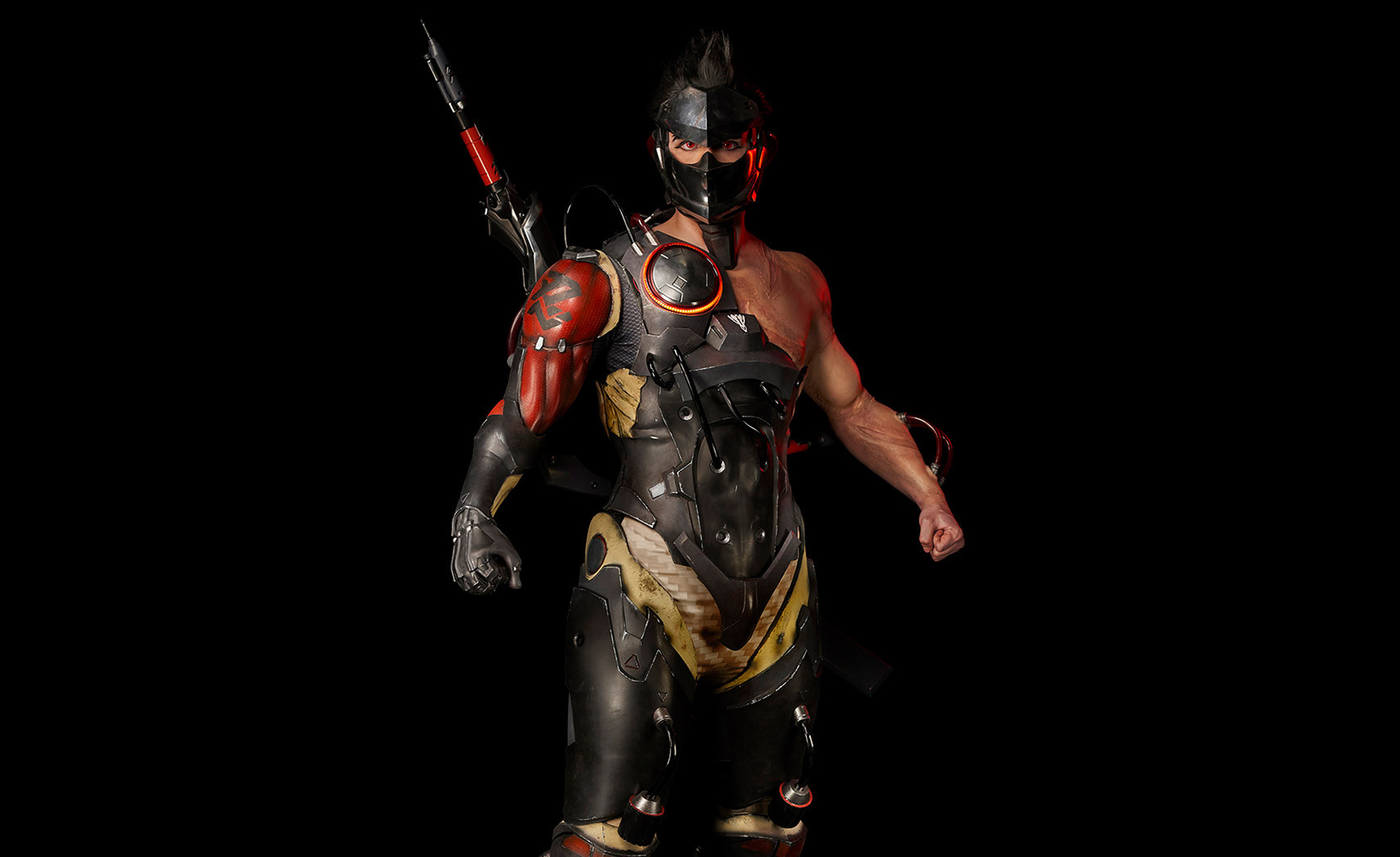 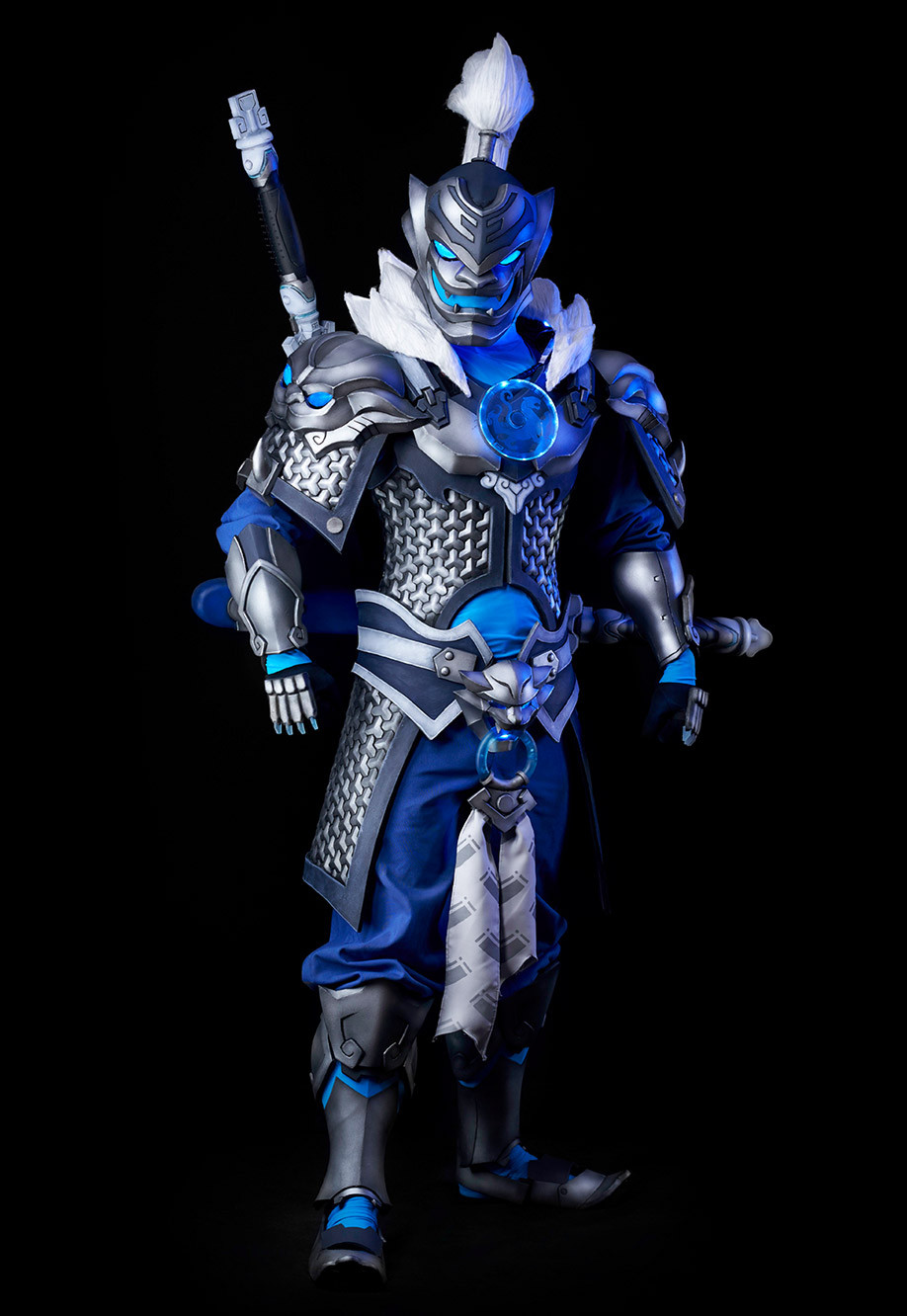 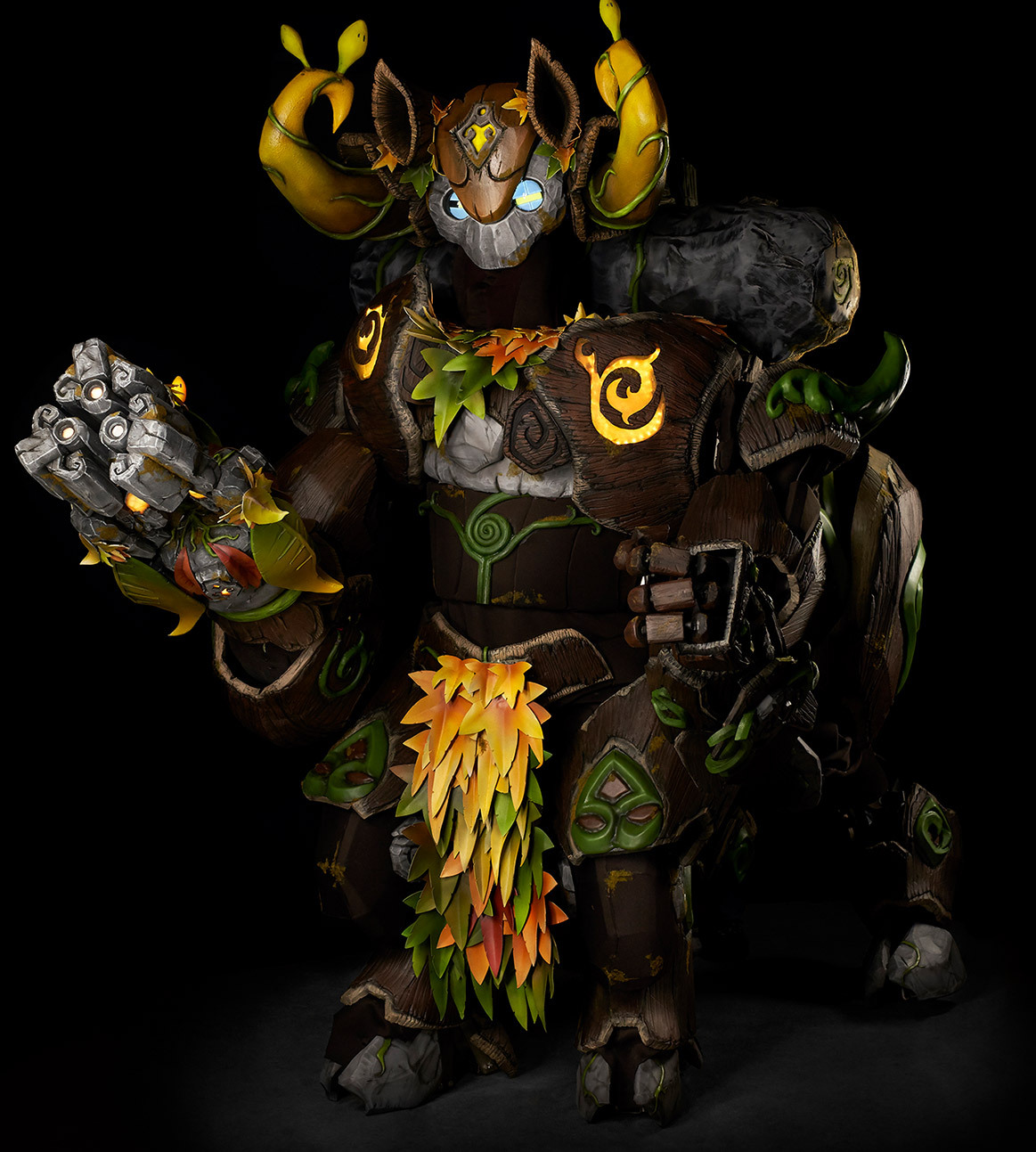