Sombra got a hidden buff in the recent Overwatch PTR patch

Sombra appears to have gotten an unlisted visual change to her hack in one of Overwatch’s PTR updates during the week of February 25.

Sombra got a listed buff to her hack in the February 26 patch, which cuts the ability’s cool down in half when hacking a health pack.

However, it seems that she also got an unlisted quality of life upgrade to her hack, which makes hacked enemies much easier to see. 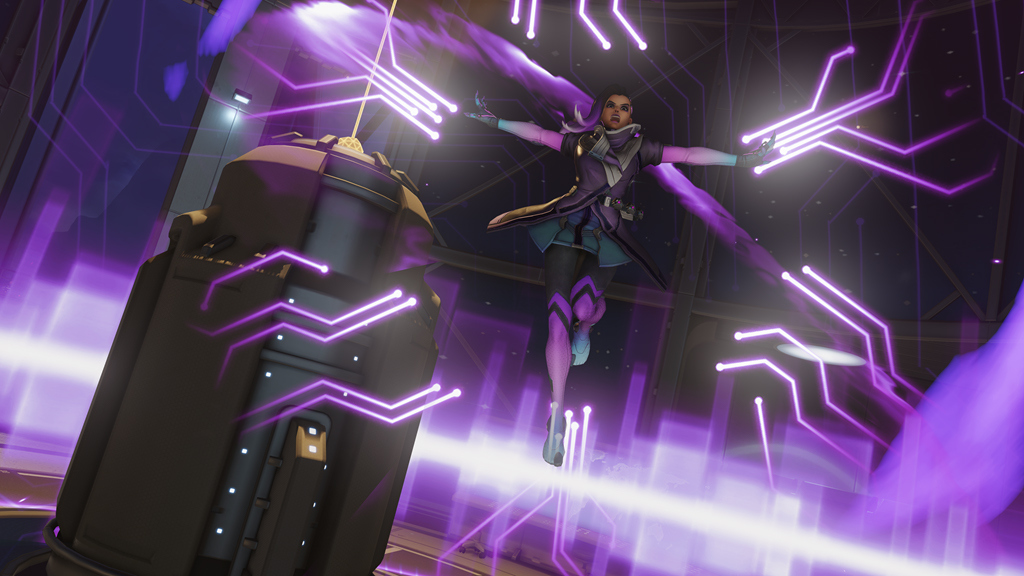 Sombra’s ability to hack enemies is one of the most powerful in Overwatch.
[ad name=”article2″]

When you look at Sombra’s live hack and the ability as it is on PTR, there are some obvious differences.

The effects of the hack are much more pronounced on the PTR than they are on live, and the video below from Reddit user Gangsir does a great job of showing the difference.

It looks like, in addition to buffing the cooldown for the hack, developers are also trying to help Sombra players better coordinate their team after hacking a player.

It’s hard to say how much any of the individual changes from the updates will affect the game overall, unless you look at how they’ll all work together, but the Sombra change seems to be one that makes an impact all on it’s own.

We still don’t know exactly when all the changes and Overwatch’s newest hero, Baptiste, will make it into the live game from the PTR; with changes still being made, it might be pretty hard to guess when that will actually happen.