Shroud explains controversial opinion on how to improve Overwatch

Popular streamer Michael ‘shroud’ Grezesiek had a very interesting take on how to improve Overwatch.

Shroud is a former professional CS:GO player that transitioned into streaming after his retirement, and now runs a very successful Twitch channel focused around shooter games – mainly battle royale’s like Apex Legends and PlayerUnknown’s Battlegrounds.

However, he has recently started streaming Overwatch and has provided varying opinions on the game in the past. On July 24, he suggested a controversial change that could completely alter Overwatch gameplay. 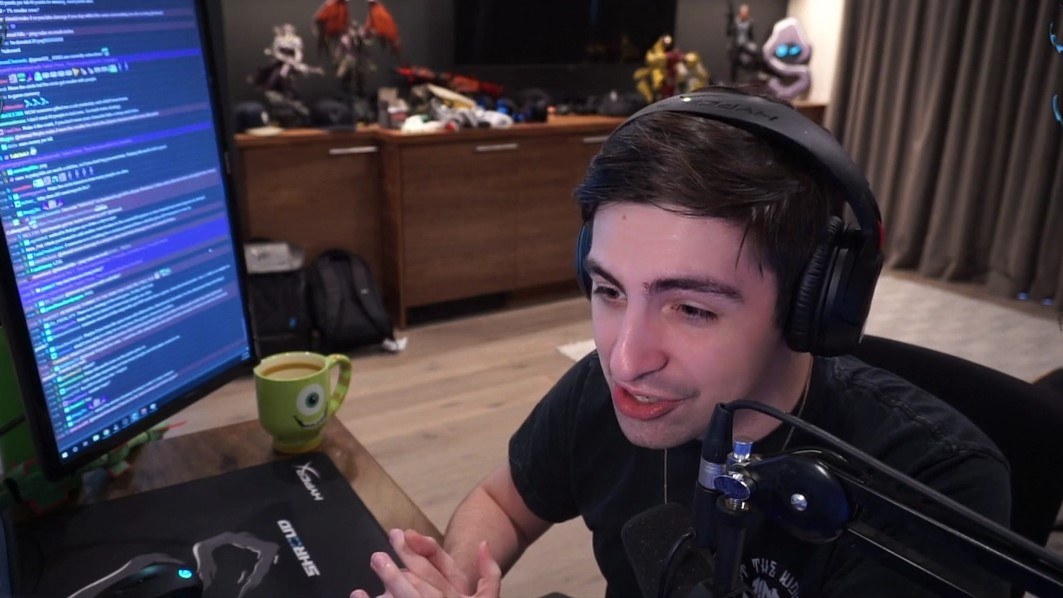 The problem shroud has with the game is the use of ultimates and that the game is “balanced around having ultimates”.

“This game with no ults would be so good” said the Canadian, who believes that the game would be better if it focused around the basic hero gameplay and the FPS aspects of the game.

He also agrees that a key problem with Overwatch is that “the game is just a bunch of ults pushing on each other”, which can be seen as removing the FPS aspect for more flashy gameplay, where players simply save up ultimates and use them all at once.

If it were up to him, he would balance the game around not having ultimates. This would be a huge change to Overwatch, but, it would very much shake things up. 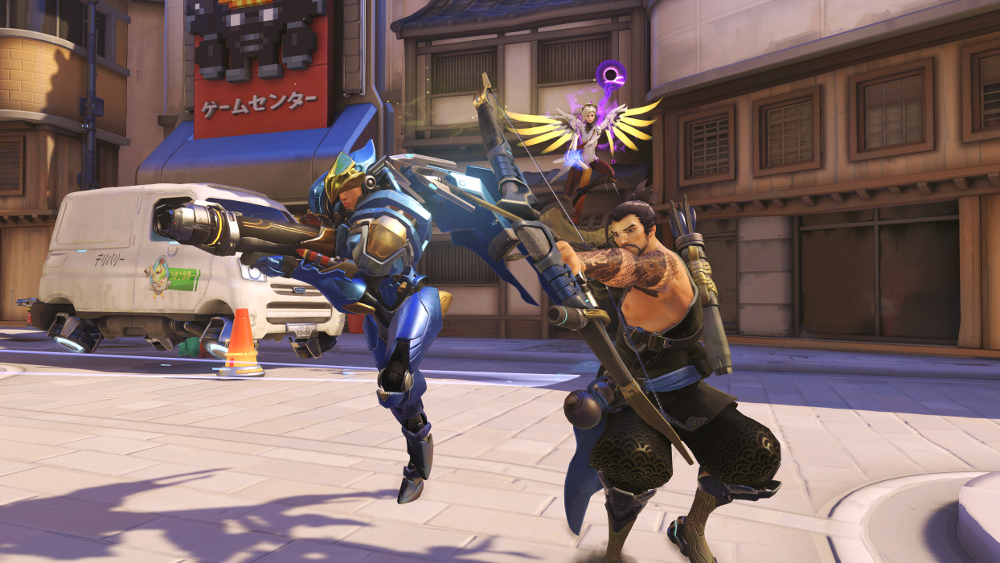 Shroud has suggested changes to Overwatch in the past.
[ad name=”article4″]

While such a drastic change is very unlikely to happen as ultimates are one of the core mechanics of Overwatch and Blizzard are unlikely to want to completely change their game, it may be possible to test something like this in the Overwatch Arcade.