Reddit users start petition to get B.O.B. a golden hat

Reddit users have started a petition to get Ashe’s sidekick B.O.B. included in her golden weapon set.

The post, originally put on the Overwatch subreddit by user tomy0612, implores Blizzard to give B.O.B. some kind of gold in his kit.

Ashe’s rifle and Coach Gun both get the golden treatment, but her Dynamite, and all of B.O.B., remain the same.

Most users seem to think either a golden hat or a golden mustache would be the best way to go, while others say making B.O.B. completely gold is the only way to go.

Ashe’s Omnic butler quickly became one of the most beloved characters in Overwatch after his introduction during the McCree “Reunion” short at the BlizzCon 2018 opening ceremony. 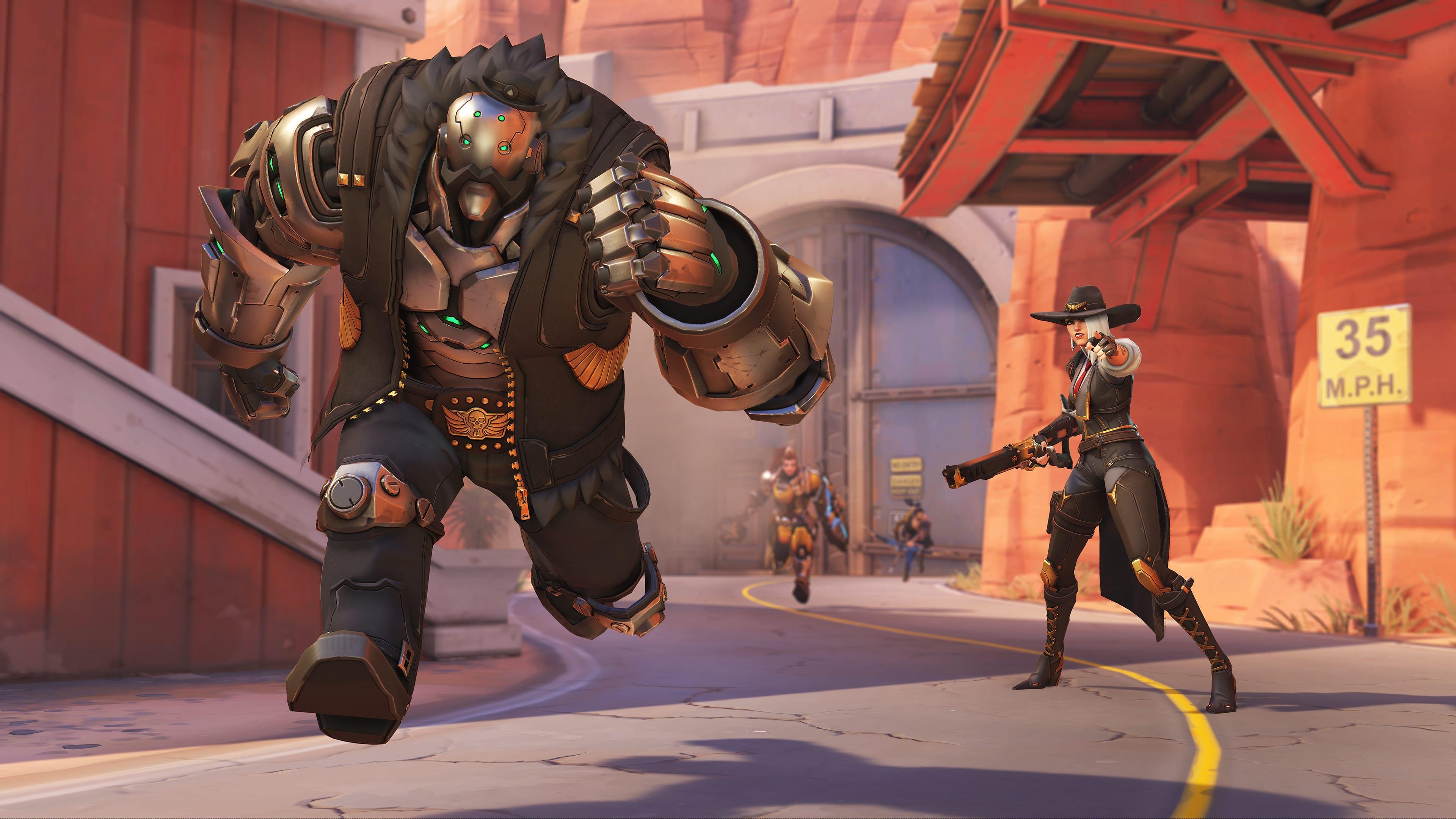 The Overwatch team has said that they wanted to make B.O.B. “Like a 7th teammate” when they came up with him and his abilities.

If Blizzard decides to include B.O.B. in Ashe’s golden weapon set, it wouldn’t be the first time they implemented a cosmetic change the community was asking for.