A creative player has brought the classic tag game to Overwatch with the help of the Workshop mode.

Cops and Robbers is a playground game where the Cops are “it” and have to tag the Robbers to bring them back to jail, until the remaining Robbers can break them out.

Jeyzor, who created the mode, used the Workshop to bring the game we probably all played at one point on the playground to the game we play now: Overwatch. 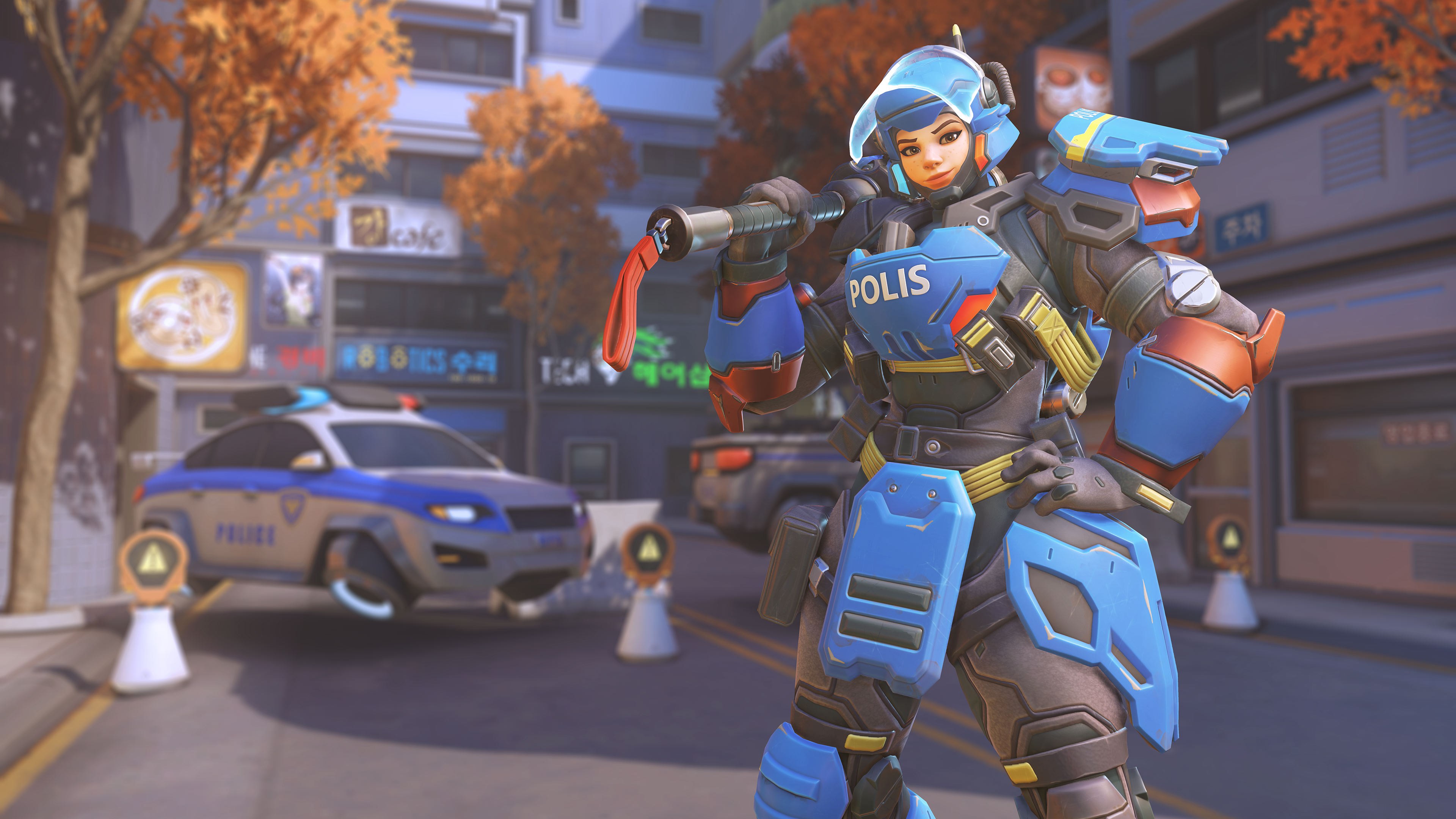 There’s finally a mode perfect for the police skins in Overwatch.
[ad name=”article2″]

Officer D.Va is on the case

In Jeyzor’s Cops and Robbers mode, players who are the Cops freeze the Robbers solid by punching them, and have to take them back to the jail – which is marked on each of the 14 different maps available to play.

Robbers aren’t completely defenseless though, as Cops are only able to carry one Robber at a time, and the criminals can break teammates out of jail or take out the Cops by eliminating them twice.

Some of the heroes that are playable in Cops and Robbers each have their own new abilities, which are listed below:

For players who want to try out Jeyzor’s Cops and Robbers mode, the current Workshop code is: 2ESG3.

The mode could be updated with more bug fixes in the future, and the current code can be found here.

A major new Overwatch patch on June 18 brings the Replay feature to the main game and consoles, as well as a number of balance changes for heroes.

Replay mode allows players to go back and watch their past 10 matches from almost any angle, there are only 10 games saved at a time in the queue, so players will have to save any replays they want to hang on to for longer.

Along with the new patch Overwatch is also having a limited time event called Baptiste’s Reunion Challenge where players can unlock a new Baptiste skin and more.