Professional Overwatch players took to Twitter to discuss the issues with the game’s ranked competitive playlist.

Ideally, the upper echelons of the ranked ladder would offer an arena in which pro players can practice their individual skills when not working with their team. For many pros, however, it seems the current system is failing to provide a productive and enjoyable environment.

The discussion began when Dallas Fuel’s Timo ‘Taimou’ Kettunen took to Twitter to criticize ranked play, starting that “from a scale of 1-10 I’d give OW ranked experience a 0.”

Overwatch League analyst Christopher ‘MonteCristo’ Mykles then asked what changes he would like to see made, prompting several pro players to give their input.

What are some of the changes you would make to improve the experience?

Multiple players advocate for a role queue, which would allow players to guarantee a particular role when they join a game. One of the problems pro players have with ranked is that they can’t be entirely assured of playing their main role, at least without potentially sacrificing the team’s composition, making it inefficient as a means of practicing.

I am definitely an advocate for role queue, especially at the higher levels of play.

Role que, I find myself in scenarios where it is: 1. I fill and we have a chance at winning or 2. sticking to my role and practicing, but losing because others won't fill. Neither of these option are fun or productive.

I need like 100 more avoid slots and rights to ban people. That should get it fixed.

Also the BAN button would be for these fuckers playing 4am and aimbotting their balls off, god fucking damn it I'm fuming.

And I guess in all seriousness role queue would fix a lot for now, but we won't get it before 2020.

Blizzard has always resisted a role queue, however. With Overwatch being a game to which the ability to change heroes or even entire compositions mid-round is fundamental, the developers have never wanted to restrict that by locking players into particular roles.

Pro players aren’t the only ones to have called for changes to the ranked Overwatch system, but so far Blizzard have been quiet regarding potential updates. 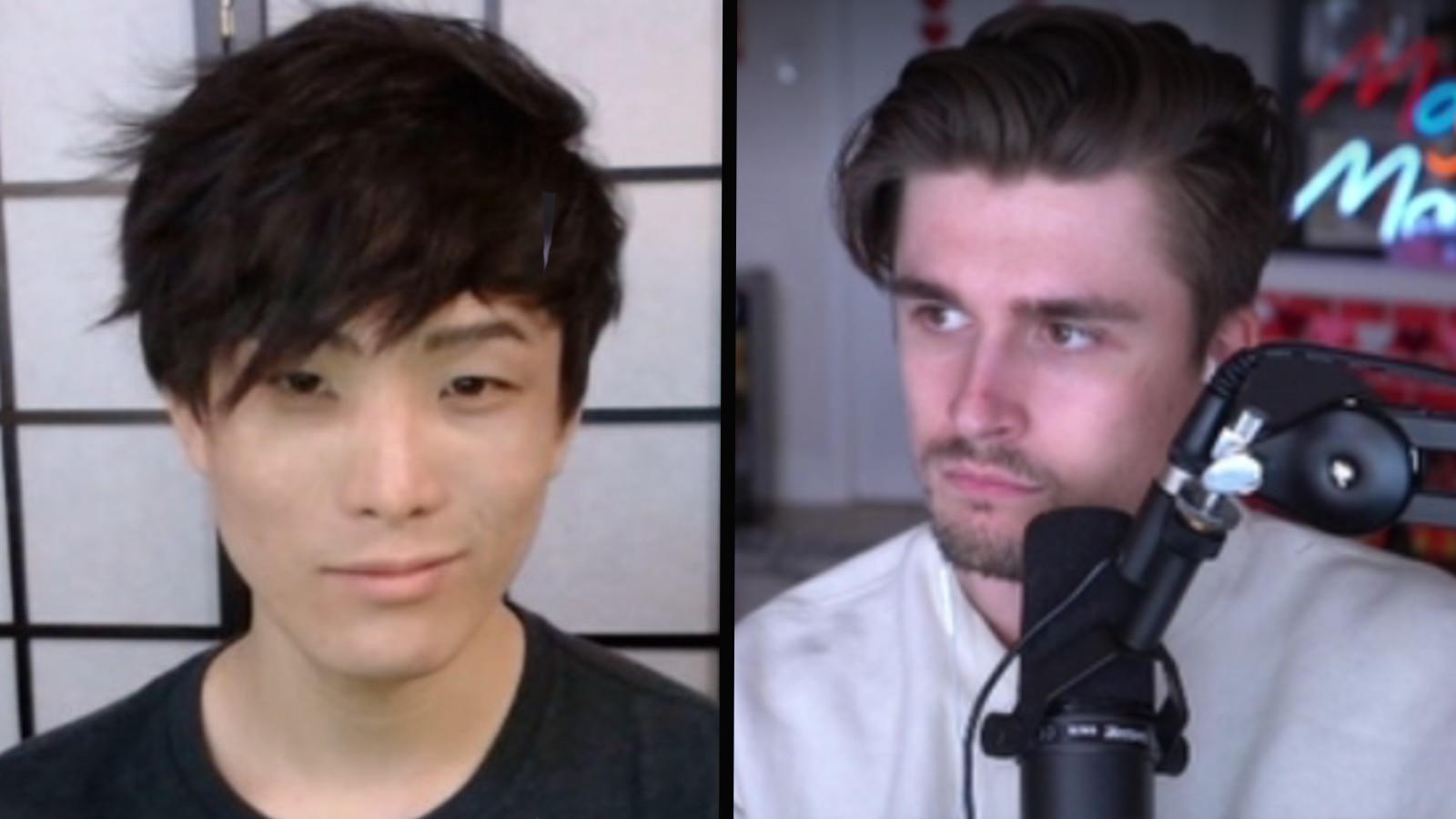