Popular Overwatch content creator and Toronto Defiant streamer Nathan ‘KarQ‘ Chan has outlined a number of unique hero combinations that could help you win your next game in Blizzard’s popular FPS title.

Once you hit the higher ranks of competitive play in Overwatch, wins and losses are determined by more than just individual skill. Timing and coordination with teammates is absolutely crucial in swaying team fights when utilizing both standard abilities and powerful ultimates.

Throughout his December 22, KarQ has demonstrated a handful of hero combinations that often go under the radar. While some can be difficult to employ with a team of strangers, coordinating any of these strategies could allow you to breeze through the opposition and help you rank up. 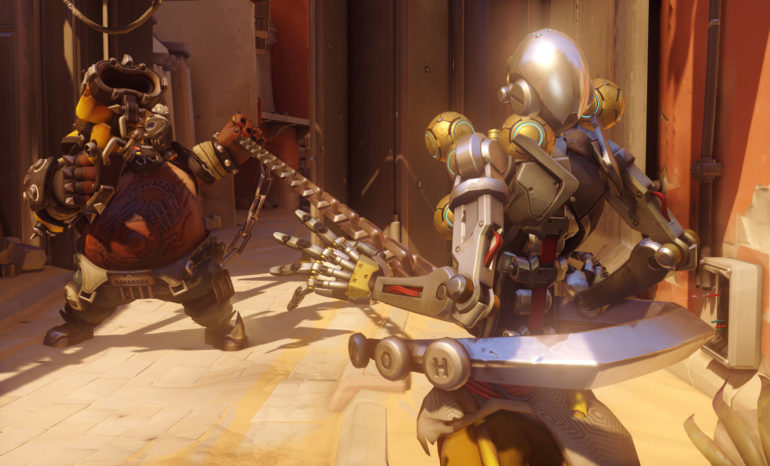 A popular combination that has been prominent throughout Overwatch for some time is the ‘Halt/Hook’ combo between Orisa and Roadhog.

KarQ elegantly outlined 10 ways in which multiple heroes can work together to overwhelm opponents. One such example features Mei working in perfect synchronicity with Reinhardt.

While Mei can often be the bane of Reinhardt’s existence, negating Fire Strikes and blocking Charge attempts, this creative tactic proves that the duo can actually get along quite well.

Labeled the ‘Icequake’ by KarQ, this strategy involves Mei’s Ice Wall and Reinhardt’s Earthshatter ultimate. With a friendly Mei wall in place to momentarily block the enemy team, Reinhardt can time his ultimate perfectly as to connect with the opposing squad the very moment Mei’s wall crumbles.

If the set up is just right, Mei should be able to trigger the end of her Ice Wall the instant she hears Reinhardt activating his ground-slamming knockdown. Leaving no time at all for your foes to react, this cheeky play could win you a team fight at the cost of just a single ultimate.

One of the most hilarious strategies on display in the video is one that creatively includes a full team. Originally devised by the 2019 Overwatch World Cup’s Team Ireland, this tactic is only possible when emerging from the first attacking spawn on Eichenwalde.

A novel play that will only work if an entire team is on the same page, this combination requires Mei’s Ice Wall yet again, but this time in perfect coordination with a Teleporter from Symmetra.

Leaving the spawn room and looking up at the broken rooftop directly in front, a Mei wall can surprisingly be placed on the high ground. Following up with a quick teleport before the wall breaks, characters can launch themselves directly over the building and ignore the first choke-point entirely.

A boost in speed from Lucio can help less-mobile heroes jump their way across as well, making this one of the most impressive plays possible on the Hybrid map. With the opposing team having to rotate in the blink of an eye, this crazy maneuver should give your team the upper hand anytime you step foot onto Eichenwalde. 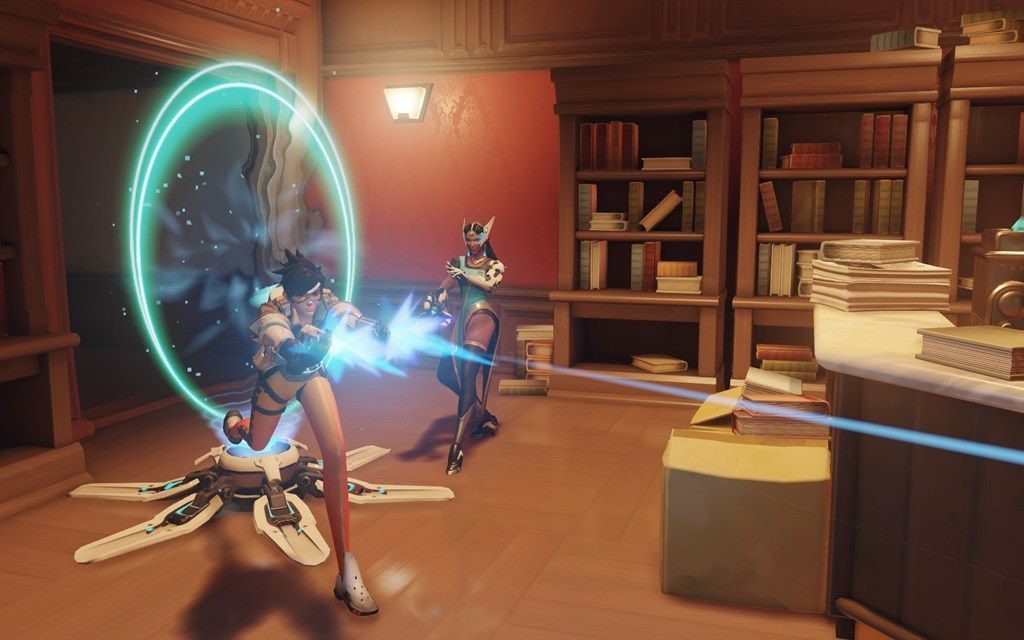 Symmetra’s teleporter can lead to all sorts of crazy combinations in Overwatch.

KarQ’s full video goes through many more remarkable combinations that can catch the opposition by surprise, however there’s plenty of additional tactics that the Overwatch community has managed to put together recently.

For instance, a sneaky King’s Row strategy has made Mei and Brigitte one of the most powerful defensive duos in the entire game.