Overwatch: Super demonstrates why Bunker is even worse than GOATS - Dexerto
Overwatch

Overwatch: Super demonstrates why Bunker is even worse than GOATS

For those that haven’t been paying attention to competitive Overwatch for the last year, GOATS is a triple-tank, triple-support composition named for the Contenders team that popularized it, and has largely dominated the highest level of play since.

GOATS dominance has been so significant, in fact, that it’s prompted the Overwatch League to reportedly move to a 2-2-2 role lock for Stage 4 of Season Two in order to finally shake up the meta, as Blizzard have been unable to dethrone the composition with balance changes, despite several targeted attempts.

For most fans and players, the end of GOATS can’t come soon enough, with many not only decrying the lack of variety that GOATS’ supremacy has resulted in, but also criticizing the composition for producing much less exciting gameplay, with no room for the flashier plays most often produced by Damage heroes.

In recent months, however – particularly since the release of Support hero Baptiste – a variant of the classic Bunker composition has risen in prevalence. Bunker often relies on elements like Orisa’s shield, Baptiste’s Immortality Field, and Bastion’s consistent damage output to build a strong “bunker” that is very hard for the enemy to break. 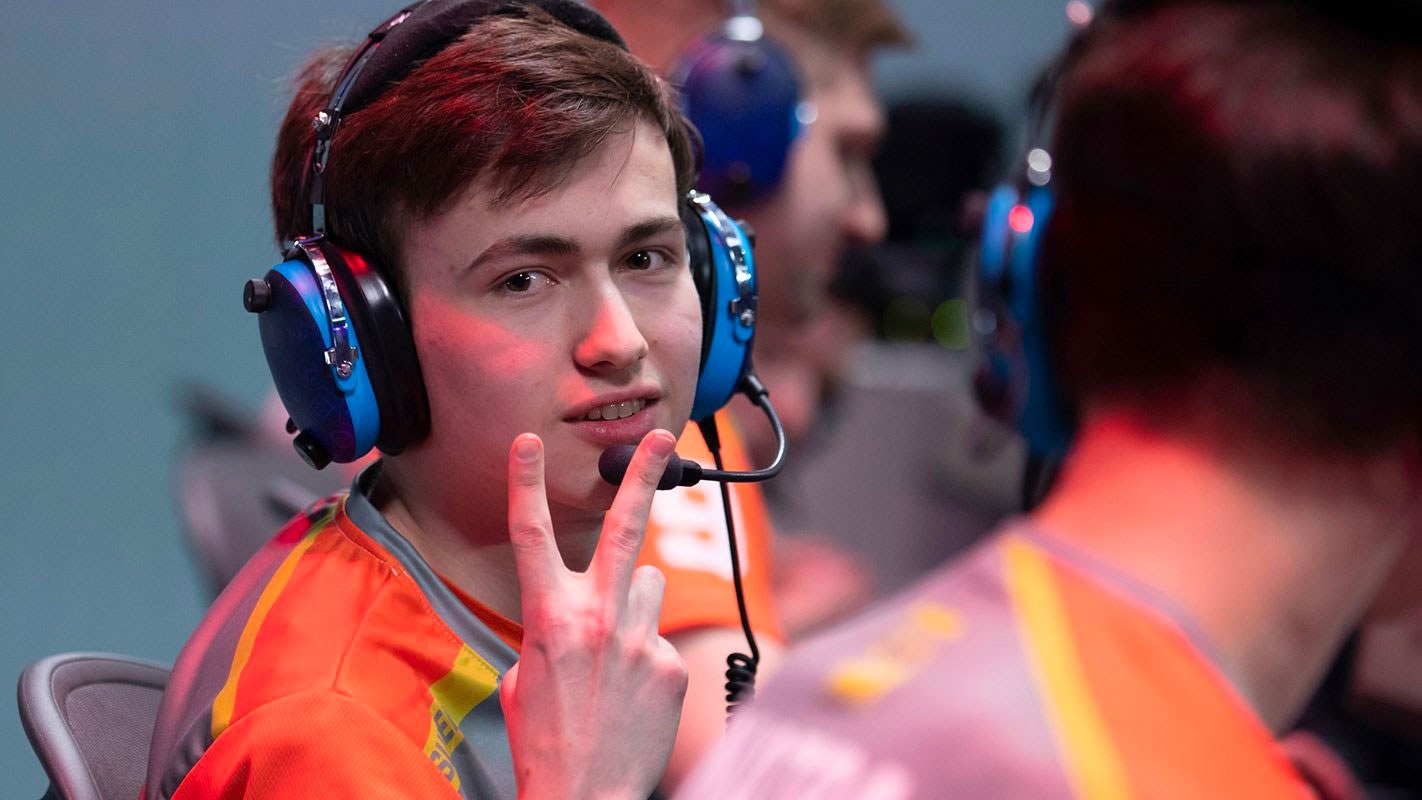 Super has been credited as a significant part of San Francisco Shock’s Season 2 success.
[ad name=”article3″]

Unfortunately, for many players and viewers, Bunker is even less enjoyable than GOATS, as San Francisco Shock’s super demonstrated.

While playing as Orisa in a Bunker composition on Paris, super showed just how little he is required to do to make the line-up work, simply placing his shield down periodically and either mindlessly holding down his primary fire or even standing off to the side while his team fought.

“Would I rather play GOATS? Over that? Over waiting in a choke for fucking 25 seconds for [ultimates] to pass by? Yeah. Yeah I would actually.”

For those that aren’t a fan of Bunker, however, the move to a 2-2-2 role lock doesn’t seem likely to remove the composition like it will GOATS, as Bunker doesn’t require more than two heroes of any role to implement.

It seems fans will instead have to hope for either balance changes or innovation of more effective counters if they’re hoping to see Bunker drop out of the meta any time soon.