Overwatch streamer Emongg has weighed in on the recent debate about ranked play.

The topic of ranked play and its issues is one that comes up every so often in the Overwatch community.

This time around, it’s been sparked by a video from Seagull, popular streamer and former pro player, who laid out his own perspective on the problems with the current system and the game more broadly.

Seagull highlighted the issues with competitive play often feeling like a “coinflip”, with a possibility for very good games or very bad games but little consistency, while also highlighting game issues like certain heroes being hard-countered, and too much reliance on ultimate abilities.

During a recent stream, Emongg offered his own perspective on the problems with ranked play specifically, and it wasn’t an optimistic one. 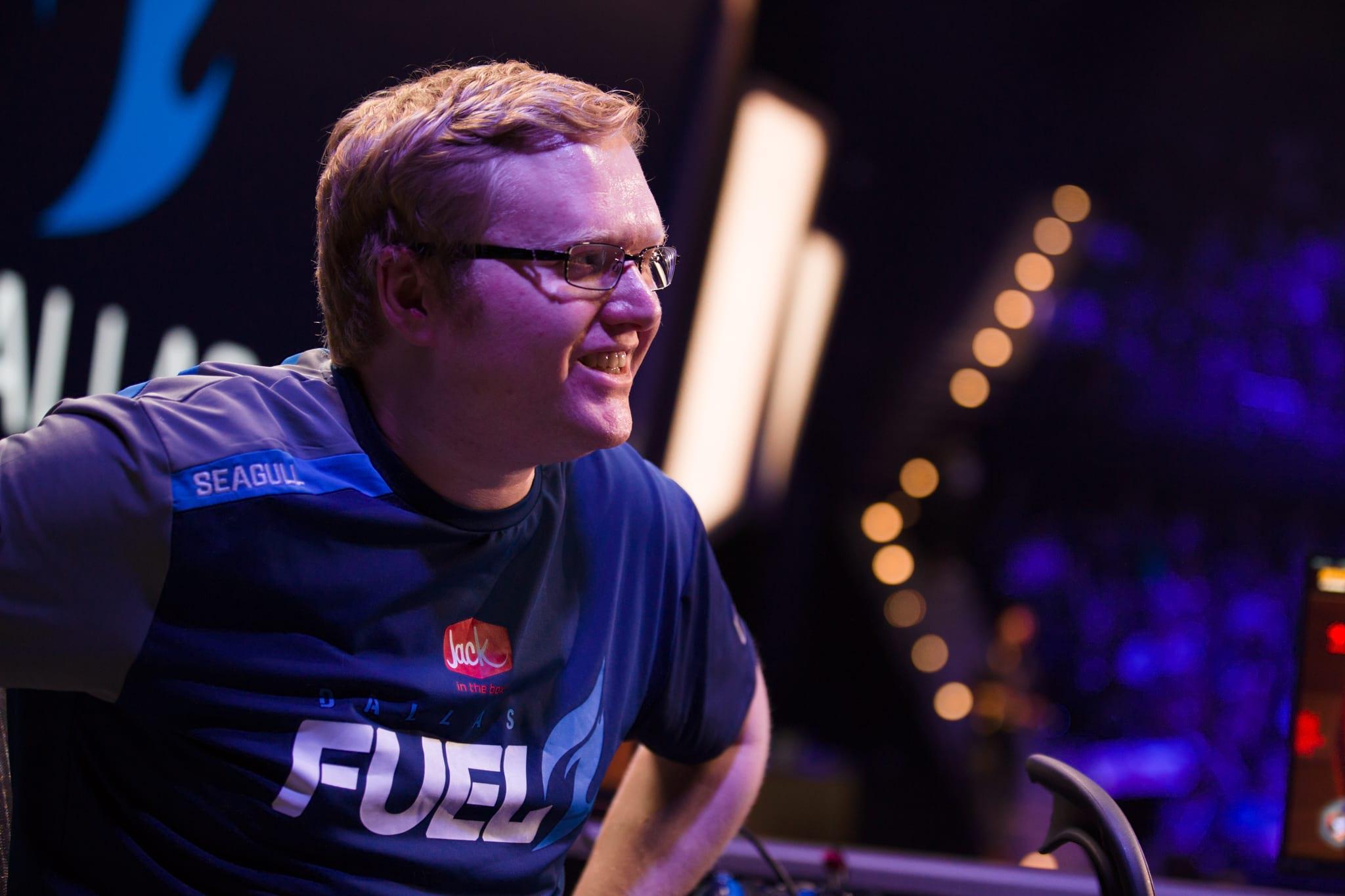 After stepping down from professional play, Seagull has spent more time experiencing the ranked Overwatch ladder.

Emongg explains that he doesn’t expect the ranked experience to improve because he doesn’t think Blizzard is interested in delivering a proper competitive experience.#

He sees Overwatch’s ranked queue as being more of a concession to the competitively-minded than a primary goal for the developers to optimize, and highlights that Blizzard themselves have stated that their aim for competitive play is that players should average a 50% win rate.

Emongg also highlighted that the “coinflip” nature of ranked is often explained by whether or not each team is playing a viable composition, but that ranked play doesn’t take into account player roles because Blizzard doesn’t want to limit how individual players can play.