Overwatch bug causes Orisa’s Supercharger to get “unhacked” by Sombra

An Overwatch player has discovered a bug with Sombra’s hack when used on Orisa’s Supercharger.

Sombra’s hack is an essential part of her kit, the most fundamental ability that separates her from other heroes. While it’s typically used to prevent specific heroes from using their abilities, it can also disable deployable objects.

One such object is Orisa’s ultimate ability, the Supercharger. Orisa’s Supercharger grants a 50% damage boost to all friendly heroes within range, so for Sombra, taking it offline with a hack can actually be a more efficient use of the ability than targeting a single hero.

Overwatch players have recently discovered a bug, however, that can result in the Supercharger becoming “unhacked”. If the Supercharger is hacked for a second time, it will actually start working again. 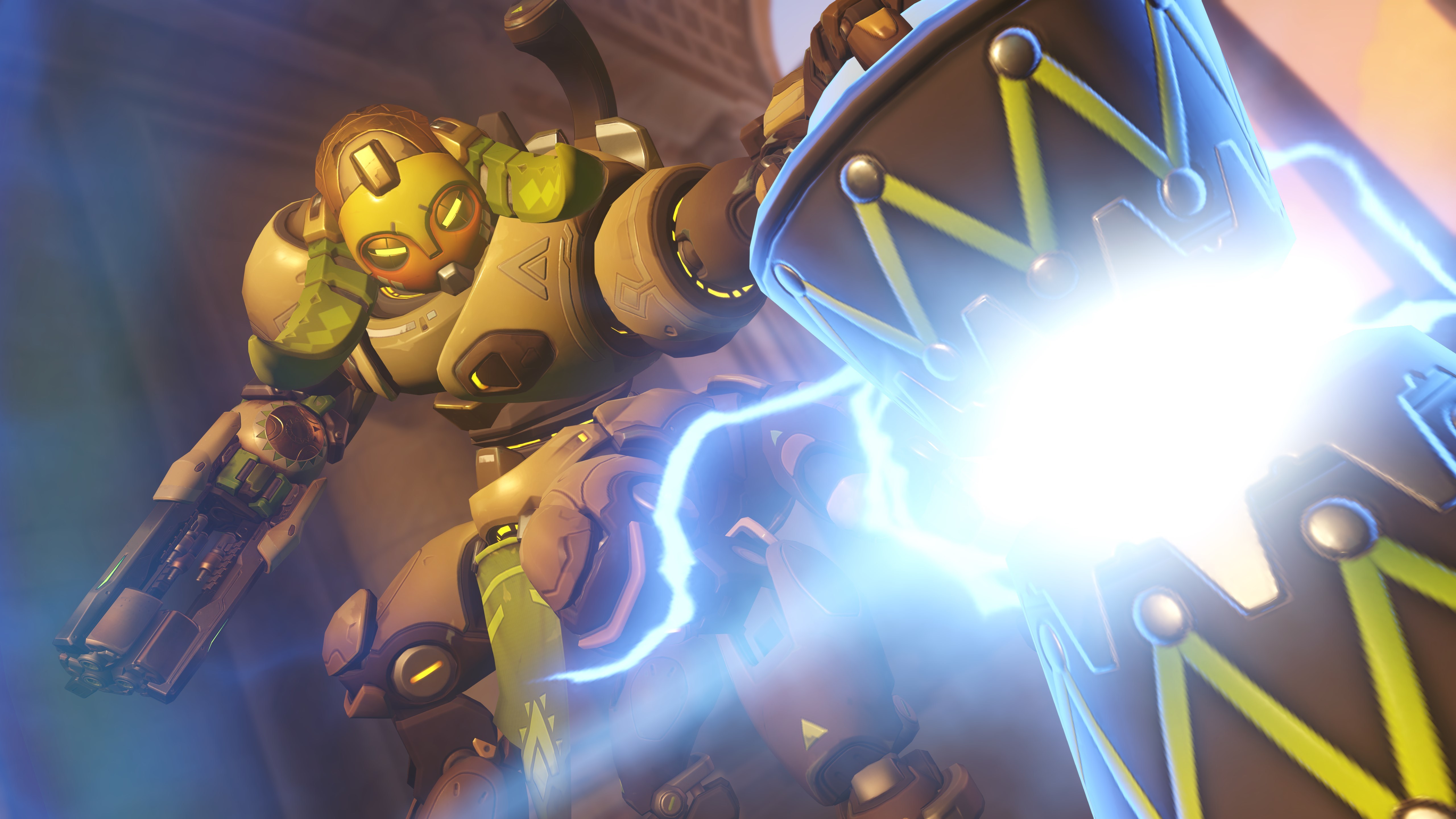 While it’s unlikely a Sombra player will directly hack a Supercharger for a second time, her ultimate ability EMP hacks all heroes and applicable objects within range. As a result, if Sombra hacks a Supercharger, and then uses EMP shortly afterwards, she can inadvertently bring it back online.

As u/PatriqTheLazy demonstrates, hacking the enemy supercharger and then using EMP still results in Ana dealing increased damage, requiring only two hits to take Sombra to 1 HP, compared to three without the supercharger.

The bug appears to be limited to just the Supercharger, with u/whoever also reporting that the same issue doesn’t occur with other elements like Torbjörn’s turrets or Reinhardt’s shield. In the case of the Supercharger, hacking for a third time also doesn’t stop it from working again.

While it’s obviously a very niche interaction, it’s still something that’s worth being aware of for Sombra players. The Supercharger can be one of the most powerful abilities in the game if left unchecked, and not only does this bug result in it coming back online unexpectedly, but the hacked icon remains – meaning teammates may well ignore it, believing it to be disabled.