Overwatch: Sigma performing other heroes’ highlights will give you nightmares - Dexerto
Overwatch

Overwatch: Sigma performing other heroes’ highlights will give you nightmares

An Overwatch fan has taken the latest released hero Sigma, and mapped him to all the other character’s highlights animations – the results will you give nightmares for days.

Sigma is the latest tank hero to be added to Overwatch, joining the roster on August 13. The 62-year old astrophysicist gained his powers after an experiment went sideways.

While players are still getting used to him, one Overwatch fan has taken it upon themselves to take Sigma’s character model and map it to all the other characters highlights – it’s true nightmare fuel. 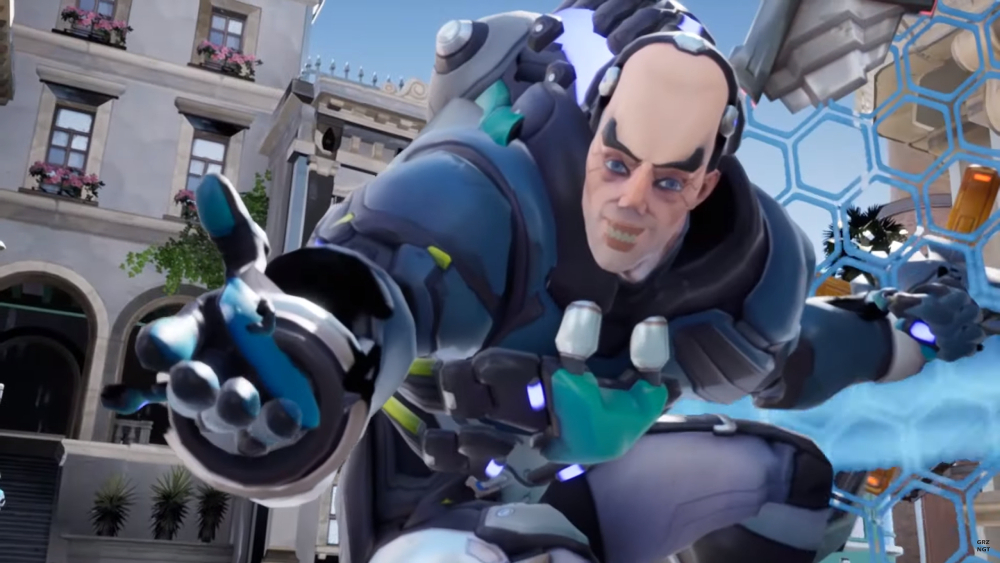 YouTuber user ‘GRZ NGT’ uploaded the compilation video on August 14, and has a channel dedicated to gaming content. Though many of his uploads are similar to the Sigma one, none are quite as jarring.

The video shows Sigma’s character model twisted and contorted, as he’s mapped over other character’s highlight animations. Some of them are hilarious, while others are downright terrifying. 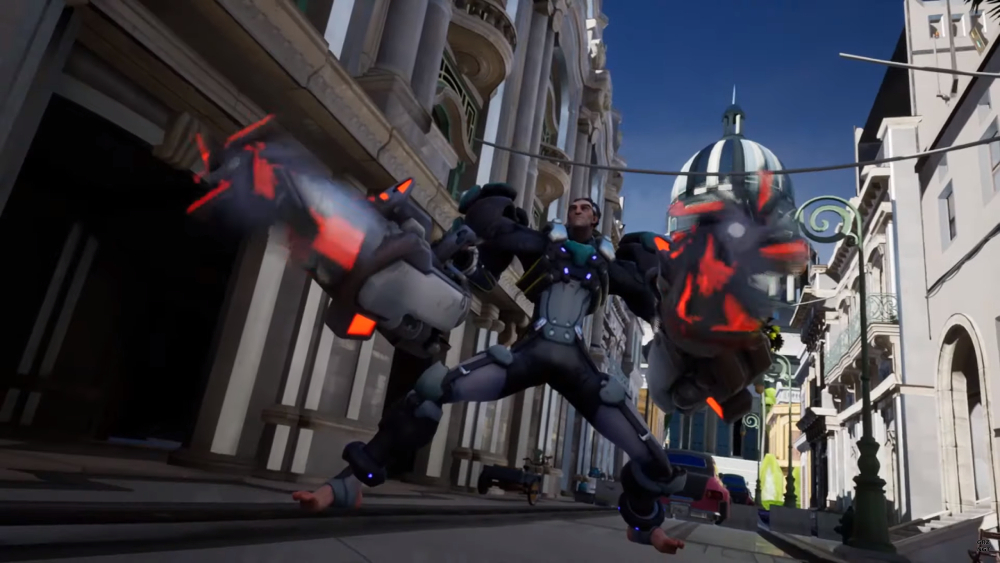 Due to the character’s height, he looks bizarre when mapped to shorter heroes like Torbjorn or D.Va, where his character model is all smashed up. Although taller characters like Winston are not any better, as Sigma is stretched likes wires as he grunts.

Perhaps the scariest remap is when the astrophysicist is transformed into Orisa, as his wiry frame hunches over and his eyeballs are popped out of his head. Similarly, when he turns around as Brigitte, he looks fine at first, but then he smiles, exposing some creepy looking teeth.

Not all the highlights look that bad, and some of them are actually a good match. Sigma actually looks kind of badass when he becomes Hammond’s ball, as he has two large gatling guns for arms.

The astrophysicist also looks right at home as Zarya, as her particle cannon fits his character perfectly.

Overwatch fans never ceases to amaze the community with how creative they can be, even when it’s making nightmare inducing monstrosities such as this.