confirmed previous leaks about the event’s start and end date.

Archives is an Overwatch seasonal event that lets players play missions based in the game’s lore, like the previous Uprising and Retribution missions.

Monday’s hint seemed to confirm that 2019’s Archives will be getting its own PvE mission after all, called “Storm Rising,” which runs from April 16 to May 6.

Thanks to the tweet from Overwatch and the hint from April 7, we’re able to piece together what the new mission could possibly look like. 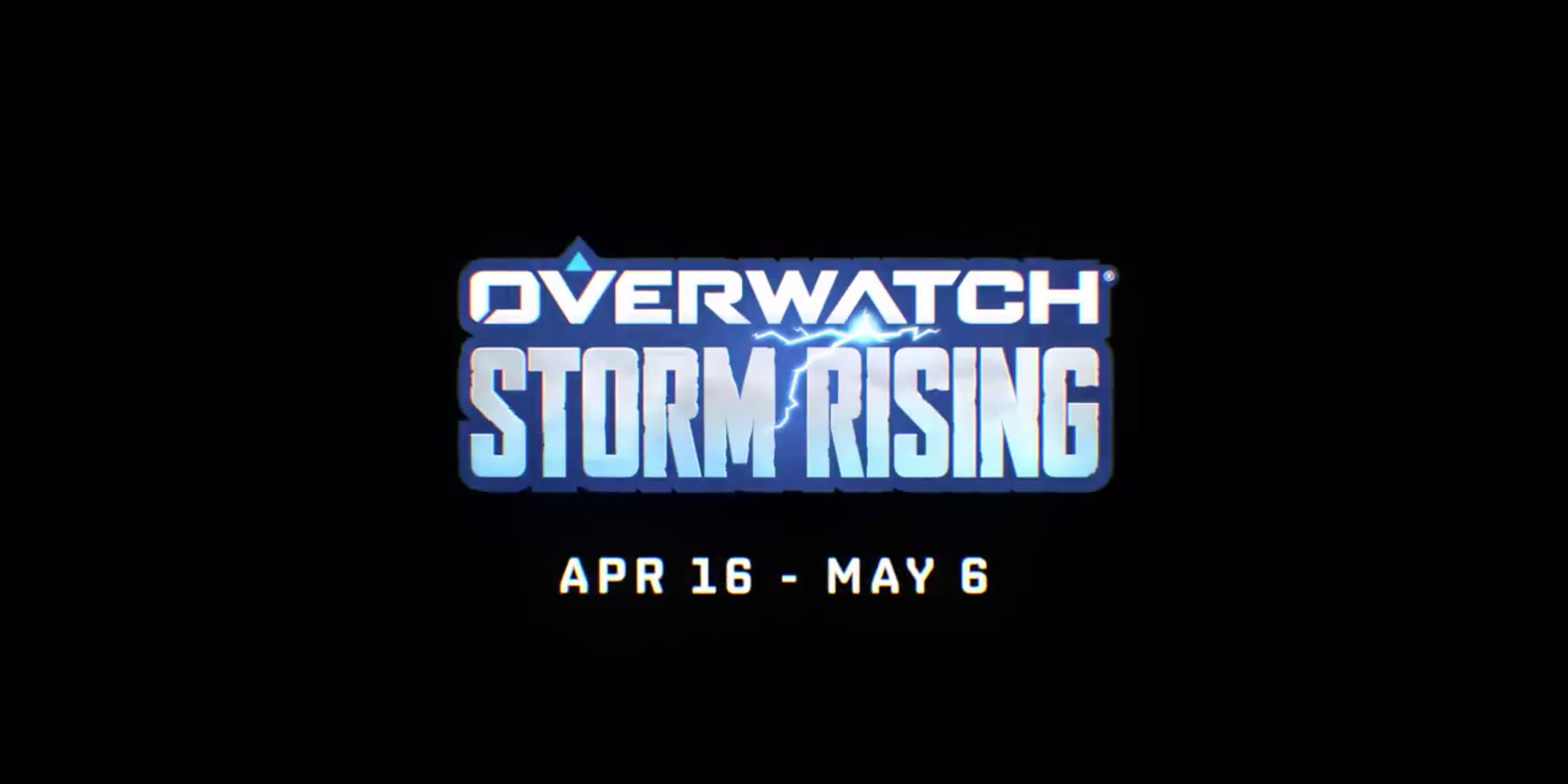 Overwatch revealed the name and dates for Storm Rising on April 8.
[ad name=”article2″]

Overwatch posted an audio message from an unknown sender to Jack Morrison, AKA Soldier: 76, as he hunts down Doomfist.

“We’re going about catching Doomfist the wrong way,” the voice says. “He’s clean, but his accountant, Maximilian? Follow the money, and you’ll find the dirt you need.”

Maximilian was mentioned all the way back during Archives 2018 when his face was available as a player icon in loot boxes.

“I’m putting Tracer in charge, with Mercy, Winston, and Genji in support,” the voice in the recording, identified as ‘Sojurn,’ said. “She’s grown as a leader since the King’s Row mission, and I know you’ll agree.”

What do we think we know so far?

From the messages on April 7 and 8, it’s probably pretty safe to say that the Overwatch team will be headed to a new map in Havana, Cuba, for Storm Rising.

It’s also pretty easy to determine that Tracer, Mercy, Genji and Winston will be the four playable characters in this year’s Archives PvE mission.

Exactly what Tracer and friends will be doing there or who they’ll be facing remains a mystery, but stick with Dexerto for all the latest Overwatch Rising Storm updates.