As a main tank player for San Francisco Shock, super has established himself as one of the world’s best Overwatch players, having had an enormously successful 2019 in which the Shock pulled off an incredible lower bracket run to become OWL champions.

Following his successful year, super has hit out at fellow pro players who have criticized Noh’s comments about balancing and ‘power creep’ in the game. 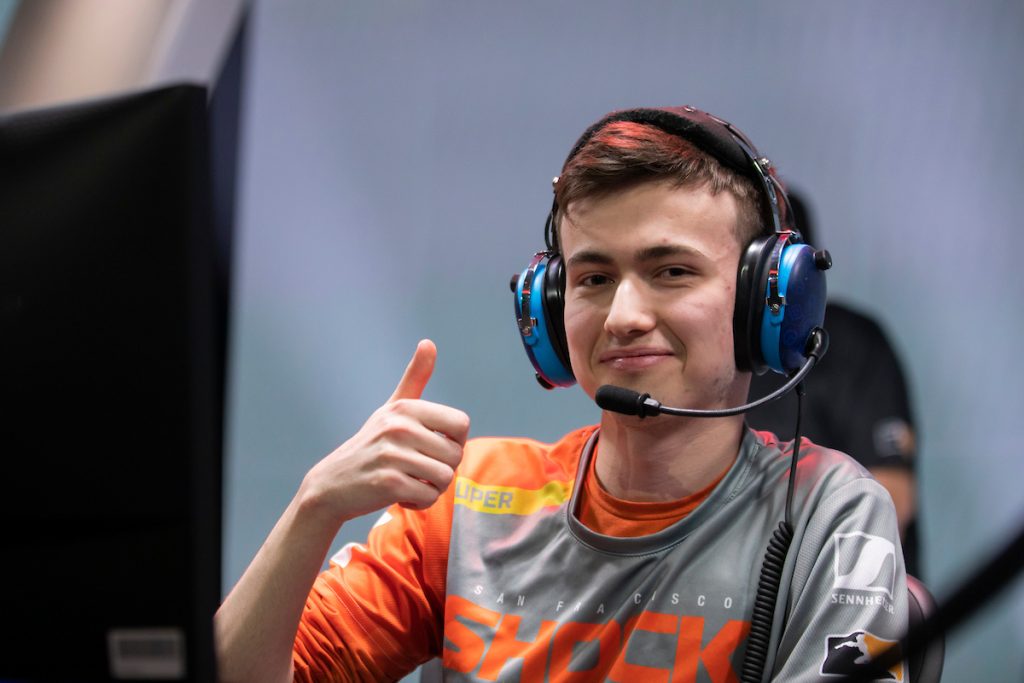 Super has seen unprecedented success in Overwatch since the League started up in 2018.

After  Josh Noh came out to explain how they balance heroes, Guangzhou Charge’s flex DPS player Charlie “nero” Zwarg tweeted a screenshot of the statement, saying that he “lost brain cells reading this.”

Super clearly didn’t like this take and responded to the tweet saying “Comments like this do nothing and make the developers want to communicate with the community and pros less. Why would you want to talk to someone who throws insults at you publicly? They’re on our team too.”

This type of argument has become a common one in esports, where some players feel like their own vision and the developer’s vision of the game don’t align the way they’d like to.

Comments like this do nothing and make the developers wanna communicate with the the community and pros less and less because why would you wanna talk to someone who throws insults at you publicly but go jump on the bandwagon and get those internet likes. They're on our team too. https://t.co/cmUxCsm5zU

Nero responded to the tweet saying that it “doesn’t seem like they are when clearly they aren’t listening to the feedback we give,” questioning Activision Blizzard’s motives behind the changes they make and how they develop the title to improve it.

Super appears to be siding with the developers on this one, believing that a good rapport between them and the professional players is essential to moving Overwatch in the right direction.

The next season of the Overwatch League kicks off at Dallas Fuel’s homestand in Esports Stadium Arlington from February 8-9, where super’s San Francisco side will be taking on the home team.