In a recent tweet, Dafran claimed that he’s finished, that “hates the game” and that he has uninstalled Overwatch.

The announcement comes just weeks after it was confirmed that Dafran was set to make a return to professional play, signing with the Atlanta Reign for Season Two of the Overwatch League.

Dafran also states that his contract is ended, presumably referring to his deal with Atlanta, and that the move comes after he realized he could no longer find a passion for the game.

The end. I hate the game. Thought I could love it again and have passion but its impossible, I always end up soft throwing. Contract ended, Overwatch uninstalled, Mcdonalds here I come. For real though thanks for everything u have given me OW Community

This wouldn’t be the first time that Dafran has walked away from Overwatch. His professional career seemingly ended in 2017 after he stepped down from Selfless in the wake of a suspension, which itself was the result of behavior that Dafran claimed was an attempt to get out of competing.

At the time, Dafran said that he simply didn’t want to be a professional player and would likely go back to his previous job working in McDonald’s. Instead, he became a streamer – eventually one of the most popular in Overwatch – and over a year later made his way back to pro play with Atlanta.

Dafran is well-known for misleading his fans, most recently when he insisted he wouldn’t join Overwatch League right up until the moment the Atlanta Reign roster was officially announced. It’s therefore very possible that this could just be his latest trick. 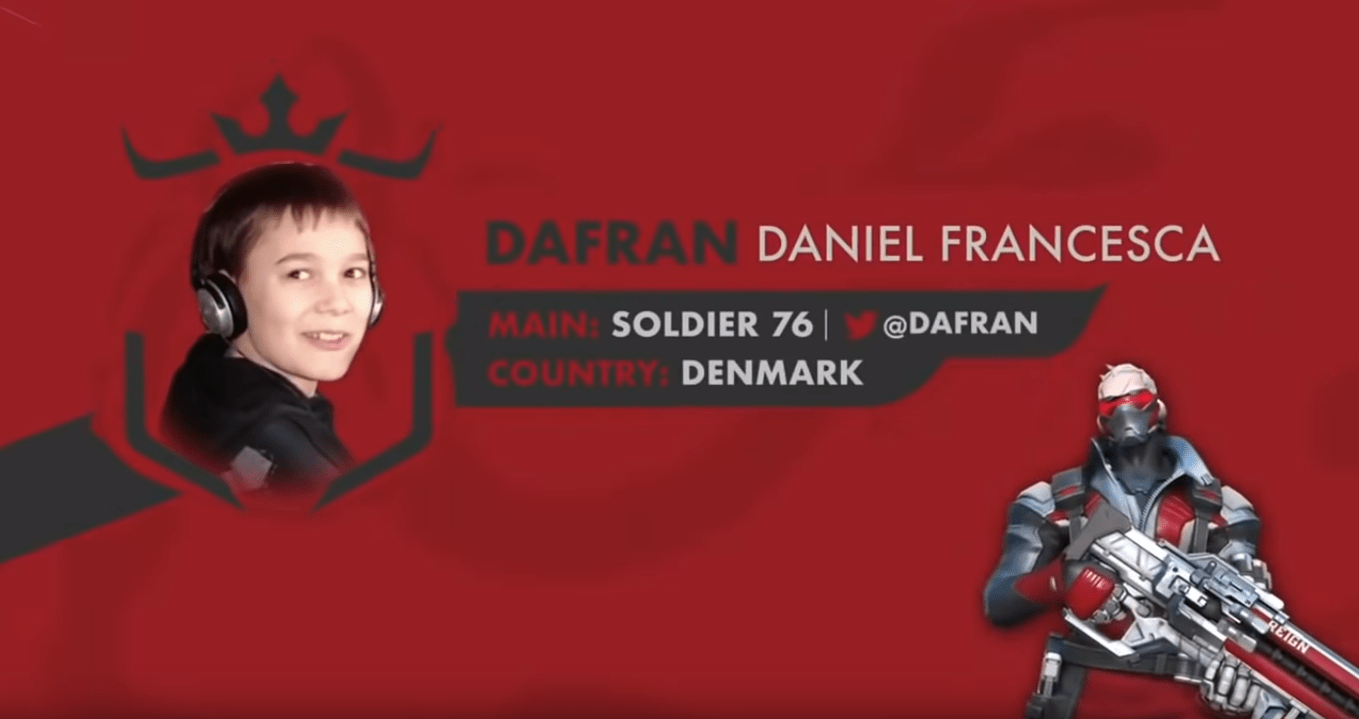 On the basis of the tone of the tweet, and the fact that it references some of the very real reasons that Dafran’s pro career originally came to an end in 2017, many fans are taking this as a legitimate statement.

If it is in fact the case that Dafran is stepping away from Overwatch, no announcement has yet been made by the Atlanta Reign.

This story will be updated as it develops.