Overwatch pro explains how role lock is “killing the game”

The 2-2-2 role lock is supposedly driving veterans away from Overwatch, and pro player André ‘iddqd’ Dahlström has explained why.

After months of demanding that Blizzard implement a role lock feature in Overwatch, the developers finally relented in August of 2019, bringing the two Support, two Tank, and two DPS hero lock into effect.

Met with much fanfare in the Overwatch community, the implementation seemed like a positive addition on all fronts. However, some believe it to be doing more harm than good.

Formerly an Overwatch League player for the San Francisco Shock, iddqd argues that the role lock feature is to blame for his lack of Overwatch streams lately.

“What’s killing the game for me right now, what’s stopping me from being happy waking up streaming games in Overwatch is basically I know I’m not going to be able to play my DPS. I can’t play my DPS anymore.” 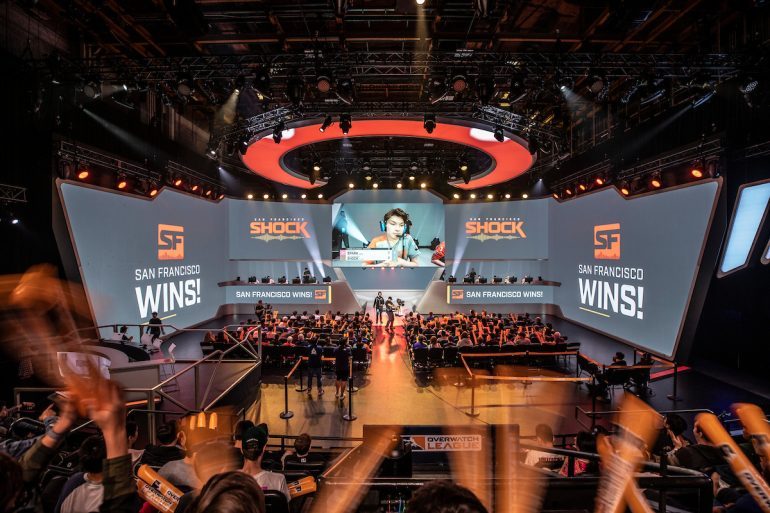 San Francisco Shock were the first team to complete a flawless Stage in the League.
[ad name=”article3″]

Having competed at the highest level of competitive Overwatch for some time, even landing a spot on the 2016 Swedish World Cup team, iddqd was known for his impeccable aim and remarkable prowess on many DPS heroes.

Yet with the implementation of the role lock feature, it is becoming more of a challenge to load into a competitive game as a DPS player, due to the high demand of the role when compared to Tank and Support.

“No one wants to watch a streamer, whether you’re really good at the game or a former pro, if you can’t find a game in two hours,” he explained.

While the role rock feature was requested ad nauseum, there’s no denying that there has been a drastic increase to the time spent in lobby trying to find a match. DPS in particular can be stuck searching for hours, hence the frustration from one of the all-time great DPS players in iddqd.

“Like, I get it. People love to see me you know, pop heads in Overwatch, and trust me I want that more than anything else,” he asseted. “But what if I actually just can’t? What if the game just physically doesn’t let me play DPS? What do I do then?”

It appears as though not only streamers and content creators are suffering from a decline in viewership when streaming Overwatch on Twitch, the Overwatch League itself has seen a steady drop throughout the 2019 season. Forcing Blizzard to find new strategies to drive viewership.

Despite this, we recently learned in a deck shared with Dexerto, that the Overwatch League has been financially successful. Projected to make $25 million in revenue throughout the 2018 season, the endeavor generated well above expectations at $82 million.