Overwatch pro Samito explains why Moira needs to be nerfed

Overwatch flex DPS star Sam ‘Samito’ Dawahare has made the case for nerfing Moira in a new YouTube video.

Since being added to Overwatch in 2017, Moira has been one of the game’s most polarizing heroes due to the power of her kit and the value she’s able to provide without being incredibly skill-intensive.

“She does too much while requiring almost no mechanics for that value,” Samito said during an ‘Unranked to GM’ support challenge on YouTube. 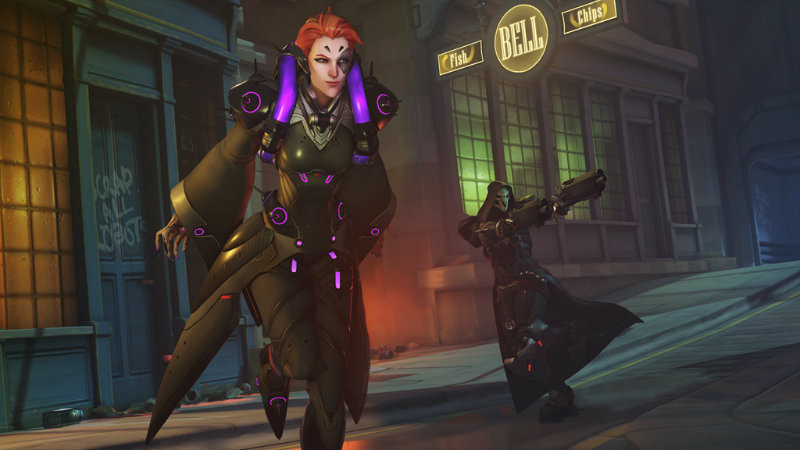 One of her abilities that is often debated within the Overwatch community is damage BioticOrb. With the user not needing incredible aim to use it and the ability dealing a total of 200 damage over four seconds, it’s very useful for killing off low health enemies.

“Damage orb is just a stupid ability in general. It doesn’t fit a support’s kit, it takes no skill,” he added before going on to showcase exactly what he meant in-game as his team attacked Blizzard World.

With a single use of damage orb Samito was able to pick up over 10% ultimate charge. “That’s 12% ult just by right clicking at their team,” he said.

After only a minute into the round, Samito had his first of what would be many Coalescence ultimates and used it to win the fight for his team, earning them the first point. (Timestamp 1:13 for mobile users)

“The main problem with this is that not only can I do all of that while requiring almost no mechanics, I also have escape ability and I’m doing more damage than most of my team – with a comp that’s not optimal against their comp and it didn’t require any mechanical skill from me,” the Triumph DPS player explained.

In this current meta, where double barrier, Doomfist and Reaper reign supreme, Moira is getting a lot of play in the highest levels including the Overwatch League. Additionally, Samito claimed that the switch to role lock and 2-2-2 has helped Moira immensely. (Timestamp 3:20 for mobile users)

“2-2-2 is a much better setting for Moira,” Dawahare said. “Especially with how the meta revolves around her. The meta helped her a lot… she gets her ult so fast. She has one of the best ults in the game.” 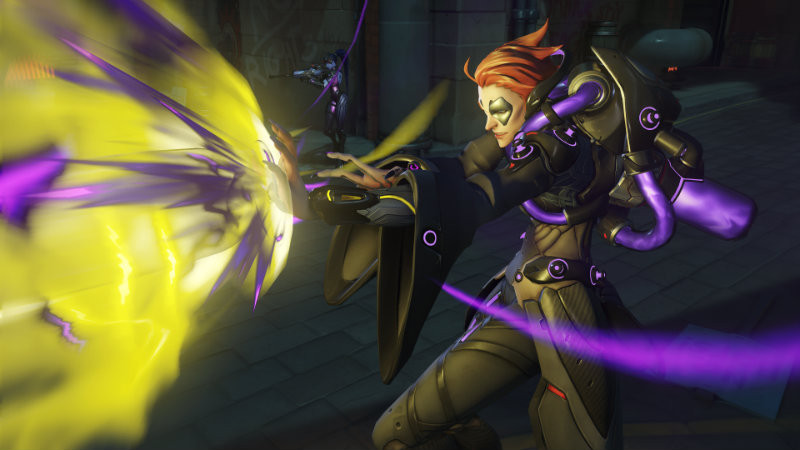 After calling for his Orisa player to use Halt and bring the opposing team together, Sam popped another Coalescence resulting in a series of kills for his team. (Timestamp 4:03 for mobile users)

“I haven’t done anything of value. I just used my ability. The abilities that I’m using are doing the work for me,” he explained. “My mechanics aren’t using the ability to further emphasize my mechanics and get value.”

A bit later on into the attacking round, Samito called playing Moira ‘cheating the system’. (Timestamp 5:30 for mobile users)

“The big problem with Moira is players can climb without having to… they cheat the system essentially. What I’m doing right now is literally cheating the system so I just get free value. I’m not fragging out. I’m not doing anything mechanically demanding. I’m just existing and using my abilities.”

After completing the attack, Samito summed up his thoughts: “the abilities carry the player, and they allow you to bypass the mechanical skill gap while being more effective than people and other heroes and characters that require mechanical skill to put out stats like that.”

The YouTuber went on to add that he believes damage orb should be removed entirely or reworked so it takes ‘skill’. (Timestamp 6:45 for mobile users) 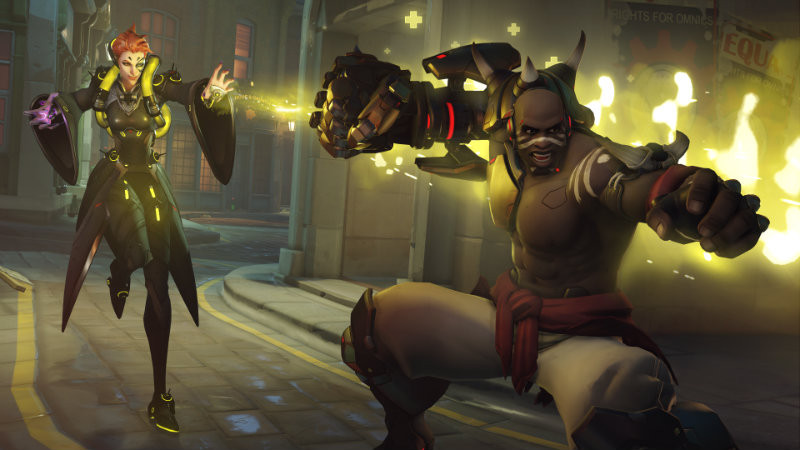 Moira and Doomfist have been dominating the meta.

“It gives her easy ult charge and it requires nothing out of the player,” Samito insisted. “Not to mention it can randomly bounce off walls. You can’t have an ability like this in the game on a support.”

With the global nerf to ultimate charge, the fact that Moira’s ultimate is still able to come out so quickly is a massive buff to the hero. Sam’s next reason for removing the ability is because it gives her too much duel potential in a 1v1 situation.

“It gives her duel potential for absolutely nothing. Like, in order to do that kind of damage on another character it takes skill. You actually have to aim, have good positioning and game sense. But this orb does all of it for Moira,” he added.

Only time will tell if Moira gets reworked in the future. The powerful support hero received no changes in the massive September 24 PTR patch so for those anticipating big Moira tweeks, you may have to wait a little bit longer.