Overwatch players are reporting a game-breaking bug following the recent update to the game on June 18.

Blizzard have responded to the bug by disabling Wrecking Ball in competitive play on Xbox. It’s currently unclear how long it will take before the bug is fixed and Wrecking Ball can be reinstated. The bug doesn’t seem to be affecting players on other platforms, so PC and PS4 players shouldn’t have to worry.

[#Overwatch #Xbox] Wrecking Ball has been temporarily disabled while we investigate an issue causing disconnects from matches. We will provide additional updates as they become available. pic.twitter.com/NFBZ8wunXl

The latest patch introduced some major new features, including Baptiste’s Reunion Challenge and the Replays system, but it also seems to have brought with it a serious bug.

Since the arrival of the patch, players have been reporting a glitch that causes the game to crash when multiple ultimates are used at the same time.

The bug seems to be centered around Wrecking Ball’s Minefield, which if used in combination with other ultimate abilities will result in some players’ game crashing.

The major problem with this bug is that it appears to only occur when Wrecking Ball’s ultimate is used alongside another ultimate on his own team, but only causes players on the enemy team to crash. 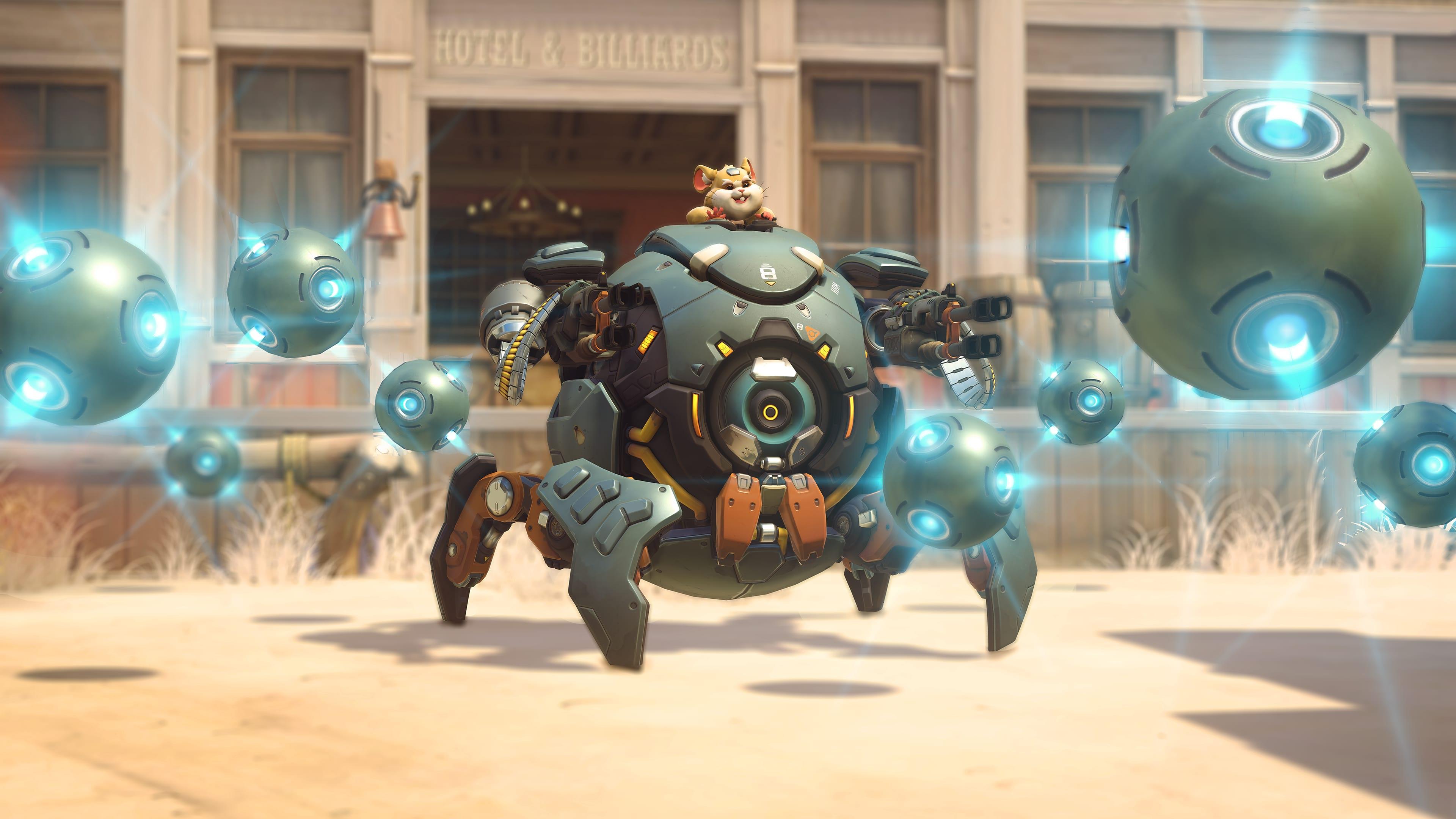 As a result, not only can the bug occur by accident when Wrecking Ball is in the game, but players who are aware of it can deliberately use it to remove enemies from the match. In competitive, this can mean the victims of this bug being dealt a loss and a punishment for leaving early.

So far, this bug only seems to have been reported by console players, so PC players should be able to play without fear of their game being deliberately crashed in this way.

It’s worth noting for anyone tempted to take advantage of this bug themselves, however, that Blizzard have historically taken action against players who have exploited obvious bugs, so deliberately causing this glitch to occur could be dangerous for your account. 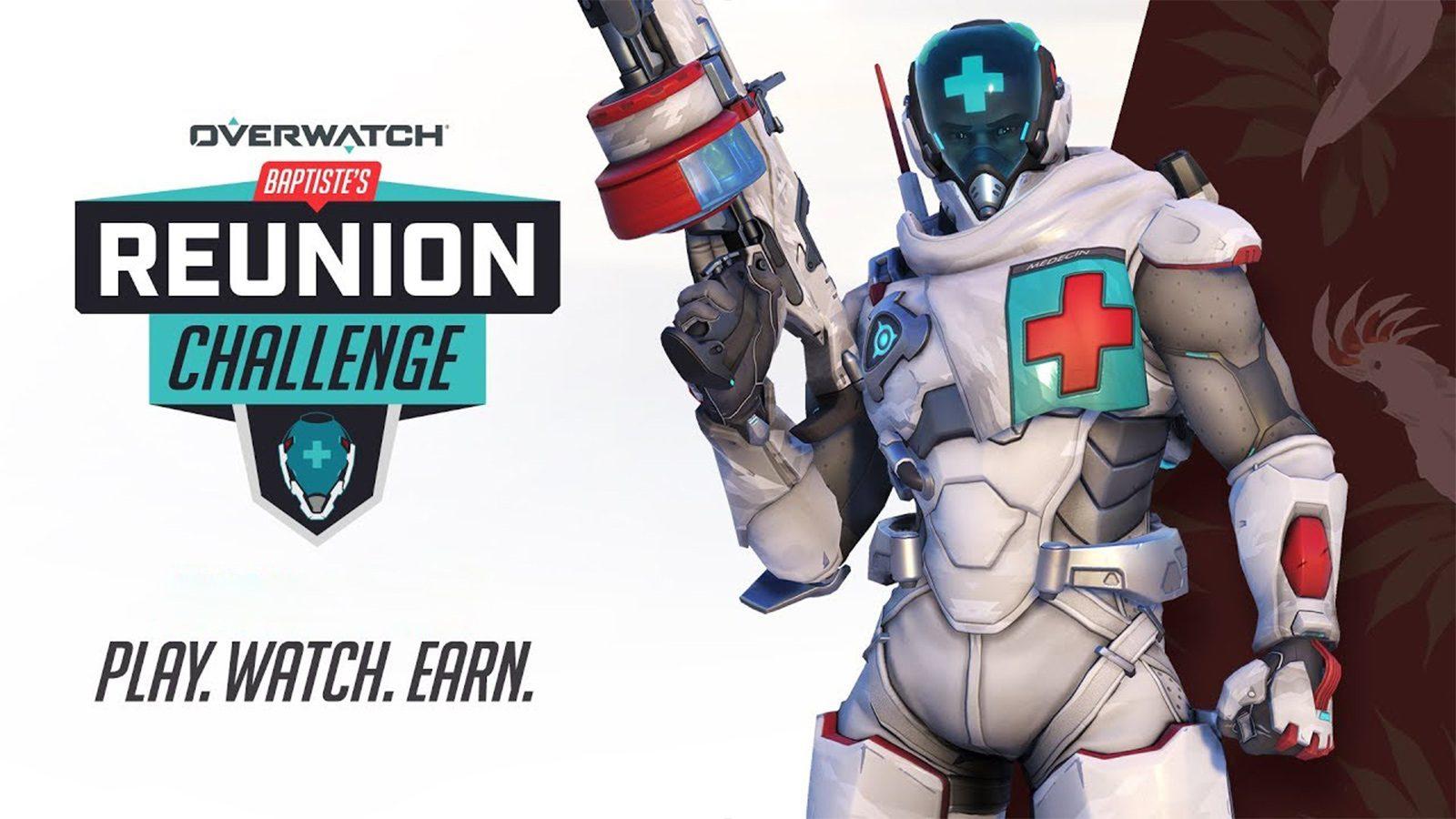 While console players may wish to stay away from competitive play until this bug has been fixed, fortunately the update also introduced some new features that you can explore in the meantime.

The Baptiste Reunion Challenge rewards players with new themed sprays, a player icon, and the Epic ‘Medic Baptiste’ skin. Wins in Quick Play, Competitive, or the Arcade all count towards the challenge, so it’s possible to work towards it in games with less on the line should a crash occur.

Players can now also watch back their recent Overwatch matches with full observer controls thanks to the introduction of the Replays system, and the patch also brought with it some hero updates and a change to Assault that are designed to make the mode more enjoyable and less frustrating.