Overwatch players still reeling from week two of hero pools banning two main supports can take some comfort in knowing that they won’t be hooked, rocked or shield bashed in week three.

On Thursday, March 19, a new rotations of hero pools hit the live servers with bans on Sigma, Roadhog, Brigitte and Doomfist.

Notably, all four of the heroes have some form of crowd control ability with Sigma’s Accretion, Roadhog’s Hook, Doomfist’s Rocket Punch and Uppercut and Brigitte’s Shield Bash and Whipshot.

The reaction from the player base was mostly positive. Over on the Competitive Overwatch subreddit, MeteorMash101 wrote that “as a Reinhardt main, this might be my favorite week.”

“Thank god, seeing the instalock Hog in 75% of my games is so deflating,” MikhailGorbachef replied.

“The first week, they banned 2 DPS, then they banned 2 healers, and now two tanks. Seems like they’re just trying out the options,” moocow2009 noted.

It’s not a good week to be a Roadhog main.

While the change in hero rotations may seem whacky, Game Director Jeff Kaplan did address the bans in an earlier forum post back when pools were first announced.

“For the first 5 weeks, we will be trying a range to see what feel right. We’ve architected this system so that we can update the hero pools without the need to patch,” he said back in January.

Will the lack of Brigitte enable dive?

As this is just the third week, it will be interesting to see how the Overwatch devs handle pools going forward and if they will decide to once again remove two DPS heroes from rotation in week four.

In any case, with Brigitte out of the picture, flankers should be able to have a bit of an easier time doing their job in the backline. This also could better enable dive compositions as heroes such as Winston and Tracer don’t have to worry about being stunned or hooked while swarming the enemy. 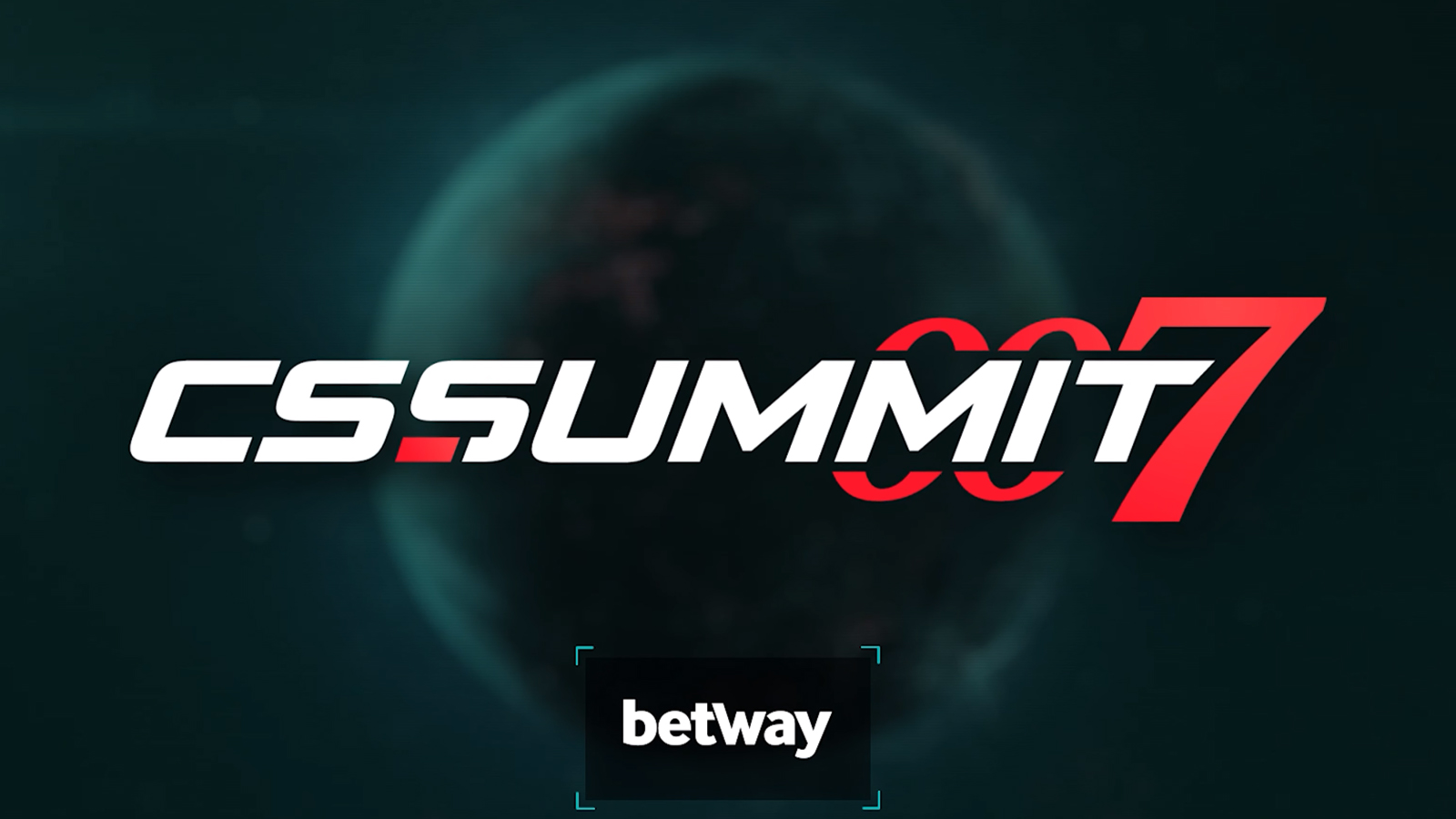