Overwatch players have discovered that Moira vs Moira match ups can go on practically forever given the right circumstances.

Moira can put out a lot of healing which is nice during a regular Overwatch match, but in a 1v1 matchup against another Moira, it can make her seemingly unkillable.

Reddit user Thanatos1479 detailed this phenomenon in a video, where he and another player in a 1v1 mirror match are both Moira and unable to really get anything done. 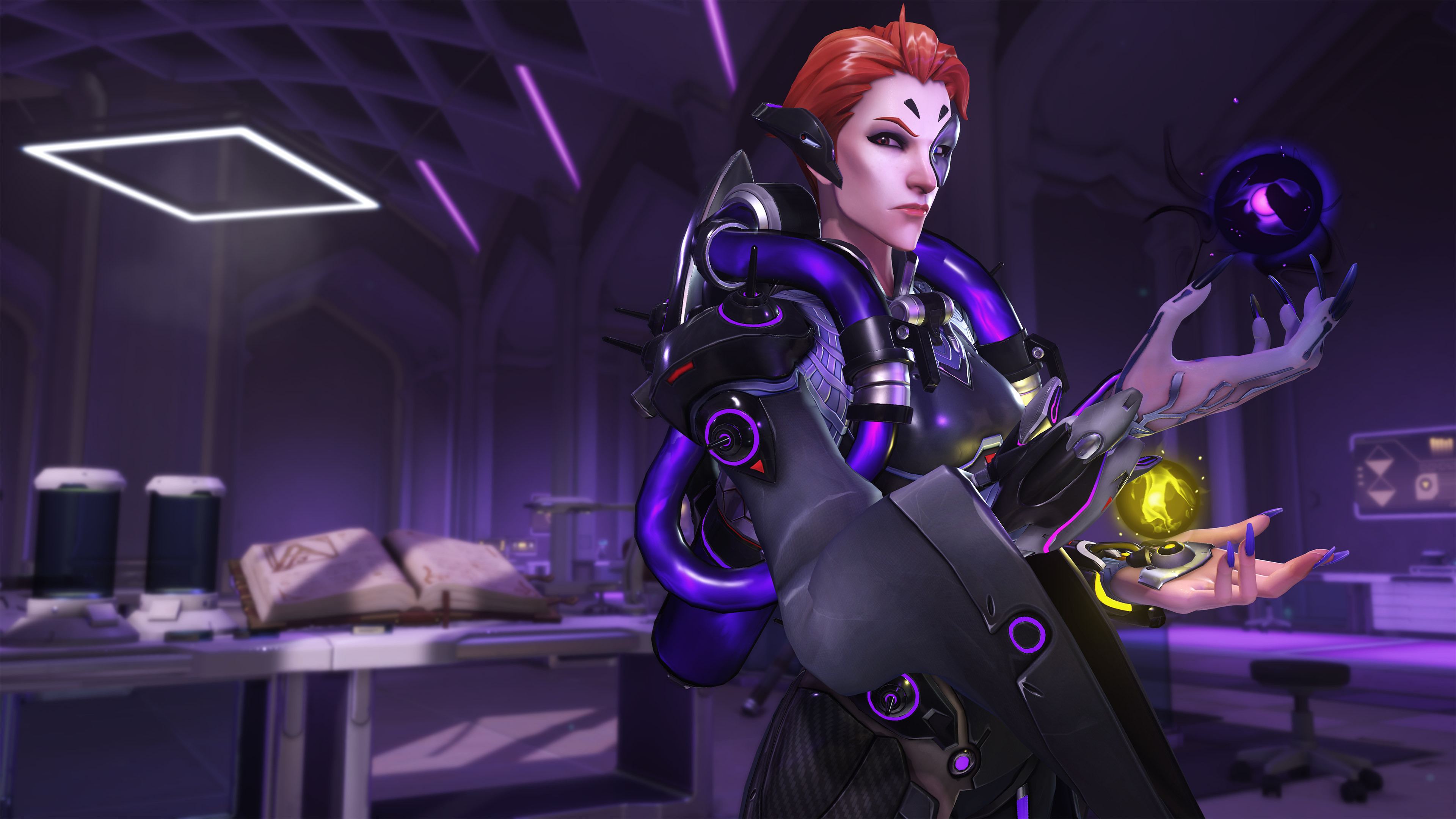 There seem to be no winners in a Moira vs Moira 1v1.

After sizing each other up, Thanatos and his opponent decide to stand in a room and drain each other while healing themselves.

Just when you think it’s about to end or something different is going to happen, Moira (doesn’t really matter which one) pops their ultimate and the cycle begins anew.

Plenty of players are wondering why Blizzard would allow this to happen, but it does require two Moiras who prefer confined spaces to running all over the map with Fade.

Even if there is a relatively slim chance of this situation happening to everyone who plays 1v1 matches, Thanatos’ clip is still pretty hilarious.

Moira didn’t get touched in the latest Overwatch patch but plenty of other heroes did, including McCree, who is now an absolute killing machine.

Overwatch also started Baptiste’s Reunion Challenge, which gives players a chance to earn new sprays and a new skin by winning up to nine matches before July 1.

The patch also brought the Replay feature to the main game and console, which gives players plenty of new content to check out.