Overwatch players seem to have identified a hidden Ashe nerf after the latest update to the game.

The most recent patch released on May 21, with the highlights being the arrival of the 2019 Anniversary event along with the new Workshop feature moving to the live servers at last.

As usual, the patch also included some hero updates and bug fixes, but players seem to have identified one change which wasn’t mentioned in the notes, that results in a nerf to the rate at which Ashe charges her ultimate ability, B.O.B.

It appears that following the most recent update, Ashe no longer earns ultimate charge while B.O.B. is deployed, meaning her rate of regaining her ultimate is reduced.

While Ashe didn’t previously earn charge from the damage inflicted by B.O.B. himself, she could begin to recharge the ability via the damage she herself was doing to enemy players. Following the change, she now only begins to earn charge once B.O.B. has disappeared. 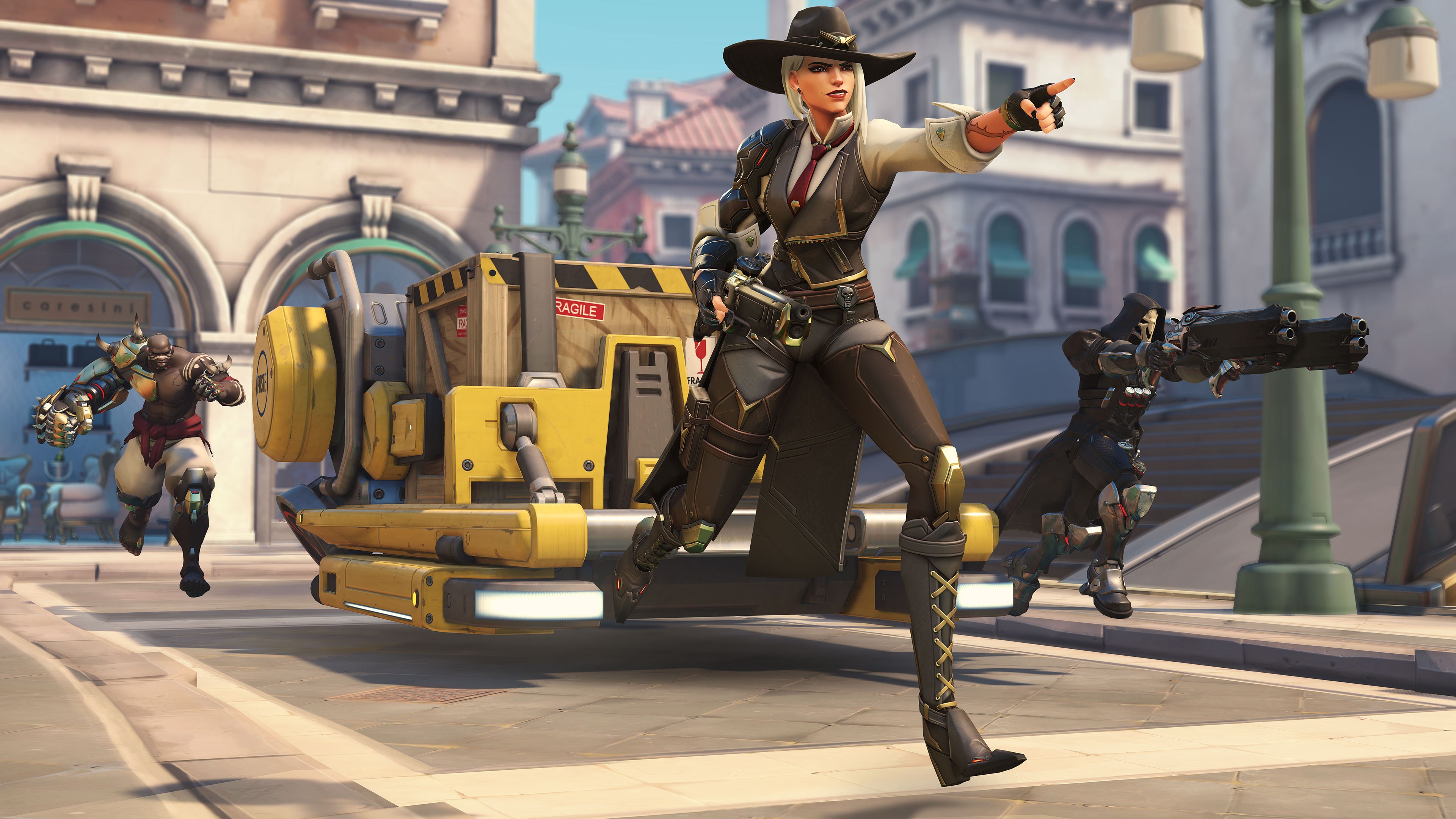 Ashe could previously earn ultimate charge from her own damage while B.O.B. was active.

With B.O.B. lasting 10 seconds, it’s a small but not insignificant hit to Ashe’s rate of ultimate recharge, especially as B.O.B. is likely to be deployed at a time when there are multiple targets and therefore Ashe should have plenty of opportunity to dish out damage herself.

With no such change having been included in the patch notes, it’s not entirely clear whether this is a deliberate nerf from Blizzard, a fix for a long-standing mistake, or an accidental change.

While most heroes can’t earn ultimate charge while their ultimate is active, Blizzard’s stance on charge earned during a deployable ultimate that takes effect separately to the actions of the player once deployed – such as B.O.B. – isn’t entirely consistent.

Both Torbjörn and Wrecking Ball can earn ultimate charge while their molten lava and minefield respectively remain in effect. For Mei, Baptiste, and now Ashe, however, each of whom have deployable ultimates, they cannot earn new ultimate charge until their previous has run its course.

It remains to be seen whether Blizzard will address this change or not, but it wouldn’t be the first time that a deliberate update was left out of the patch notes.

After the undocumented change was noticed by players, an Overwatch developer has confirmed that the change was in fact unintentional, and that Blizzard will be reverting it soon.

“Hey folks, this is a bug and we’re working on a fix. Apologies for the confusion here, cheers. For clarity, Ashe should generate ultimate charge while B.O.B. is active after we fix this bug.”