It didn’t take long after the release of the latest Assault/2CP map added to the game.

As the name suggests, the map takes players to Overwatch’s version of The City of Lights, and offers several different areas to explore, like a cabaret and a police station that features mugshots of Roadhog and Junkrat, just to name a few. 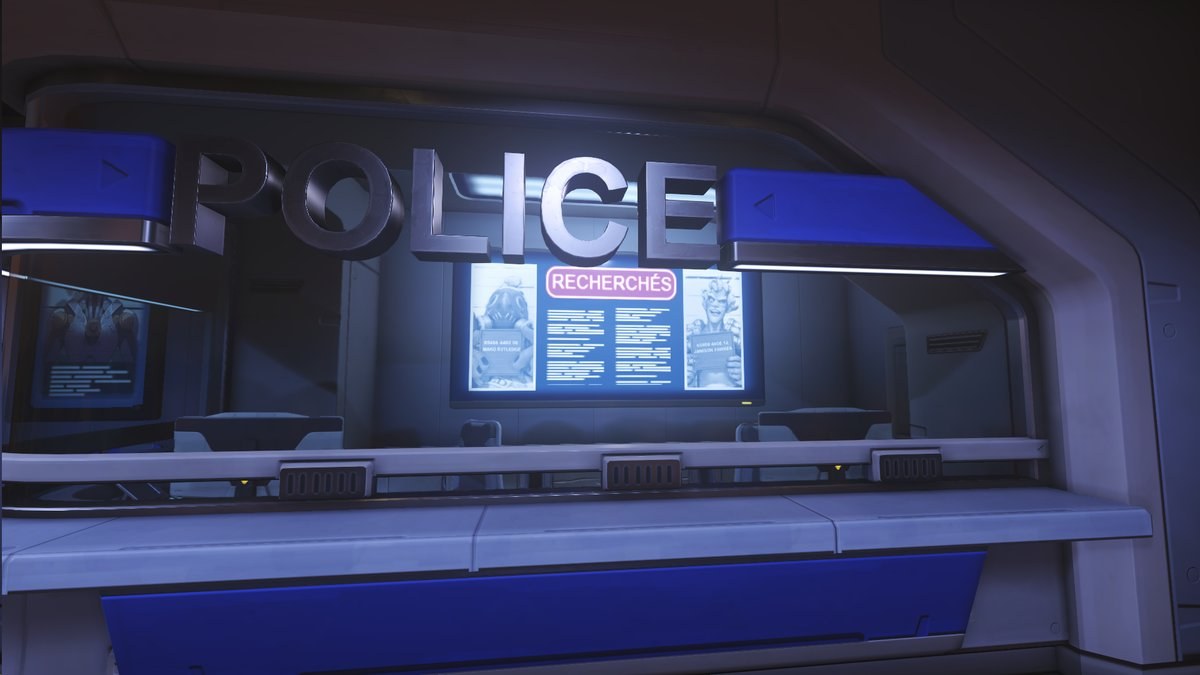 A few rooms on the map have pianos that are 100% playable, for example whatever note players shoot, that note will actually play.

Obviously heroes with more accuracy, like Widow or Hanzo, would have an easier time playing than say, Reinhardt.

There are multiple playable pianos spread throughout the map, there’s one just off of Point A in a green room with stairs, and another outside of the defender’s spawn by Point B opposite the complimentary buffet.

Another feature is the Omnic singer Luna, who serenades the attacking team as they wait in the attacking spawn, which is also the Cabaret building.

No word has been given on when the map will make it to the main game, but stick with Dexerto and follow us on Twitter @OverwatchTXT for all the latest Overwatch news and updates.