A new location for Bastion recorded by a creative Overwatch fan could give the Omnic turret an advantage over unsuspecting teams or in late-game situations.

Bastion definitely isn’t one of Overwatch’s most mobile heroes, but when he’s able to find his way into hard-to-reach spots he can present a serious problem to the enemy team.

King’s Row is one of Overwatch’s original maps and it has a lot of places where Bastion can wiggle his way into and cause massive headaches. 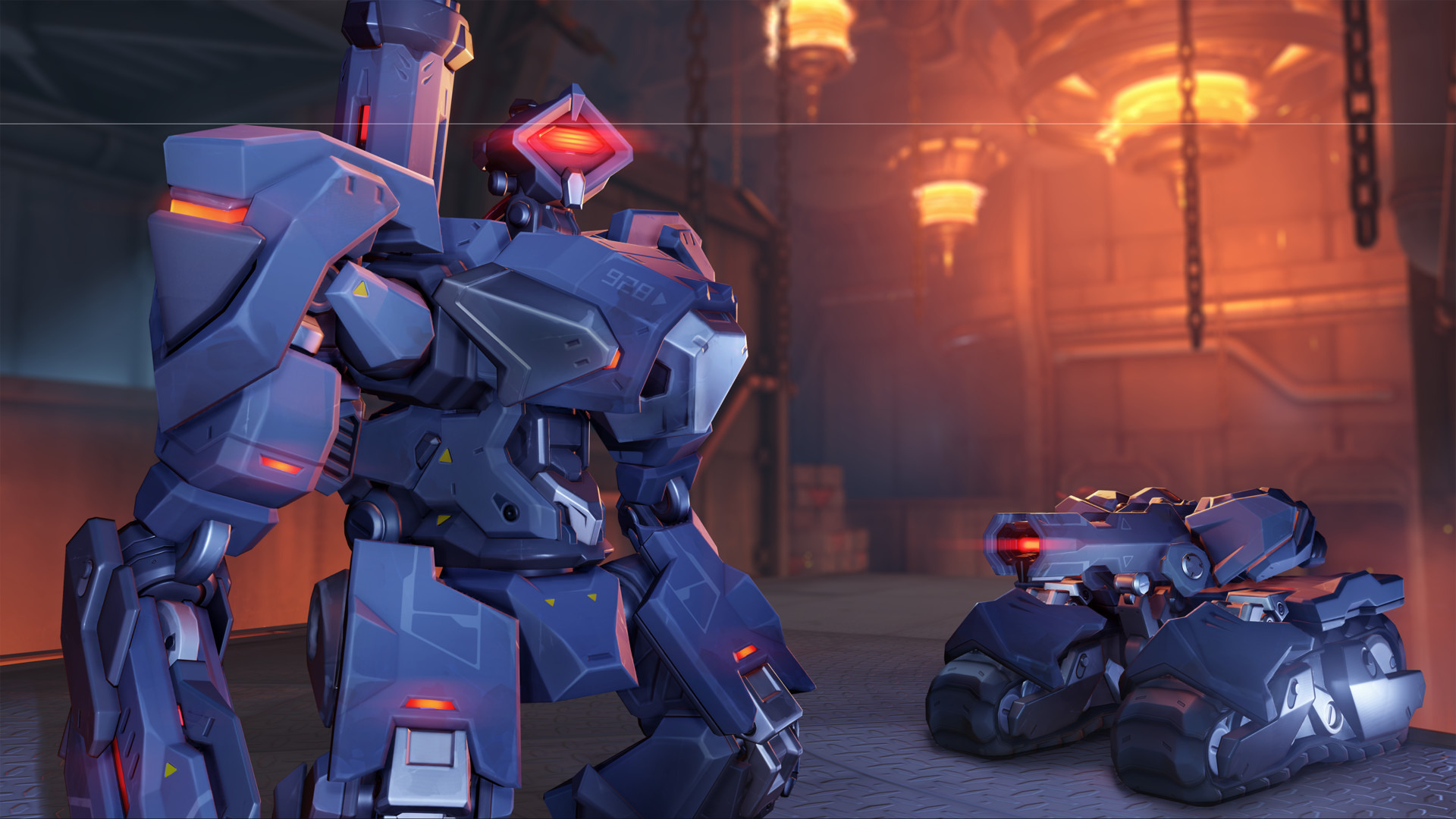 Reddit user ‘secondgenesis‘ posted a gif showing how to get to a spot that’s usually inaccessible to Bastion in King Row’s third point.

After popping Bastion’s ultimate, they fire the cannon straight down to first jump up on the boxes to the side of the final checkpoint, before hopping up to the high ground on the side of the payload.

It’s not a cheap strategy because it costs an ultimate to get up to the spot and there’s plenty of room for error. Since that’s the case, players might want to test it out in a custom game before going right into Competitive with this plan in mind.

But once Bastion is safely up high, there’s plenty of opportunity to rain death down upon unsuspecting or disorganized enemies.

There is one major downside to this strategy, if an enemy sniper is far enough away and able to get off a few good shots, Bastion won’t last long in this spot.

A new Bastion skin you say?

Bastion was one of the lucky heroes to get a new legendary skin for 2019’s Archive event Storm Rising, called “Gwishin.”

There are a total of nine new skins for Storm Rising and all previous Archives skins are available during the event as well.

Bastion doesn’t make an appearance in the Storm Rising Brawl, but some of his Null Sector Cousins show up during the Uprising mission from 2017.

All of the Storm Rising cosmetics and skins are available for purchase or from loot boxes until the event ends on May 6.