One avid Overwatch fan has taken it among themselves to recreate a full-scale version of a popular map in Minecraft.

Despite initially being released in 2009, a decade later Minecraft continues to remain at the forefront of popularity in the video game industry. A great deal of Twitch streamers continue to find new ways to enjoy the title to this day, with Minecraft Monday being as popular as ever.

One particular builder in Minecraft had recently set aside the time to combine two of their favorite franchises, recreating a map from the beloved hero-shooter Overwatch.

After an immense “72 hours of progress,” Reddit user ‘halvencyon’ was ready to share their creation with the world, posting a photo album that highlighted the incredible effort of recreating Rialto in Minecraft.

A month and a half of chipping away at the build and the results are spectacular. From internal detail to the sprawling scope of the project, no stone was left unturned in this faithful reimagining of the popular Escort map. 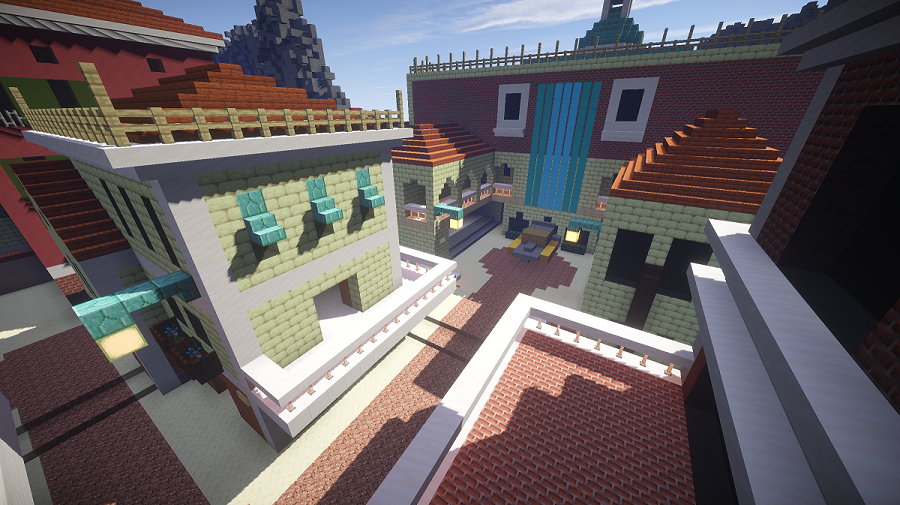 The scale of Rialto has been captured perfectly.
[ad name=”article3″]

Every aspect of the map has been delivered with care, even down the most minute details such as health pack locations and lighting considerations.

“There’s always room for improvement,” the creator expresses, “but I feel this is my best work yet!” 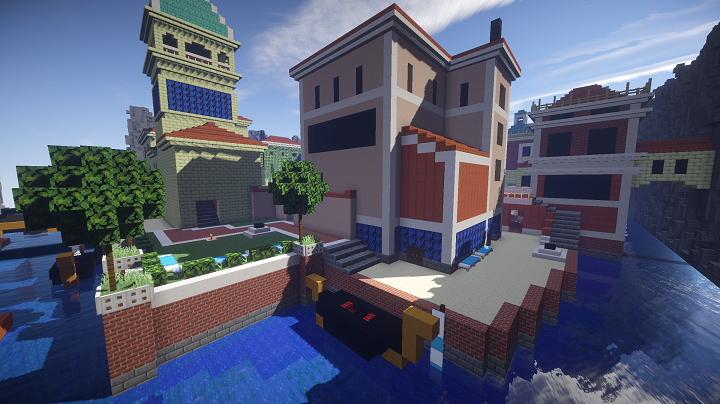 Careful not to fall off the map!
[ad name=”article4″]

Set in Italy, the map was released in Overwatch in May 2018 and now stands as one of the 21 competitive maps in the game to date. Five of which are tuned to the Escort game mode which sees attackers pushing a payload through three checkpoints.

While the recreation in Minecraft is purely aesthetic for the time being, perhaps someone will connect the redstone dots and create a fully functioning Rialto multiplayer mod in the near future. 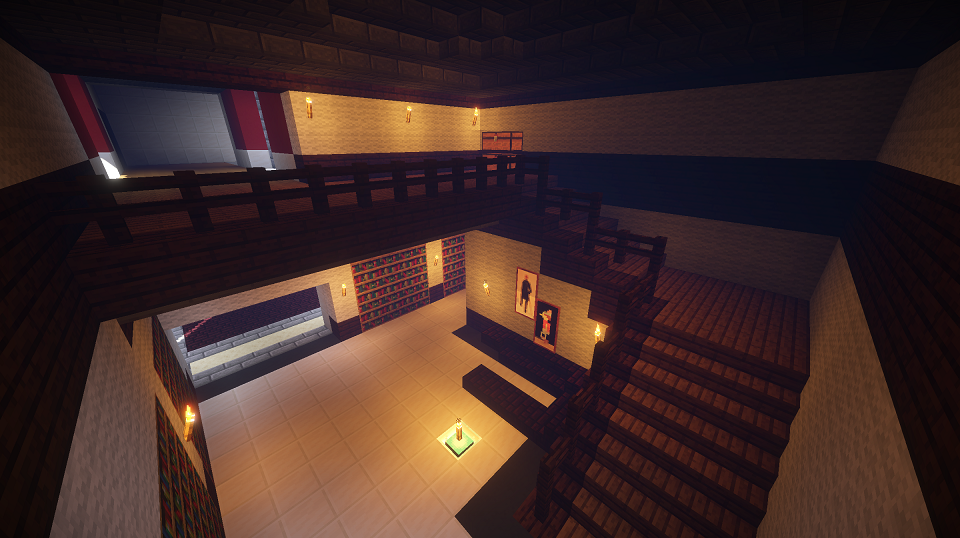 Even the small details have been captured in this recreation.
[ad name=”article5″]

You can check out the full album of images here and leave some words of encouragement to the devoted creator.

This isn’t the first time that the world of Overwatch has mixed with Minecraft as fans recently created a fully functioning D.Va mod.