The Seoul Dynasty shocked everyone when they managed to take down the undefeated New York Excelsior in the first stage of the Overwatch League Season One playoffs.

New York cruised through Stage One of Season Two without dropping a match, and almost everyone picked them against the unpredictable Dynasty.

Seoul seemed to have other ideas though. The Dynasty went up 2-0 to start the match, and after the Excelsior took a back and forth Volskaya 6-5, it would all come down to Rialto.

What happened with Nenne?

On Rialto, during New York’s final possible push to win the match, Excelsior player Yeon-kwan ‘Nenne’ Jeong seemed to throw his Zarya’s ultimate to the side for no reason, effectively ending the final team fight before it began.

At least, that’s what the main stream seemed to show.

Luckily, we live in the future and have access to things like the Overwatch League Command Center, which lets viewers select individual player POVs to watch, and Nenne’s tells a very different story than the free Overwatch League stream does.

Instead of throwing his ultimate at nothing, it’s clear Nenne was going for Seoul’s Sombra, Min-hyuk ‘Michelle’ Choi, who had just appeared to the left of the payload.

So, did Nenne throw?

No, Nenne did not throw the match and cause NYXL to lose. Sombra’s EMP can be the deciding factor in whether or not a team wins the fight, from Silver all the way up to Overwatch League, and Nenne knew if he could trap Michelle, it would greatly increase New York’s chances for a win and a map 5.

Despite all the evidence, Nenne still probably had to deal with plenty of fans who wondered exactly what he was thinking there.

Okay since my followers are bots:

NYXL plan was to grav sombra. They knew Michelle has EMP and it's pretty much their only chance of winning that choke fight. Either that or counter grav their tanks when you get EMP'd but that's even more risky.

Also you can't tp out of grav.

The Overwatch League Stage One Playoffs continue on Friday, March 22 when the Philadelphia Fusion take on the Atlanta Reign at 6 PM PT, followed by the San Francisco Shock versus the Toronto Defiant after.

On Saturday, Seoul takes on the still undefeated Vancouver Titans at 12 PM PT, followed by the winners of Friday’s matches facing off. The Stage One finals happen at 12 PM PT on Sunday, March 24. 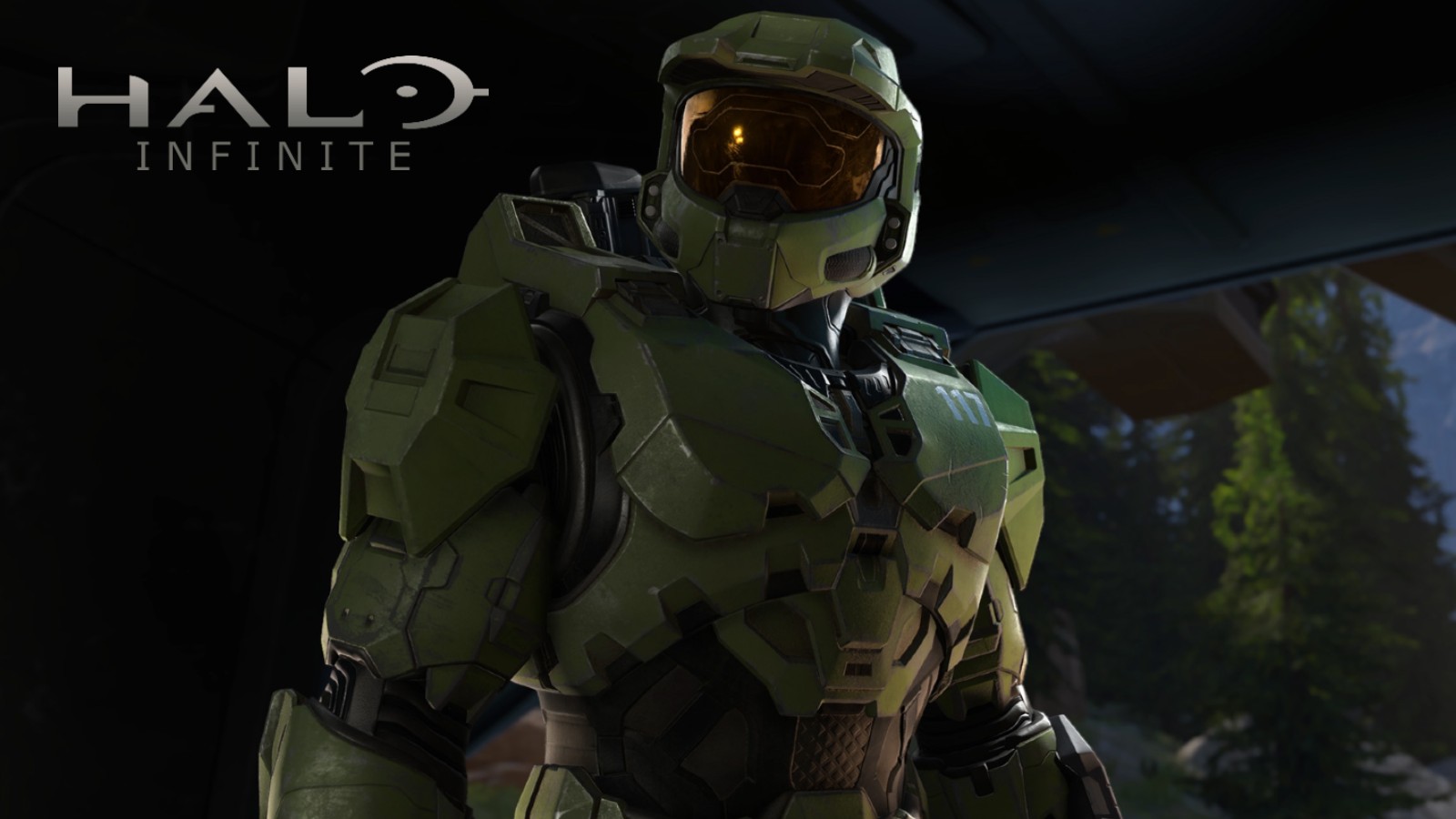 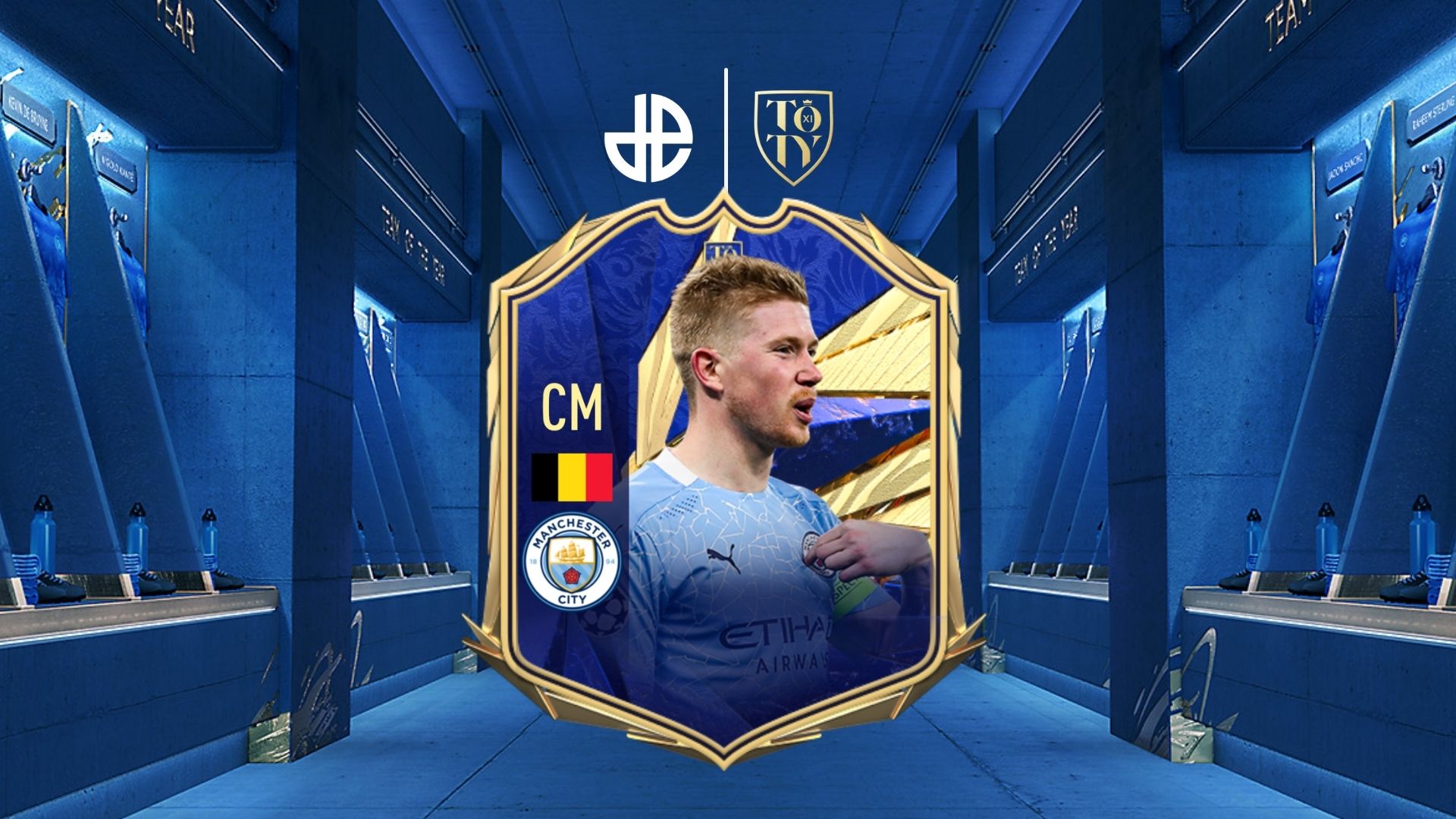