Overwatch League team show how to win without killing the enemy

The Guangzhou Charge put on a masterclass in stalling during their Overwatch League Stage 4 match against the New York Excelsior.

During the deciding point on Lijiang Gardens, Guangzhou secured the first capture and then managed to turn a 3v6 fight into an epic stall that

Stall tactics are often used to hold onto a few extra percentage points of control before the enemy is able to secure it themselves, but the Charge were able to stall so effectively that they weren’t far from winning the round outright.

After the initial skirmish, the Charge weren’t able to pick up a single elimination over their extended stall, but they nevertheless manage to maintain control for more than 60% additional capture percentage following their final kill.

Far from being a desperate scramble to delay, the Charge carefully timed their ability usage and engagement times so that it took New York an incredibly long time to finally clear out the point completely, as OWL analyst Josh ‘Sideshow’ Wilkinson explains.

The Charge ultimately went on to take the point and the map, needing only one more capture of the control point to close out the game thanks to the percentage their stall had built up.

This victory of brains over brawn – against one of the most skilled and accomplished Overwatch teams in the world no less – serves as a lesson that sharp aim isn’t the only way to win, and viewers who pay close attention to the Charge’s movements as Sideshow points out might pick up some practical tips on how to stall more effectively.

Guangzhou Charge’s win over NYXL was one of the most dominant performances of the season, with the Charge only giving up a single point across the entire series. After winning Lijiang Tower, they full held on three consecutive maps to take the match 4-0. 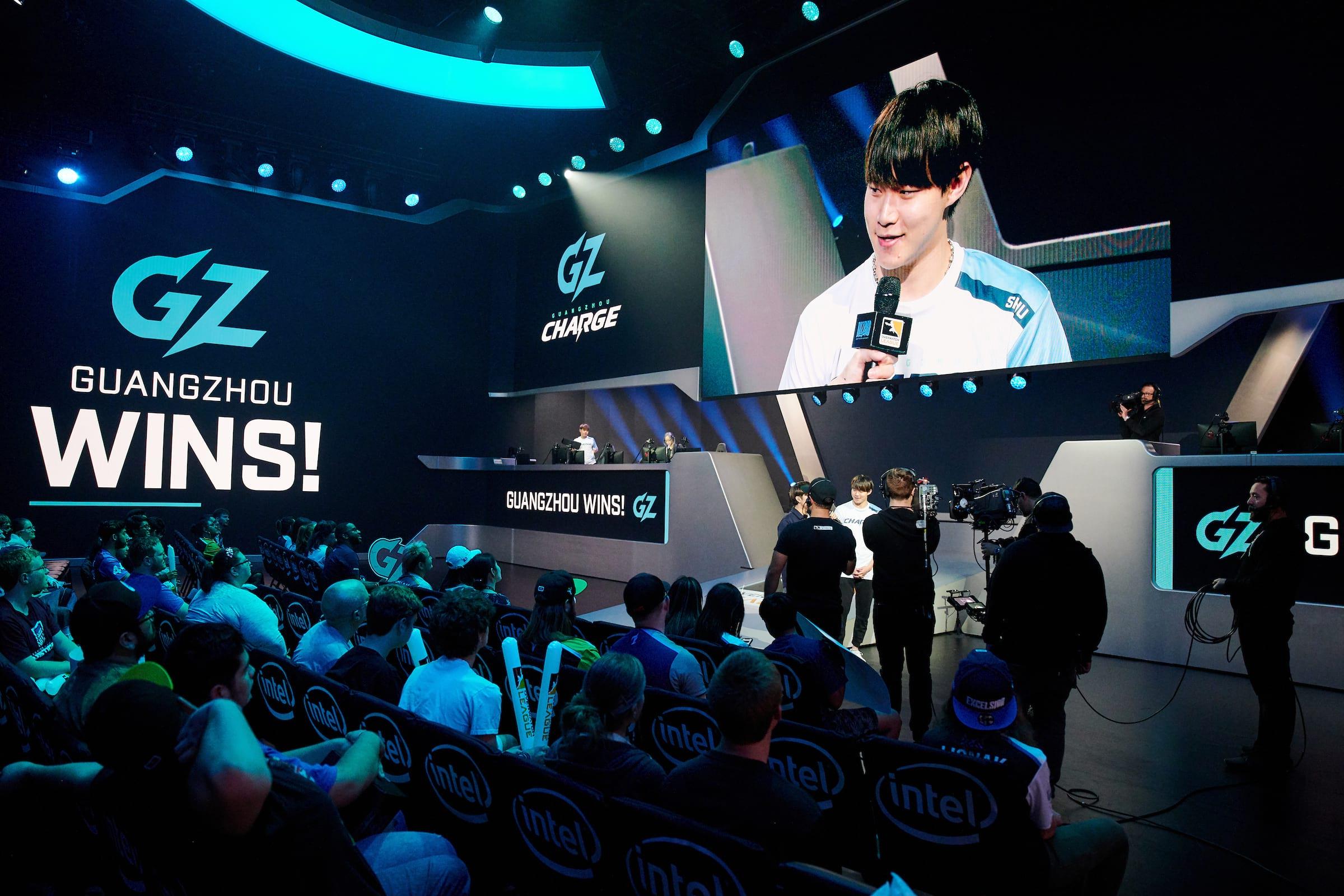 The Guangzhou Charge were dominant in their win over NYXL.

The result is particularly remarkable given the teams’ respective standing in the overall season, with New York sitting in second place compared to Guangzhou’s current 9th-place position. With Stage 4 of the league having introduced role lock, however, many of the expectations built by the previous three stages are being flipped.

For the Excelsior, the result doesn’t bode particularly well as they look to playoffs. In Stage 4 they’ve already sustained three losses, compared to the two regular season defeats they suffered over the rest of the stages combined.

With the $3.5 million playoffs kicking off on August 30, New York fans will be hoping the team’s recent form isn’t foreshadowing a repeat of Season One, in which NYXL dominated most of the regular season only to fall in their first match of the playoffs.