Ted ‘Silkthread’ Wang will not be returning for Overwatch League Season 2 as he retires from the game after being one of the original players in the league.

Silkthread was a big part of the Gladiator’s success in Season 1 after coming to the team from the Valiant, and was widely considered to be one of the best players on the new Chengdu Hunters team.

A fan-favorite, he ended up being one of the most recognizable faces on the entire Gladiator’s roster. 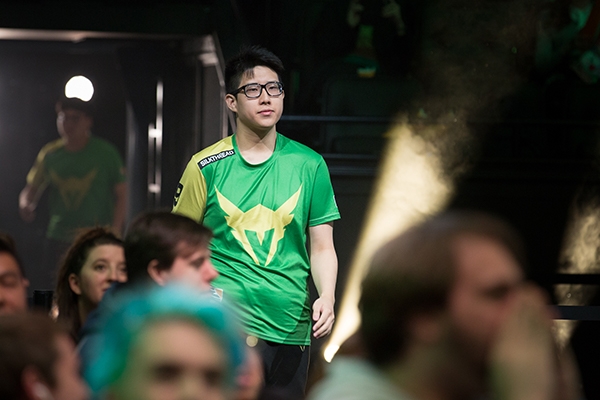 Silkthread started Overwatch League Season One out on the Valiant, before being traded over to the Gladiators during Stage 3.
600

Silkthread announced his retirement on Twitter using Twitlonger on November 30 and explained he was leaving esports for his own mental health.

First and foremost, I simply do not enjoy professional Overwatch as much as I did in the past. If you were to ask me one year ago how I felt about practicing Overwatch 14 hours a day, I would have gladly accepted the challenge and opportunity. Now, I can feel my mental levels draining extremely quickly while practicing, and I’m afraid I have reached levels of complete burnout for the game.

Secondly, the disparity in cultural differences between western esports organizations and Chinese esports organizations were far greater than I had originally anticipated. The differing standards for work hours, privacy, living conditions, off-days, and work ethic were all extremely difficult for me to adjust to.

Now that he’s done with Overwatch, Silkthread wrote he’s going to try and attend university, and has already applied to several schools.

The Chengdu Hunters will also have to find a new DPS player to attempt to replace Silkthread before Season 2 gets going in February 2019.