There are eight new expansion teams in Overwatch League for Season Two and now fans can get their hands on in-game skins for each of the newest teams.

The new teams were announced early in the League’s offseason and have been slowly revealing their branding to fans ever since.

Washington was the last team to reveal its logo and colors to fans, and now it seems like Blizzard is putting the new team’s skins in sooner rather than later. 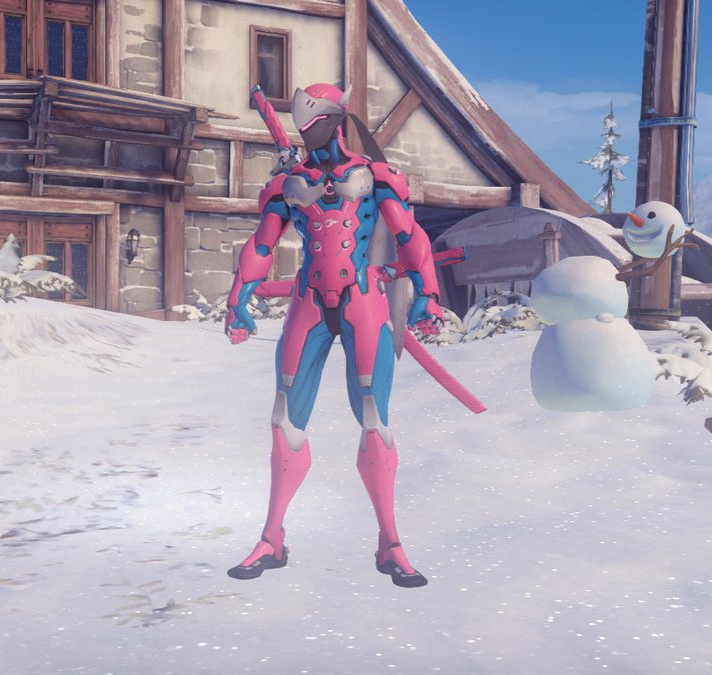 Thanks to a recent update, both home and away skins will be available for each new team, and as with inaugural season team skins, each one will cost 100 League Tokens to unlock.

Already, the pink Hangzhou Spark skins have proven to be a fan favorite, and could end up selling the most skins out of any new team. 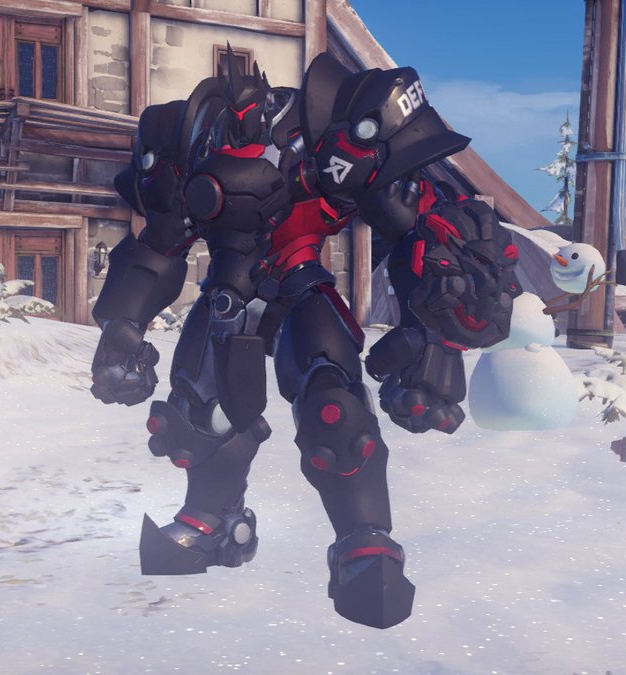 The 464 new skins are currently only available on the PTR, and that means we can expect to see them enter the main game pretty soon.

Overwatch League Season Two starts on February 14, 2019 with a rematch of last year’s finals between the London Spitfire and the Philadelphia Fusion.