The about a possible Role Lock coming to Overwatch League’s Stage 4 that would force teams to run two supports, two tanks and two DPS (or 2-2-2).

The Leauge has yet to say anything officially on whether or not the change is coming, but the desk team threw in what could be a little hint that it’s actually happening as they signed off. 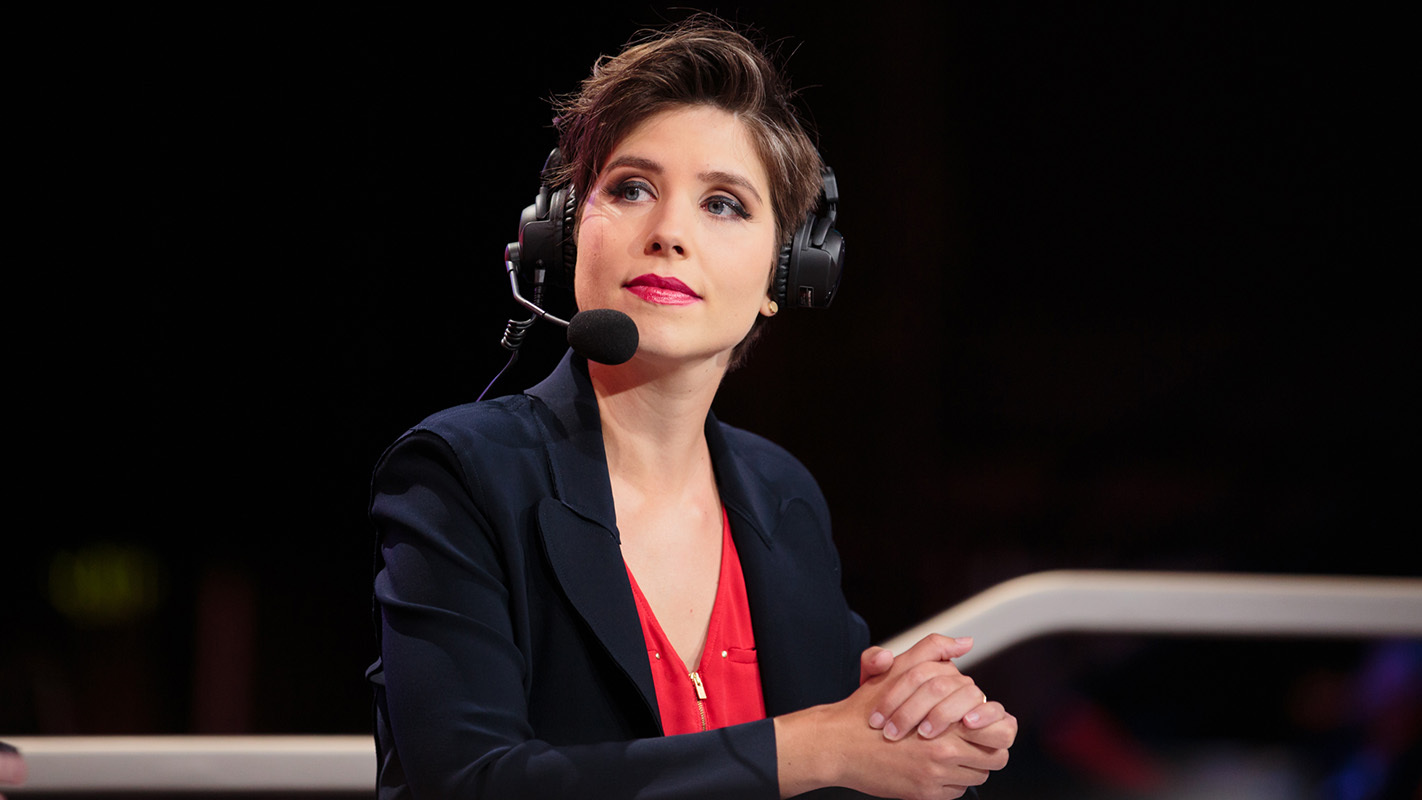 Does Soe know something about Stage 4 that we don’t?
[ad name=”article2″]

After every Overwatch League game day Watchpoint, hosted by the desk talent, examines each of the days matches in-depth on Twitch.

After going into the Shanghai Dragon’s impressive Stage Finals win during the post-match Watchpoint segment, the desk crew signed off in a way they never have before. 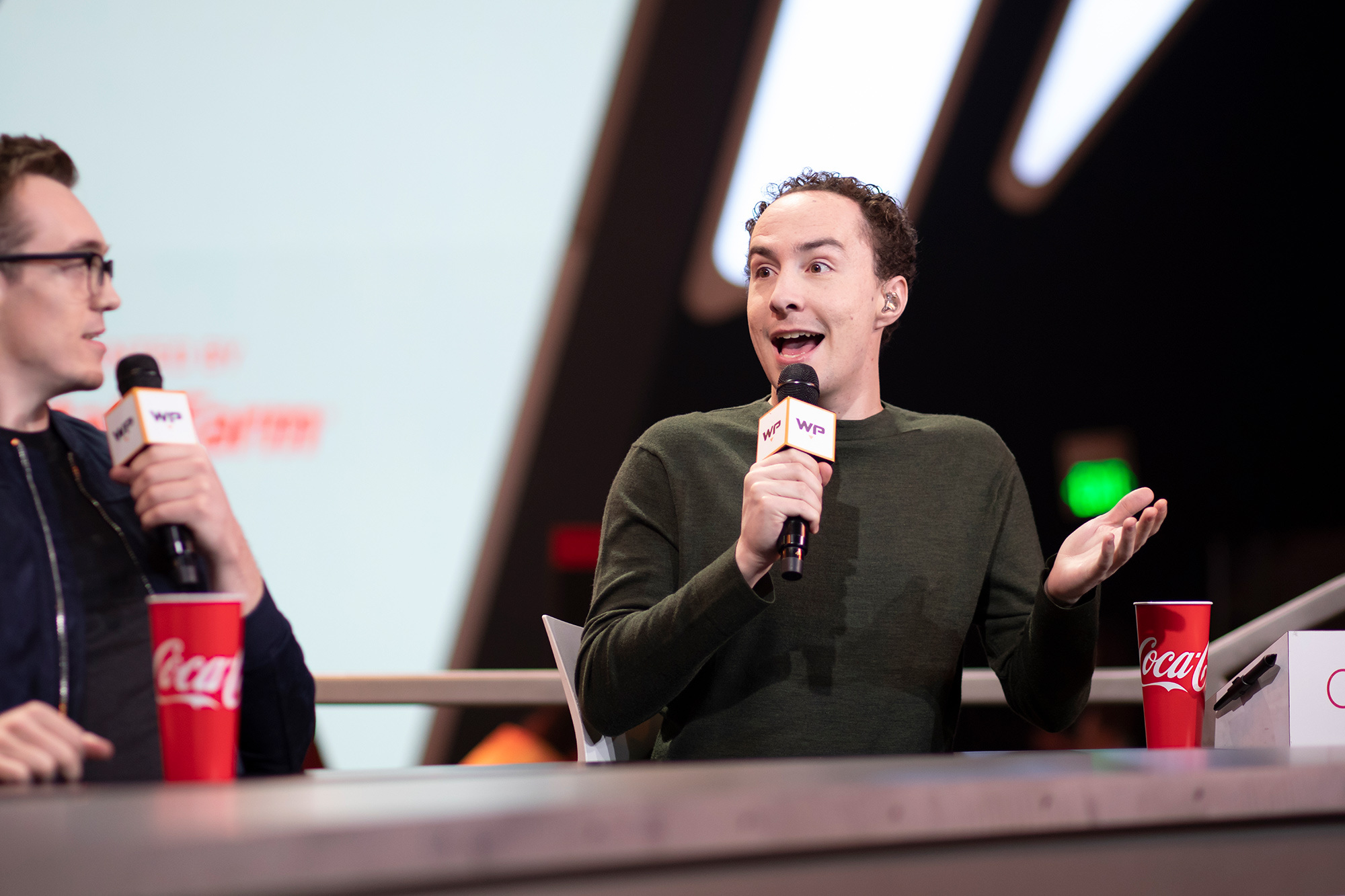 What secrets are you hiding Sideshow?
[ad name=”article3″]

As the camera pulled out,  Soe Gschwind, Josh “Sideshow” Wilkinson and Brennon “Bren” Hook all threw up peace signs which, when we put our tinfoil hats on, seems to indicate that a 2-2-2 role lock is indeed on the way.

On top of that, host Chris “Puckett” Puckett said that the pre-Stage 4 Watchpoint would be a “special” one, hopefully special enough to give us solid answers on whether 2-2-2 is actually happening or not.

We should know whether or not a 2-2-2 lock is actually going to happen in Stage 4 before it gets going, but plenty of players are also wondering whether or not it will be headed to the main game as well.

Even though we don’t know whether a 2-2-2 lock will happen to all Overwatch players, we do know that Summer Games and Hero 31 are both on their way.

In a recent Developer Update Kaplan told fans that Hero 31 would be arriving later than past Summer heroes had, so we could possibly see him arrive after Summer Games. 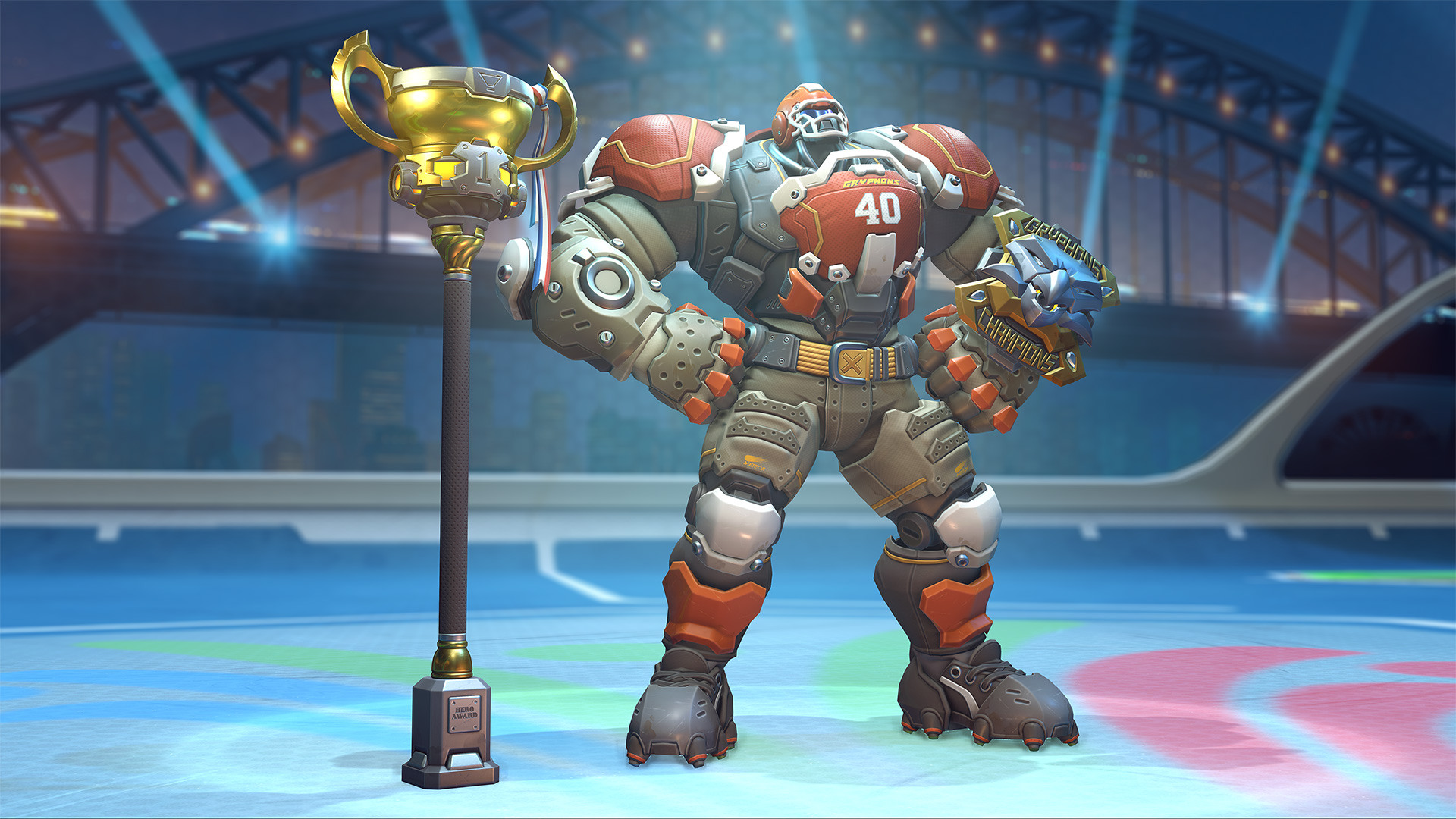 As for Summer Games, the event will start earlier than it has in the past, according to Kaplan, which means we could see it start before the end of July.