The arrival of the 2019 Summer Games comes with a new patch for Summer Games 2019 adds seven new skins for players to collect as well as new emotes, sprays and voice lines for the event.

There’s also a new way for players to earn some of the shiny new items called Weekly Challenges, that awards a spray, player icon and epic skin for winning nine games in a week. 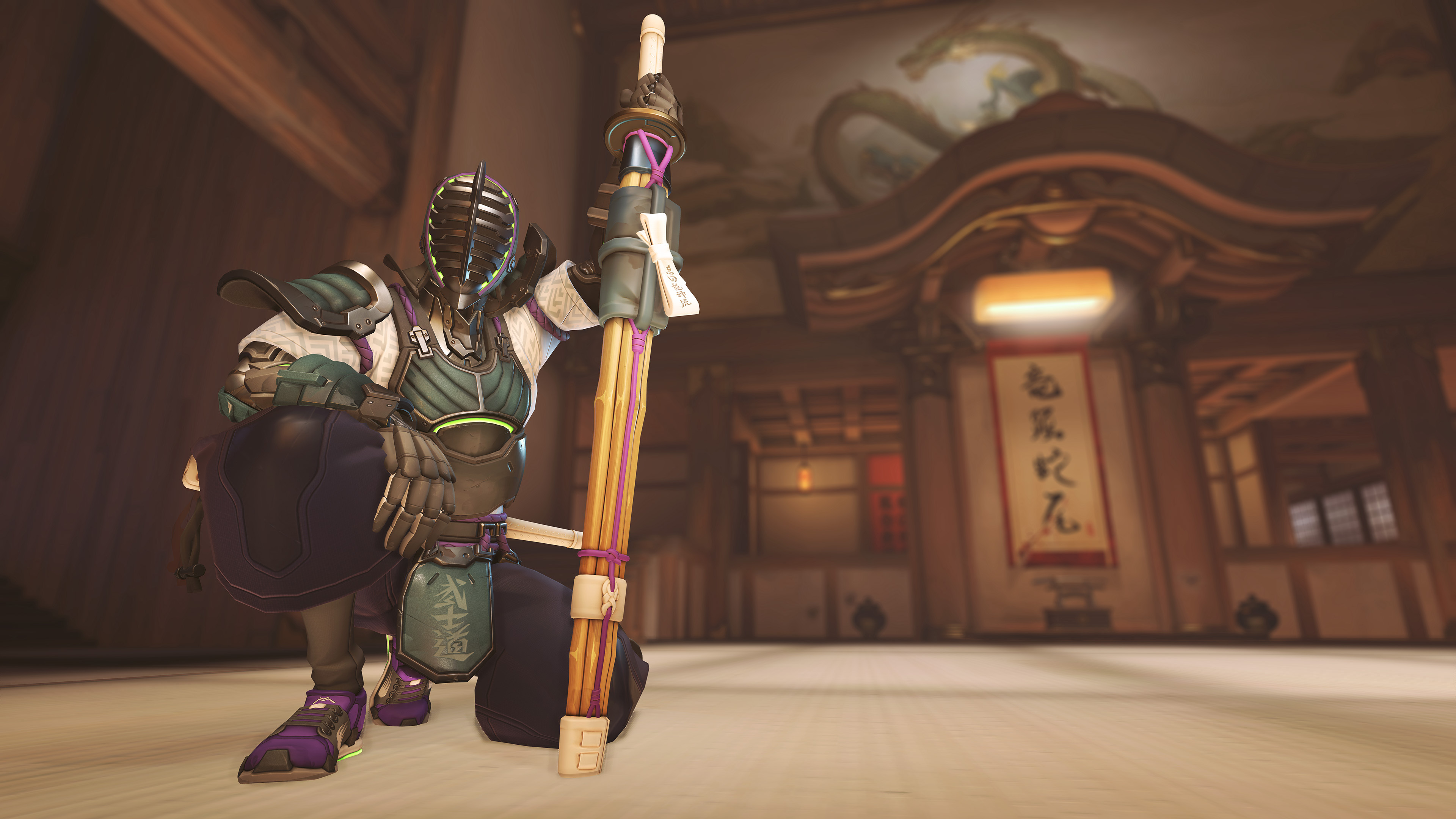 The July 16 patch also adds in subtitles to Overwatch from the PTR, which players have already shown could be a semi-effective way of detecting a cloaked Sombra.

The new subtitles on the PTR can allow you to have a visual aid for decloaking sombras. I wonder how many professional #OverwatchLeague players will deem this a must-have option. pic.twitter.com/pBU2OLCASX

The patch also includes bug fixes for a number of heroes, including a critical Baptiste bug that prevented his Amplification Matrix from amplifying healing sent through it.

D.Va players finally got thrown a bone as well, with a fix to a really irritating bug that prevented her Defense Matrix from working around corners.

The full July 16 Overwatch Patch Notes can be read below:

The Summer Games are back! Hone your competitive edge with Season 3 of Copa Lúcioball, and beat the heat with legendary skins like Surf ‘n’ Splash Torbjörn, Wave Hanzo, and Kendoka Genji. Unlock these and more, along with seasonal items from previous years!

Choose between 3 additive levels of subtitling: Critical Gameplay, Critical Gameplay + Conversations, and Everything.  This new feature was created to improve the gameplay experience for players that are deaf or hard of hearing, and also for players who enjoy reading closed captions.