The Overwatch Director himself delivered official word of a cheat detection system on June 11 that might finally put to bed the cheaters that have been plaguing the Blizzard servers for a long time.

Overwatch has been an incredibly popular shooter since its initial launch all the way back on May 24, 2016, and its fan base have been exposed to the will of various hackers up until now.

However, players in the Public Test Region (PTR) have been noticing a more than welcomed addition to the line of pop-up notifications the game gives, and it looks like Blizzard is working on making it better.

Hopefully the only hacker left in the game will be Sombra.

In the latest Developer Update, Game Director Jeff Kaplan revealed what their optimized anti-cheat system will have in store for hacker and players alike as it rolls through to the live servers.

“We will automatically shut down a match where we detect cheating is happening and we will make sure that nobody on either side of the match is penalized for that match being shut down,” Kaplan said.

Now that the Overwatch developers have an “improved detection for cheating” they will be able to stop matches, hopefully before the hackers’ do their damage in tilting the rest of the players on the server.

(Timestamp at 2:21 for mobile viewers)

Furthermore, a game that’s been shutdown won’t have any affect on players’ SR whether the cheater is on your team or the other squad. 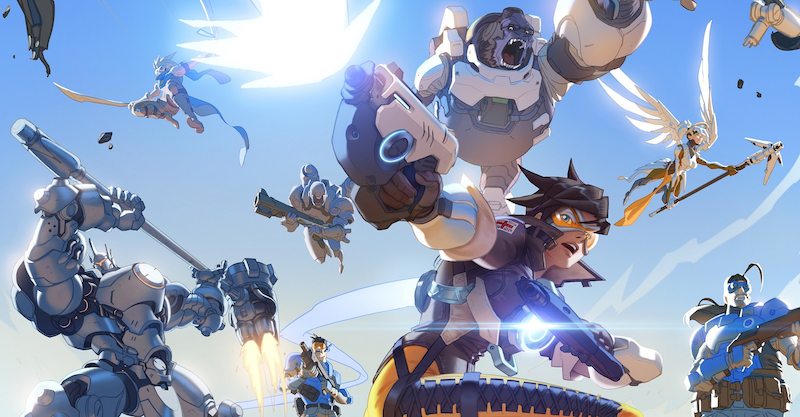 The new cheat detection in Overwatch should bring brighter days to the game’s servers.

Have players been banned in Overwatch so far?

Even though the anti-cheat system came to the Overwatch PTR after the June 24 and 27 updates, players have already been getting the ban hammer due to the new feature.

Throughout the community, players have been seeing a rise in disrupted games because of Blizzard’s new anti-cheat detection.

While it’s still a work-in-progress, the system has already been cleaning up the servers of cheaters but it still remains to be seen how effective it’ll be as it goes up against the entire network of Overwatch players who are hacking.