The latest addition to the list of heroes in Overwatch has been recreated in virtual reality and the results are amazing.

Released into the world of Blizzard’s competitive hero shooter in August of 2019, Sigma turned heads not only with his devastating power, but also with his awkward fashion sense.

One crafty player has dedicated their time to recreating the latest Tank hero in virtual reality in order to gain a new perspective on the plausibly insane character.

In a short clip released on Twitter, the creator showcased the versatility of the hero and just how it translates into a first-person perspective.

Opening with the Accretion ability, rocks come together to form a devastating projectile that when hurled, knocks down five Tracer statues with ease.

Moving on to demonstrate the effectiveness of the Hyperspheres, Sigma’s regular left-click attack, the video displays just how creative you can get when wielding these bouncy yet deadly projectiles.

Flinging them towards enemy Tracer’s from all angles, the virtual reality simulation captures the exact behavior of the attacking ability, even down to the finer details in precisely replicating the speed of the orbs. 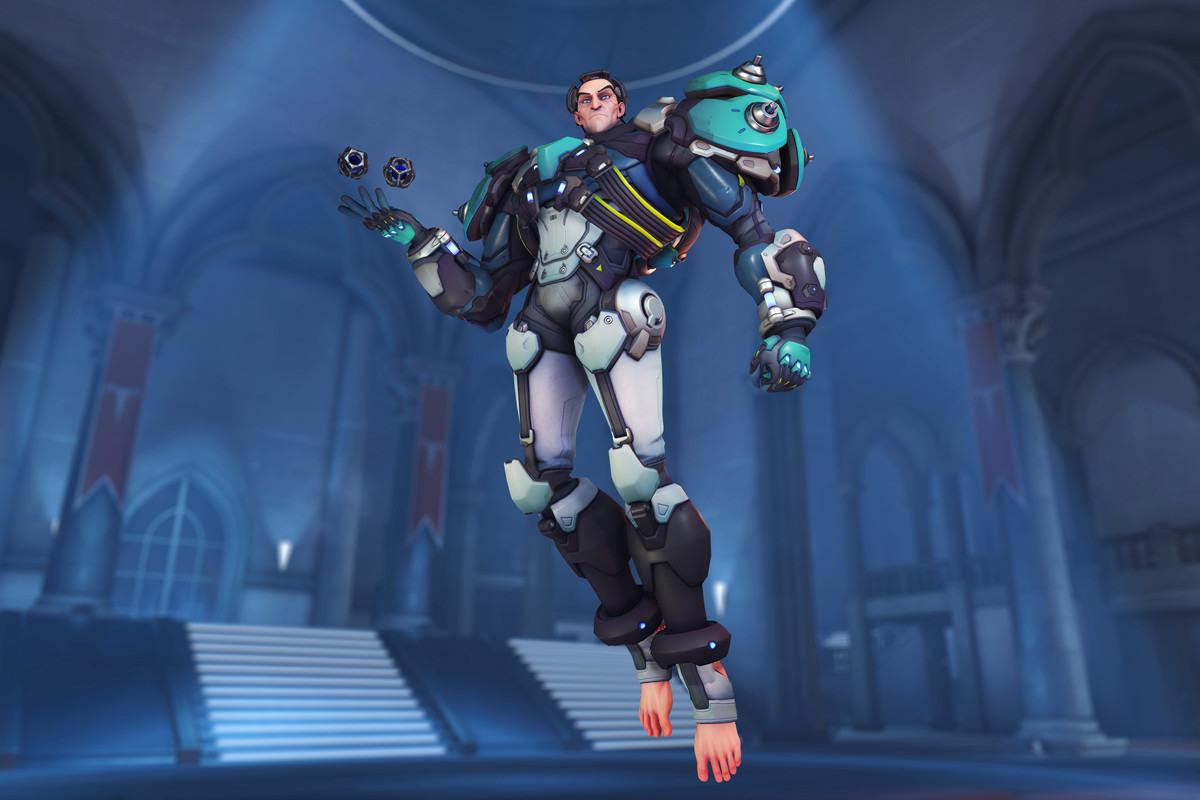 To round out the showcase, Sigma’s ultimate ability is put to the test in the simulation and it certainly isn’t one for those who suffer from motion sickness.

Ascending while encircling the enemies on the map, activating Gravitic Flux while in a first-person perspective really gives a new insight into the crazy elevation that accompanies the devastating ground-slam.

It was recently confirmed that the powerful, meta-shifting Sigma, will indeed be enabled for the 2019 Overwatch League Grand Finals at the Wells Fargo Center in Philadelphia. After grueling playoff runs, we now know that it will be the Vancouver Titans facing off against the San Francisco Shock to crown the overall winner.

You can download the virtual reality simulation for yourself here. Let’s just hope that the creator didn’t model Sigma’s feet in the faithful reimagining.

TikToker goes viral after claiming her therapist slept with her boyfriend