Overwatch: How to get environmental kills with every hero - Dexerto
Overwatch

Overwatch: How to get environmental kills with every hero

There’s little quite as satisfying as getting eliminations by knocking enemies off of the map, but they also have the more tactical benefit of often granting ultimate charge equivalent to the amount you would earn for burning through their remaining health by other means.

As a result, environmental kills can be among the most effective ways of building your ultimate, especially when you manage to eliminate a high-health opponent who would otherwise take a lot more time to kill conventionally.

Environmental kills are awarded to the last player who deal a knockback to the enemy before they are eliminated by falling to their death. Simply damaging the enemy isn’t enough – players have to contribute to their fall in some way in order to earn kill credit.

The most obvious abilities that count as knockbacks are those designed specifically to do just that – Lúcio’s alternate fire and Ashe’s Coach Gun, for instance. There are others capable of earning environmental kills, however, as abilities like Roadhog’s hook or McCree’s Flashbang can also impair enemy movement to force players to their death. 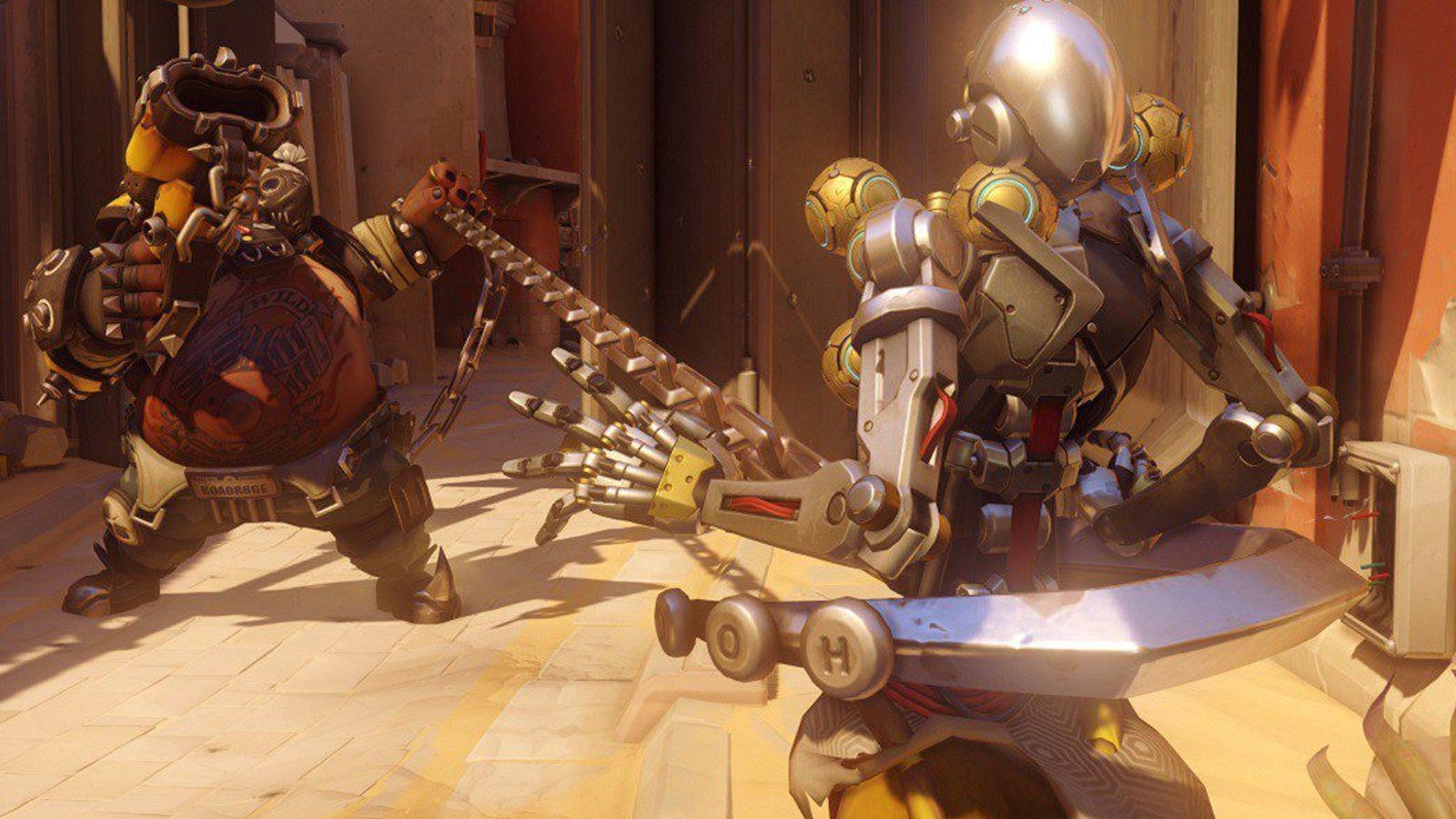 Some abilities like Roadhog’s hook also count as a ‘knockback’ when they force enemies off the map.

The nuances of environmental kills run deeper than that, however, because simply being awarded the credit in the kill feed doesn’t always come with the commensurate ultimate charge – some abilities, most commonly those that are themselves ultimates, will count as kill credit for an environmental elimination but not grant the ultimate charge.

There’s also some variance in how big a part the knockback has to play in the elimination in order to count. For some abilities, the target must not hit the ground again after the knockback in order for it to count, while others have a bit more leeway, allowing for environmental kills where the target technically walks off of the map themselves.

KarQ’s video runs through all of the abilities that will count as knockbacks for environmental kills, as well as whether they grant ultimate charge, and any unusual scenarios that might affect that.

The video also goes into ways in which environmental kills can be negated, such as the fact that a self-damaging self-knockback such as Soldier:76’s Helix Rockets will remove the elimination credit if he uses it while falling.

There’s quite a lot of nuance to how and why different heroes can or can’t earn environmental eliminations, and given the potential value for ultimate charge it’s certainly worth being aware of how the system works.