Overwatch heroes never back down from a fight even against the waves of extraterrestrial threats of XCOM as shown with an amazing mod.

Fans of Blizzard Entertainment’s team-shooter have consistently shown their talents with great mods for popular games that introduces the cast of Overwatch into other titles like Street Fighter and more.

Sometimes these mods can be as simple as reskins to character models already in the game or the like, but this XCOM mod goes much deeper by incorporating the sights and sounds typically seen in Overwatch into the turn-based tactics title. 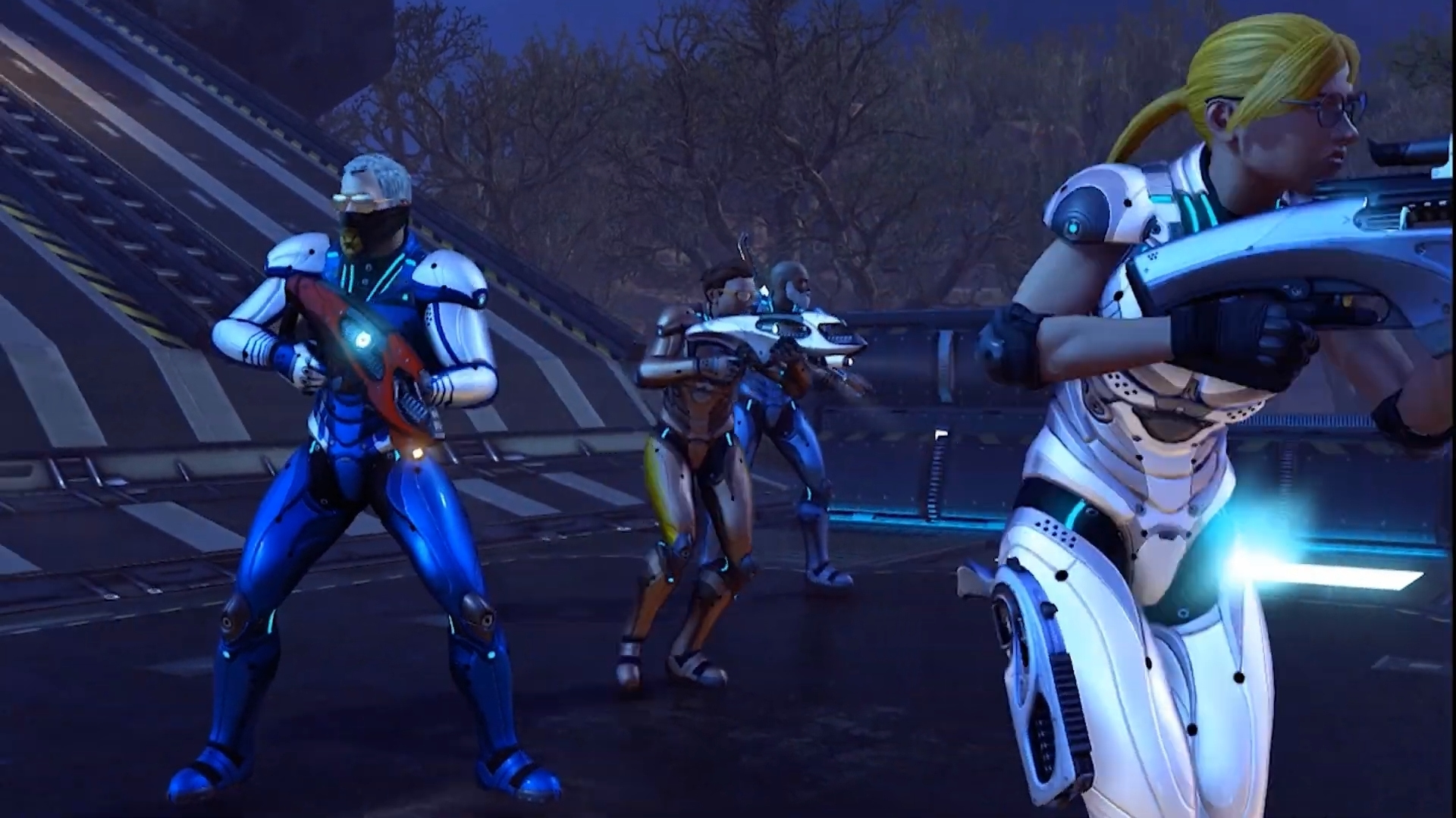 Overwatch heroes are here to save the day against the alien threat.

YouTuber and modder ‘queen gambit’ showcased their mod that transforms units in XCOM 2 into Overwatch heroes using everything from voice lines and skins that take their likeness to Overwatch League flags to complete the effect.

Using the ‘Overwatch Epic Collection’ to dress up the XCOM 2 models, the modder was able to put together impressive reimaginings for heroes like Soldier: 76, Sombra, Tracer and more.

As an added bonus, queen gambit even implemented voice lines from rumored character Sojourn and game announcer Athena while attaching them to models in XCOM 2 to at least make the Overwatch elements playable in some regard.

While it doesn’t seem like the ability and ultimates from the Overwatch heroes are going to translate over to XCOM world, the mod is a great addition to the game for any fan of both franchises.

XCOM 2 is a brutal but rewarding turn-based experience released in 2016 by Firaxis Games. It was the highly anticipated sequel to 1999’s title and has been supported by its creative community since.

Even though there’s been various XCOM 2 mods in honor of previous titles, not many are as fitting as queen gambit’s take since Earth’s last line of defense should definitely include Overwatch’s roster of heroes.

With this Overwatch and XCOM crossover mod, tons of players could have another reason to drop into the complex gameplay of the popular strategy game.

Time will tell if queen gambit or anyone else improves upon the design, but it’s already looking like a winner among some Overwatch fans.