The new Overwatch League season is here and it brought along a number of new skins to choose from, but a glitch is preventing people from seeing the entire skin.

Overwatch players are having fun with a new glitch that awkwardly shows off only the lower end of a character when trying to look at Overwatch League skins.

Reddit user Gavnixs highlighted the glitch in a video featuring the new Toronto Defiant OWL skins. The user humorously described the glitch as “devs understanding this is the only part of the League skins that people are gonna look at.”

When highlighting Torb, the glitch simply makes him look a little taller. 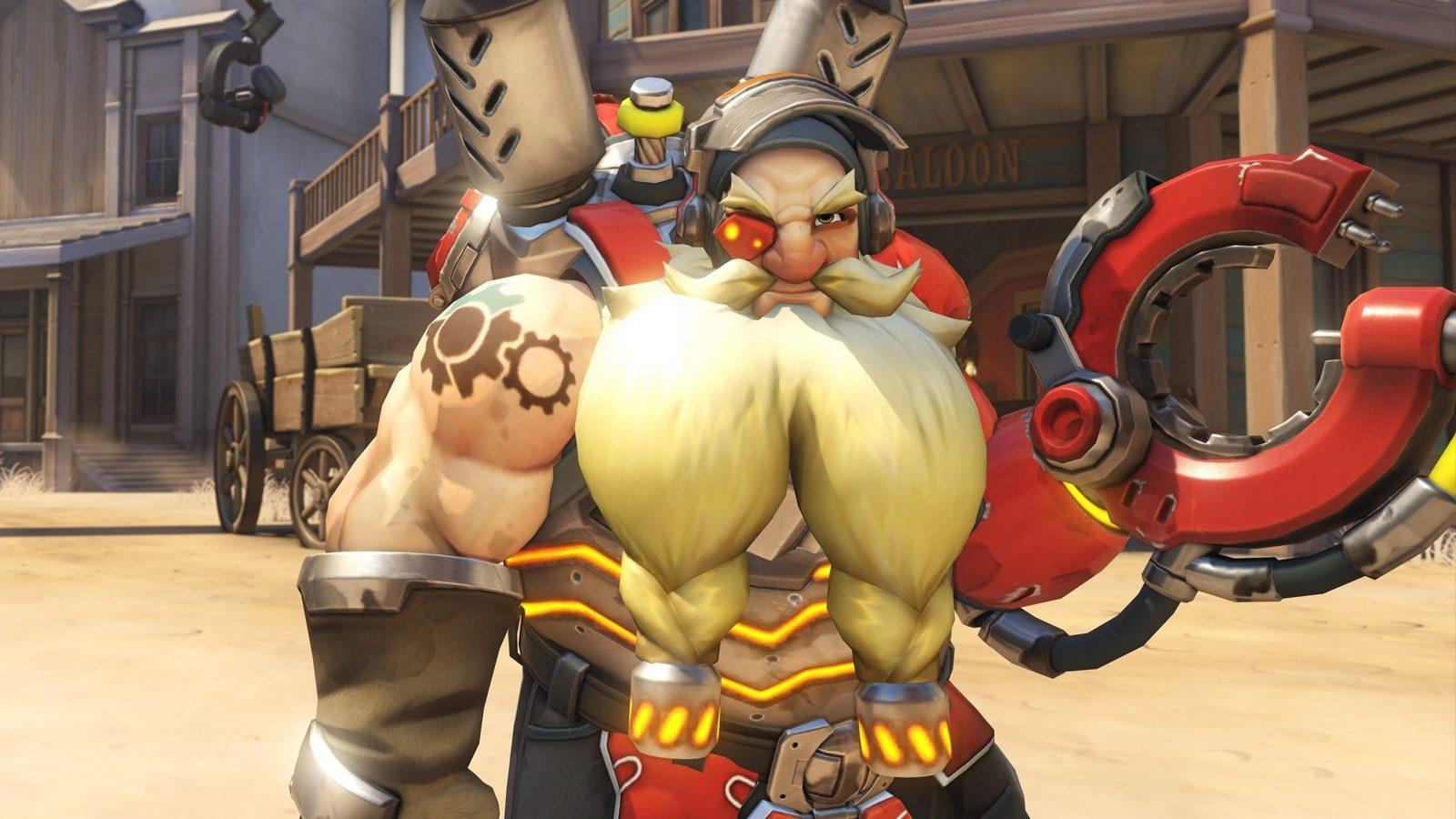 Eight new franchises were added to the Overwatch League for Season 2, bringing the total up to 20.

Each franchise gets a home and away skin for every character in Overwatch, giving fans plenty of options for supporting their favorite team in-game.

The glitch seems to go away with a restart of the game, but if not, you will have to make your OWL skin decisions without knowing how they look on the top half of your character.