Overwatch has so far unveiled nine new skins for the upcoming Archives event and some of the ones revealed so far may seem out of place, until you look a little closer.

So far five Legendary and three Epic skins have been released for Storm Rising, but the Epics have some people wondering why exactly they were included in the first place.

Junkrat, Wrecking Ball and Zarya all got Epic designs and one Overwatch fan thinks they know how the skins tie into Storm Rising’s story.

What’s the story behind the skins?

Twitter user and Overwatch fan FreckledMcCree revealed that all three Epic skins were tied to Monte Carlo, Monaco, “where Maximilien runs a casino and apparently lives.” 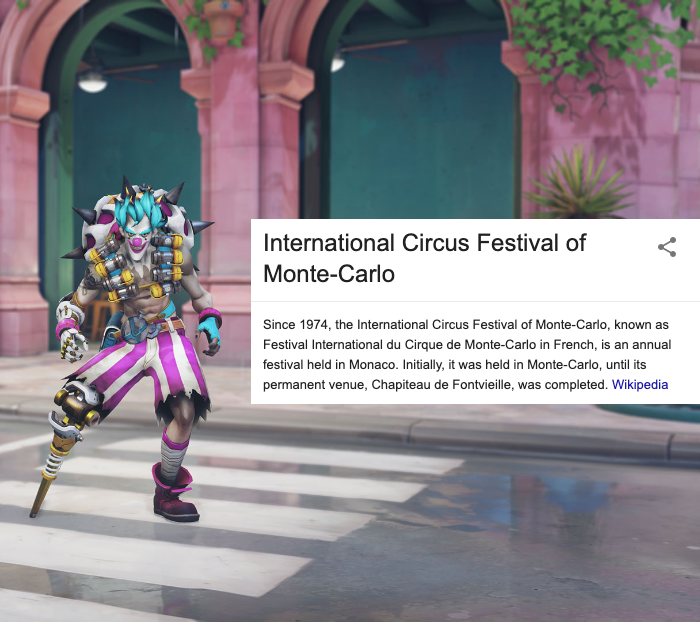 Junkrat’s Circus skin pays homage to the International Circus Festival of Monte-Carlo, which, as the name implies, is an annual gathering of circus performers in the city. 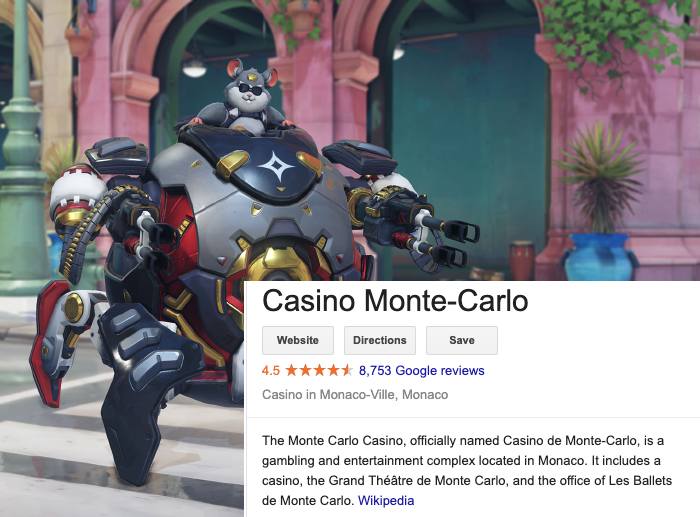 Hammond’s High Roller skin could be a reference to the Monte-Carlo Casino, a famous casino in Monte Carlo where Maximilien could work.

Finally, Zarya’s Racer skin is an allusion to the Monaco Grand Prix, a prestigious Formula One race that takes place each year. 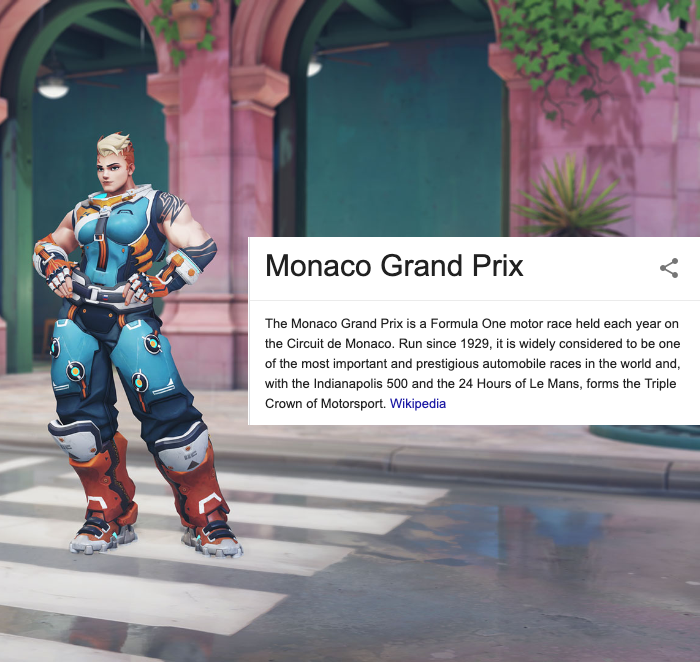 Storm Rising is Overwatch’s third annual Archives event and things are set to kick off on Tuesday, April 16.

There will be an all new PvE mission this year featuring Tracer, Mercy, Genji and Winston as they battle through the streets of Havana in search of Maximilien.

With Storm Rising starting on a Tuesday, players will want to make sure they save their free arcade loot boxes for when the event begins, to increase the chances of getting one of the new skins.