A talented Overwatch fan has shown off their manga-inspired rendition of Honeydew Mei – and we’re completely obsessed with it.

Overwatch’s Anniversary 2019 event is well underway, with Honeydew Mei being just one skin out of many new character unlocks available to either purchase with in-game currency, or obtained from loot boxes.

The event also brings back all past event unlocks so if you missed out on a particular item, now’s your chance to grab it before it’s locked again until the next corresponding event. 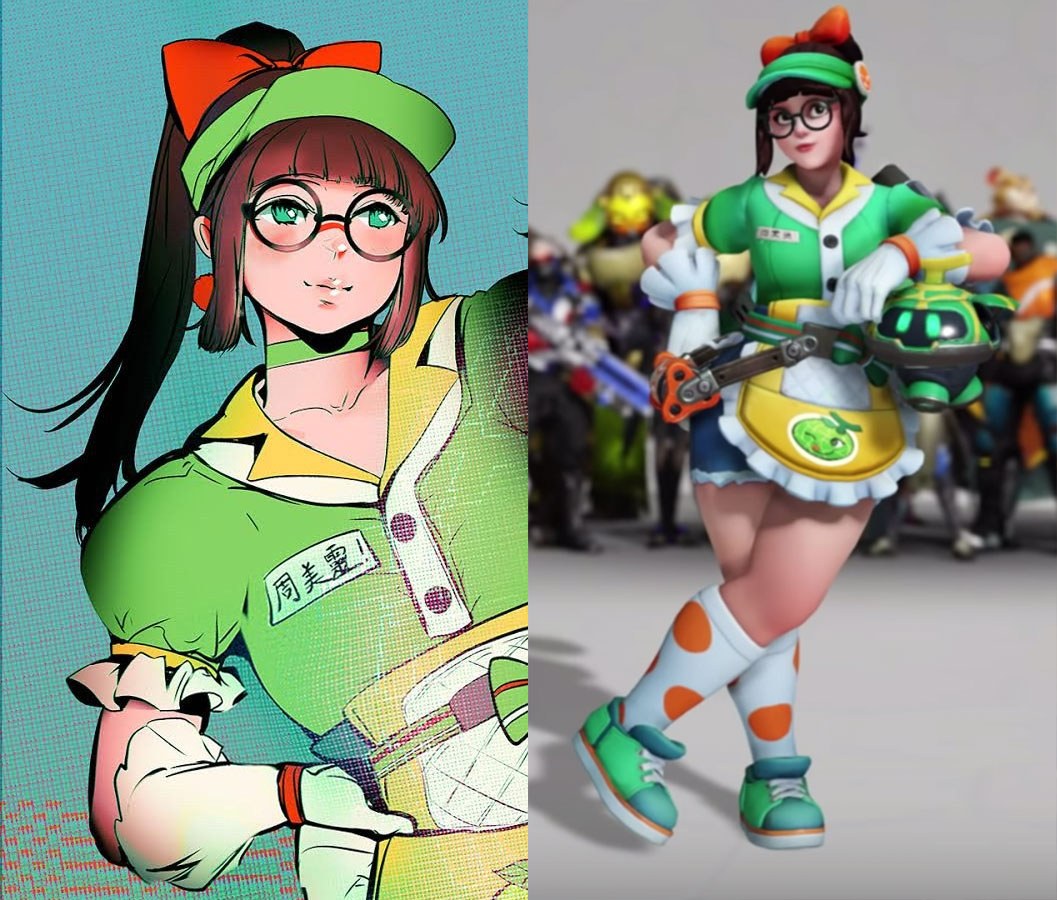 Twitter user hecoheio showed off their vibrant rendition of Honeydew Mei, drawn in a manga style, complete with her melon-themed Snowball robot.

In the art, Mei is seen standing in a carefree pose with her hands on her hips, which is pretty fitting for Mei’s laidback personality.

It is refreshing to see a different take on character fan art, and the manga style hecoheio chose to work with compliments Mei’s newest melon-themed skin perfectly, especially with the amount of detail the piece has.

Fan art is common for most video game franchises as people love to draw their favorite characters in their own unique styles, but Overwatch fans take it to a whole new level, as evidenced by this Ashe fan art by Zyari on DeviantArt.

The art of Overwatch’s 29th hero captures Ashe’s attitude perfectly, with her standing in a sultry pose with her Viper gun slung over her shoulder. 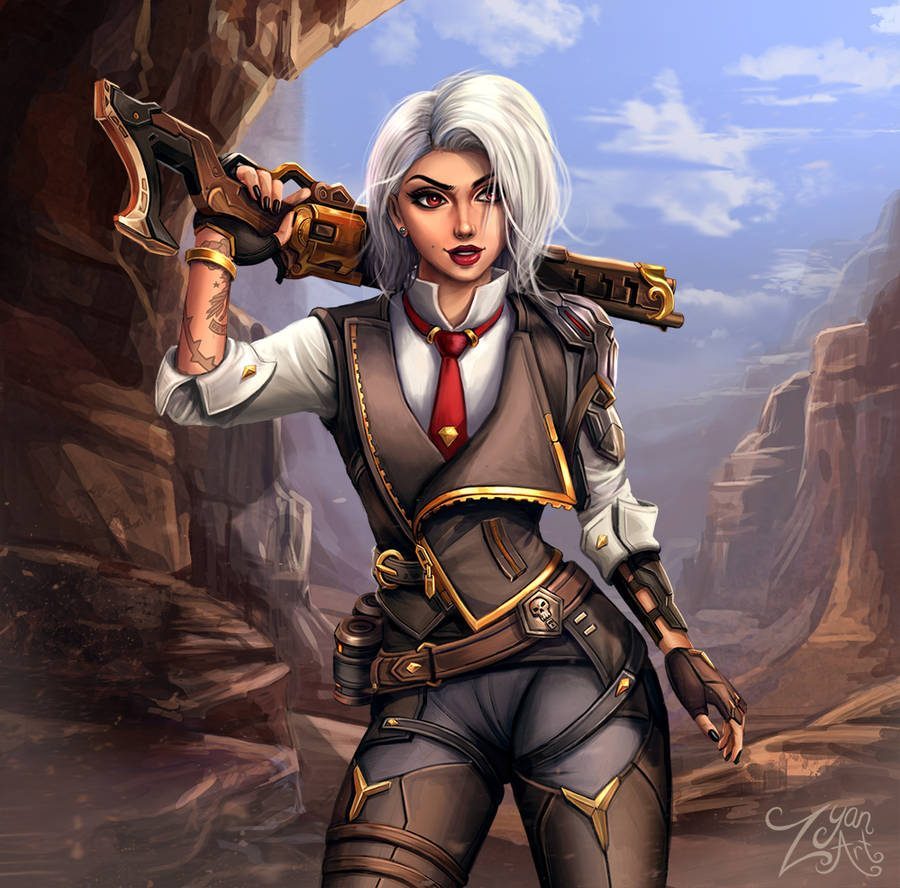 Ashe is full of attitude in Zyari’s incredible artwork.

“This was a time consuming piece, but it was rewarding to showcase all the techniques I’ve learned recently!” Zyari posted in her image caption.

Although the piece took a long time to create, it’s certainly paid off as it’s a phenomenal piece of art and the amount of detail is insane.