The next hero to get a new skin before the start of Junkrat have both been revealed.

We still don’t have all the details on what or where the mission will be, but we do know from a preview on April 8 that Tracer, Genji, Mercy and Winston will be the playable heroes for the main mode. 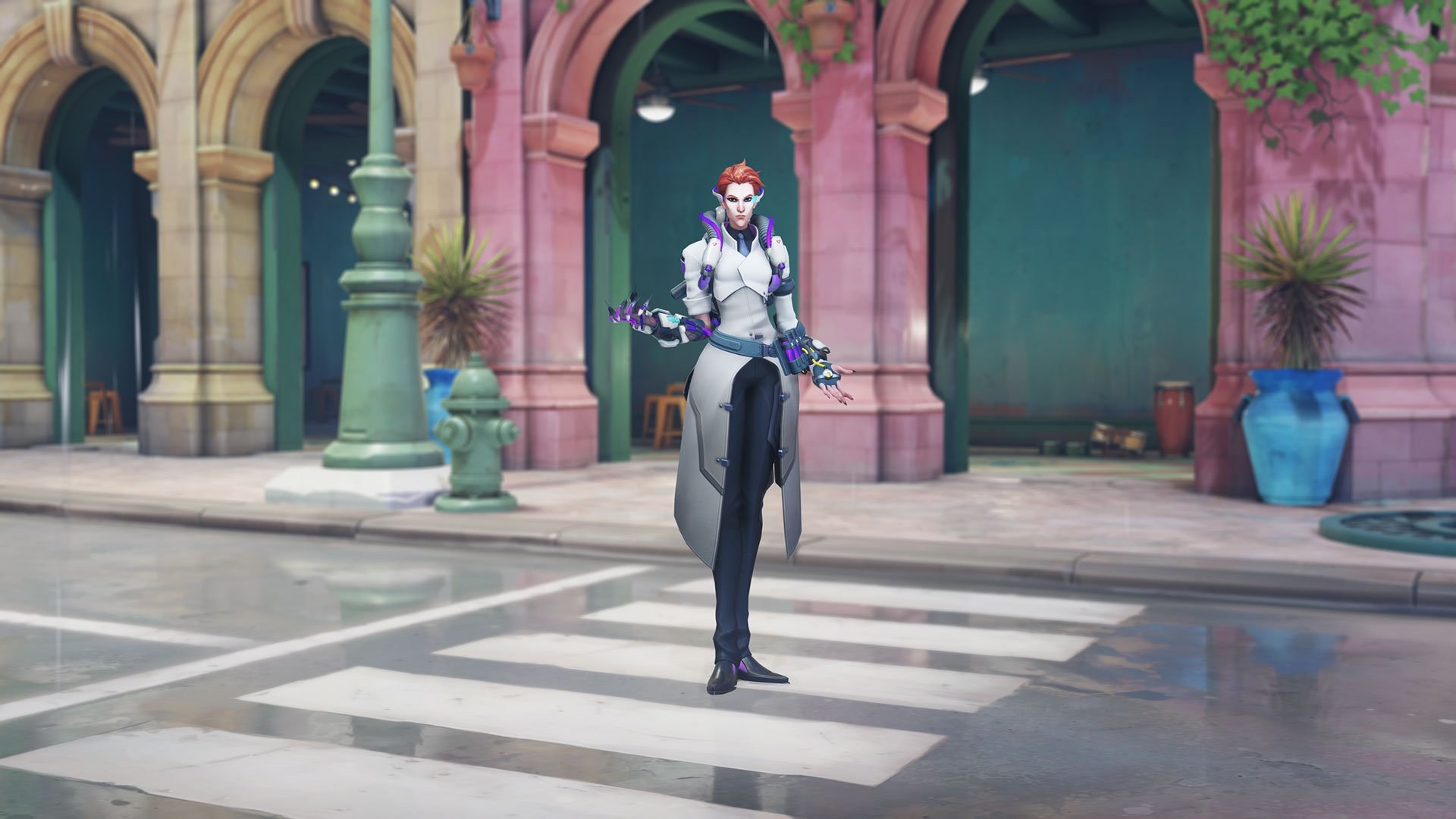 The new skin is called “Scientist” and like any good scientist it gives Moira a white lab coat and some slightly more medical looking headwear.

Her damage hand has a syringe on each finger and she seems to be wearing an early prototype version of her backpack.

The Skin is pulled right from Moira’s Origin Story and portrays her while she was still conducting experiments at Overwatch, before they kicked her out for being a mad scientist.

It’s listed as a legendary skin and so far fans on Twitter seem to be excited to get a chance to try out a mad Scientist Moira.

Science will reveal the truth.

Storm Rising –  What else do we know?

2019’s Archives event will be another PvE mission that has players face off against the mysterious Maximilian in what could be a new map: Havana, Cuba.

Baptiste’s new skin on April 10 seemed to confirm a leak about new Storm Rising skins from the day before and based on the leak we should still see new skins for McCree, Bastion and Ashe/B.O.B.

Storm Rising is set to begin on April 16 and there are still six skins listed on the official Overwatch Archives site that have yet to be revealed, and maybe even a new map.