The Overwatch developers have revealed a tonne of information about the game’s most long-awaited feature: locked 2-2-2.

One feature that will come with locked 2-2-2 is the addition of individual SR (skill rating) per role. Currently, players have one SR on their account that fluctuates as they win or lose matches regardless of whether they are playing tank, support or damage.

Now, the game will allow players to queue up for a ranked match in a role they want to play and they will have a unique SR depending on well they perform on that particular category. This way, for example, a grandmaster support player can’t just decide to play damage in their grandmaster games when their damage skills are a gold level.

Jeff Kaplan explained in the video that competitive placement matches will now go from 10 to 5 to determine your starting season SR. Instead, players will play 5 matches per role and be given three different SRs.

Players who place in all three roles will be given competitive points for all three different SRs.

Kaplan also revealed that season 17 will end early and a beta competitive season will begin August 13. The beta season will run for only two weeks, because “role-queue is a very complicated feature”.

While role-queue will be hitting the PTR (Public Test Realm) today, July 18, the developers want more broad testing with the beta season for when it is officially goes live on September 1 for everyone. This will even include quick play.

For fans not wanting to see role-lock just yet, Kaplan announced that an arcade mode called “quick play classic” will be available.

Kaplan further explained why role queue was added. He cited the evolution of the game since its release and provided ranked situations that many people have found themselves in where players want to play a certain role, such as damage, but the team requires tanks and supports. 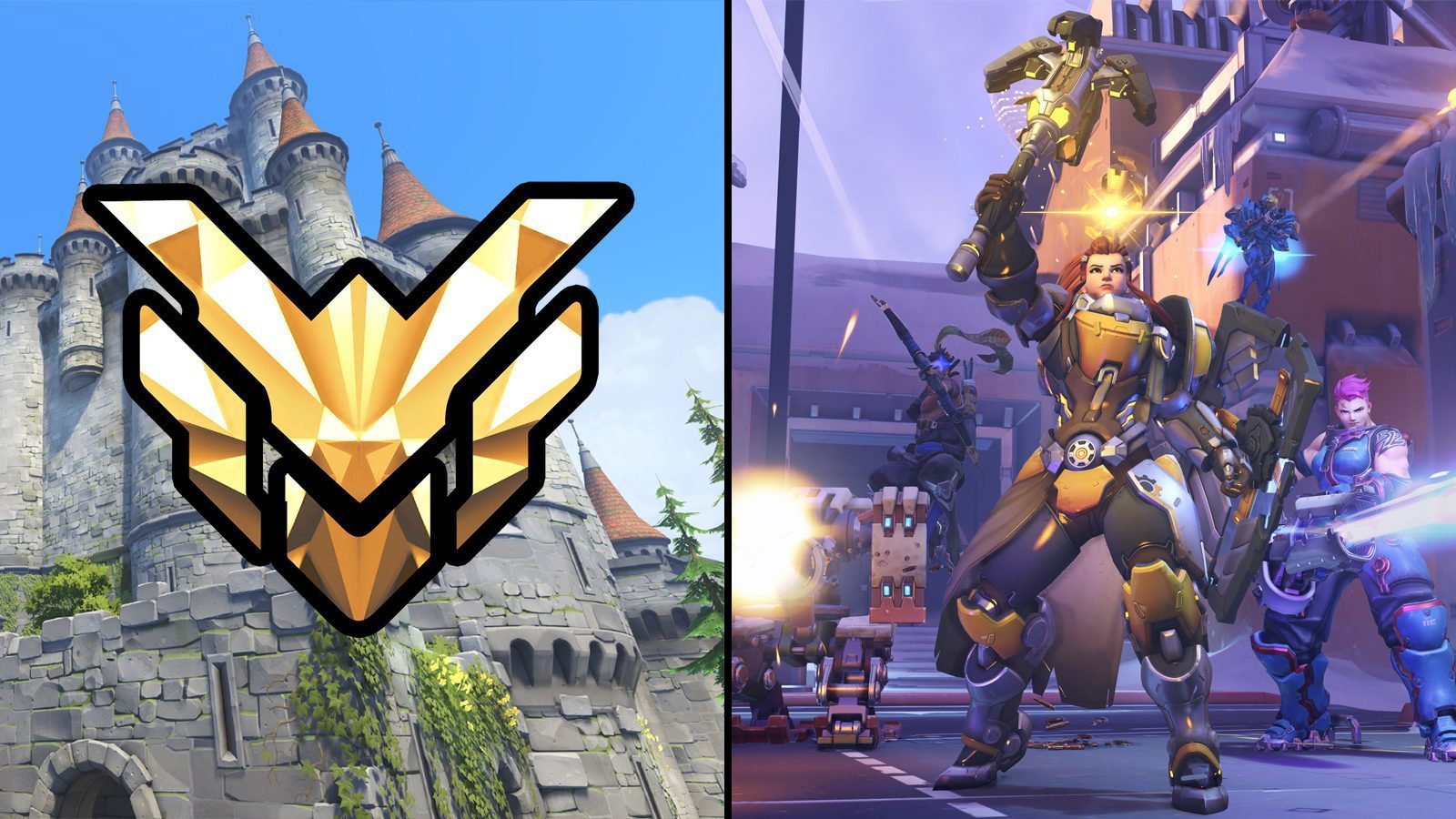 “There’s also a lot of us who always pick last. I’m a player that does this. I always tell my team ‘I’ll flex. You guys pick and I’ll go ahead and fill for whatever is left. So a lot of times, what will end up happening is, for example, is I’ll end up playing support on my team,” Kaplan said.

However, as the director explained earlier, he happens to know that his matchmaking rating for support is far lower than it is for tanks. Even though he’s trying to be a good teammate, but he’s actually putting his team in a bad situation and creating an imbalance in the game.

Role-based SR will now prevent these problems from occurring.

Kaplan added that the reason for this massive gameplay switch was not intended to control or change the meta. He also disagreed with complaints that 2-2-2 would limit creativity.

“The last part I want to mention is hero balance,” Kaplan said. “There are changes that are going to have to happen to some of our heroes to make them viable within this role-queue 2-2-2 setup that we are moving to.”

Brigitte is one hero who will be receiving many changes as she currently best functions in a now-unplayable triple support composition.

“We think this is the biggest change we’ve added to the game since we went to the hero limit three years ago,” he said. “This is a big change. I know it’s dramatic… please work with us. We’re doing this to make the game better.”

To end the video, Kaplan said the team had been working on this feature for over a year and they had to re-write a bunch of the matchmaking system to make this a reality. He ensured the community that this is the best thing for the long-term health of the game.