Brigitte is still one of the most divisive Overwatch heroes months after her launch, and now developers have admitted she entered the game unbalanced.

Many players blame Brigitte for the domination of the GOATs meta in high-level Overwatch, as she’s been widely picked throughout the competitive season.

Though she’s gotten quite a few nerfs since her release, nothing has managed to dethrone Brigitte as one of the game’s most infamous support heroes. 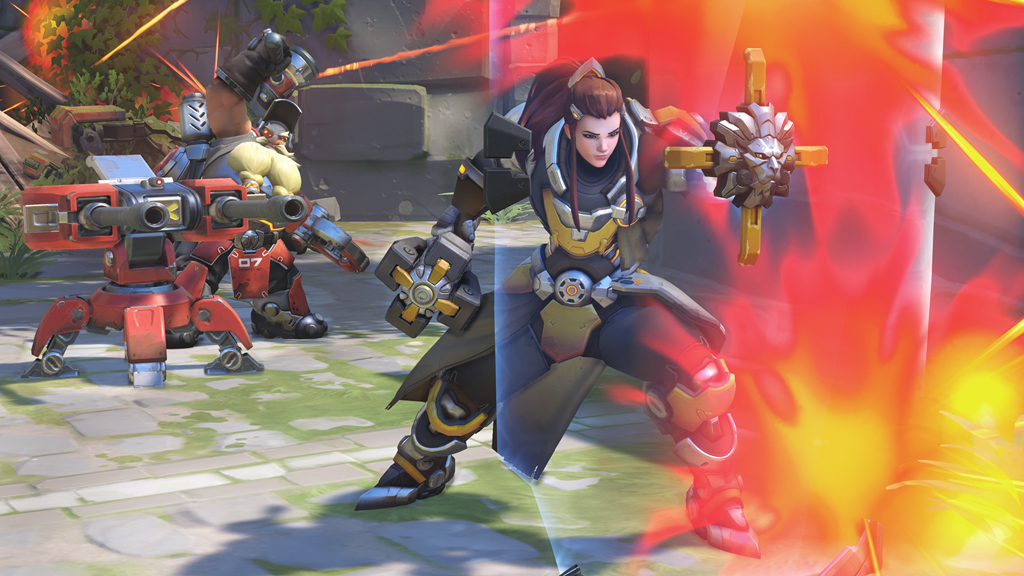 “I’d say at this point it’s pretty clear Brigitte’s initial balance was pretty far off the mark,” Goodman said. “She has been nerfed multiple times since then and she is still very strong.”

Goodman also said if he could go back, he would take another look at the updates they gave to Hanzo in May of 2018.

“Although I really like the way Hanzo has turned out,” Goodman wrote, “I somewhat regret increasing his projectile speed specifically.”

That doesn’t mean players should expect to see Hanzo’s projectile speed changed in an upcoming nerf, but it was something Goodman wondered if the Overwatch team could have done differently.

A lot of players will say that Brigitte is still overpowered and needs even more changes, but we still don’t know exactly how the hero will continue to change going forward.