The Overwatch Cosplay Battle has reached its final stage, with the submissions now open for public vote.

Blizzard’s Overwatch Cosplay Battle isn’t an ordinary cosplay competition. The battle features teams representing six different European countries, each of which is made up of three cosplayers combining their talents to create an incredible representation of one Overwatch character.

The teams have spent months putting together the most spectacular and accurate imitations of Overwatch heroes they can manage, and the results are quite remarkable. This is cosplay at its absolute finest when it comes to bringing in-game characters to life.

The grand prize winner will be selected by an official jury of Blizzard artists and cosplay professionals, but fans can still have their say by voting for their favorite cosplay. The team with the most votes will be named Community Favorite.

Fans can vote on the Cosplay Battle homepage. The final submissions from each of the six teams can be seen below. 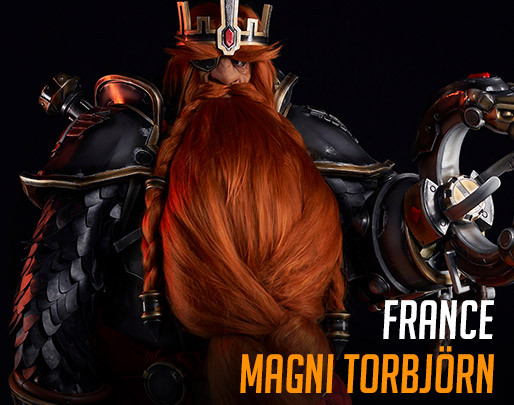 Team France’s submission was of Torbjörn’s “Magni” skin, which itself is inspired by World of Warcraft character Magni Bronzebeard.

The cosplay even features dynamic elements, with moving pistons and a spinning attachment on his mechanical left arm. 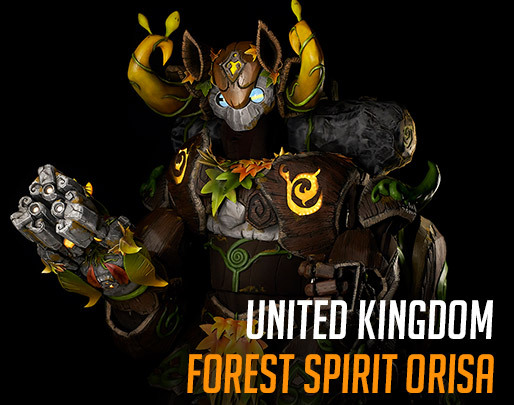 If the sheer scale of the cosplay wasn’t impressive enough, the stunning detail of the design alone makes it a strong contender. 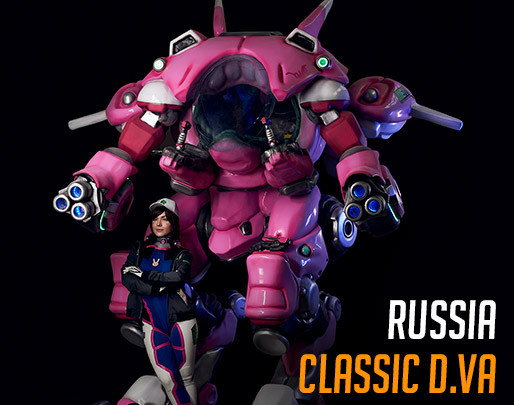 Germany is the only team to have picked the default skin for their hero of choice, but it hardly takes away from their offering.

As a feat of engineering, the full-sized mecha dominates the competition, large enough to even fit a pilot D.Va. 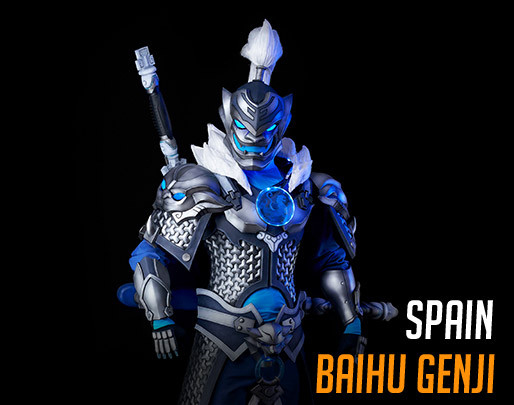 Team Spain have opted for one of the most popular skins in the game, Genji’s “Baihu” look.

The vivid blue and oriental design make for one of the most striking looks in Overwatch, and Team Spain have captured it perfectly. 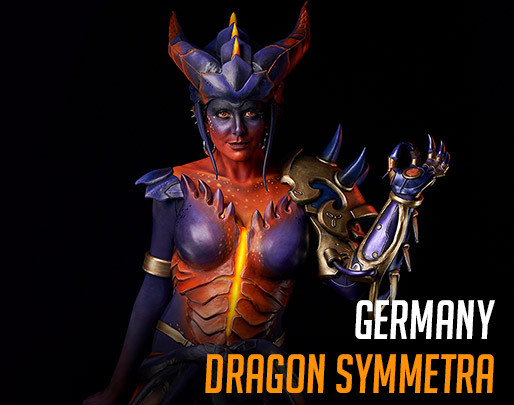 Team Germany’s cosplay brings to life Symmetra’s Dragon skin, easily the most vivid in color scheme of the various submissions.

The detail of the creation stands out in everything from the custom Photon Projector to the draconic orange of the model’s irises. 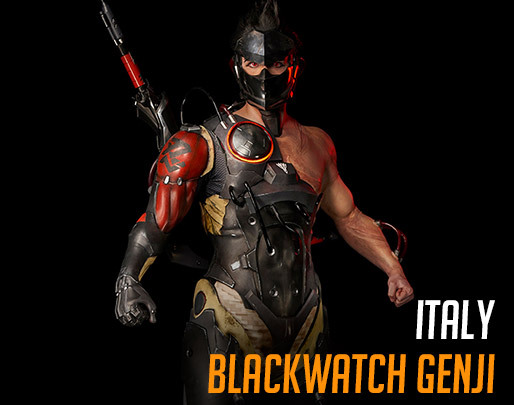 Another take on Genji, Team Italy have instead opted for his “Blackwatch” skin, with the incomplete armor and external tubes characteristic of Genji’s earlier days as a cyborg.

Voting is open until March 24, and the winners of each category will be announced on March 26.