Incredible designs are something the Overwatch community has built a reputation around since the game was first released in May 2016, and one concept artist’s new concept hero would be a perfect addition to the title.

The current roster of playable characters in Blizzard Entertainment’s popular team-based multiplayer is made up of 31 different heroes, all of which have different abilities that set them apart and make them useful components in a squad structure.

If you’re wondering when the last female hero was added to the game, though, you would have to cast your mind right back to Ashe’s unveiling in November 2018.

Ashe was the last female character to be added to Overwatch. Would you like to see Titania next?

However, a new idea has emerged from within the game’s very own community that would very much fit the bill for what fans will be looking for next.

A concept hero, named Titania, has been created by concept artist and video game designer Audrey Axt – posted to ArtStation.

The fighter, as seen in the images below, falls in line with the design of many others that already feature in the game, while maintaining a distinct look that would set it apart from the crowd. 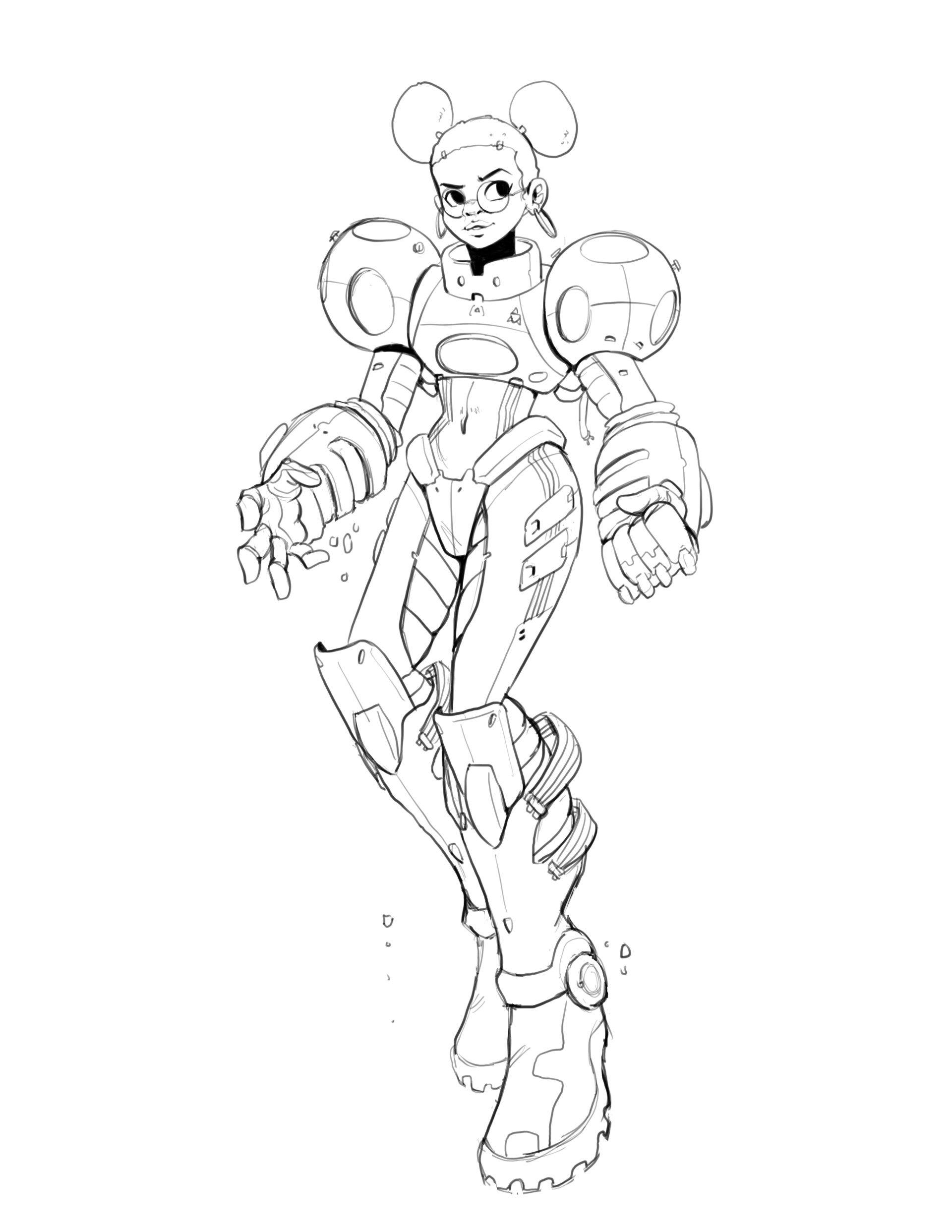 Audrey AXT has revealed some of the earlier sketches for the design.

Unlike many other concept designs, this one does not give us any idea as to what abilities or ultimate that Titania would be capable of.

In fact, there’s little information outside of its name and style, but as far as first impressions go, this concept hero is certainly impressive to look at. 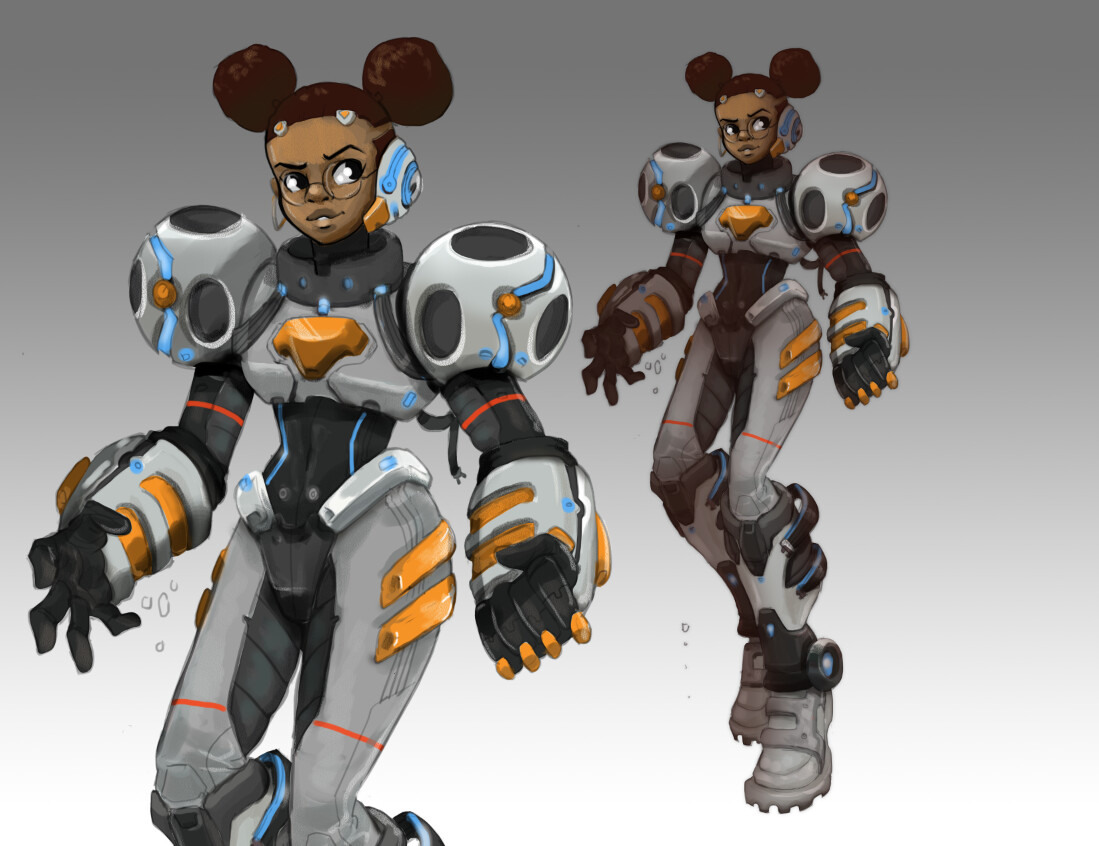 Here’s a complete look at the hero.

Dexerto have reached out to the concept artist for more information about what inspired its look, and what fans could expect to see from the hero if it was ever to be added to the game.

We’ll update this article with further details when they’re provided! Until then, let’s just admire how it looks.