Overwatch will be celebrating the third anniversary of its release this year, and a new video shows just how much the game has changed since early development.

Overwatch came out in 2016, but developers were hard at work on the game all the way back in 2013.

A new YouTube video from Cussan puts together footage from Overwatch’s development all the way up to 2019 and some of the early gameplay is really interesting to watch. 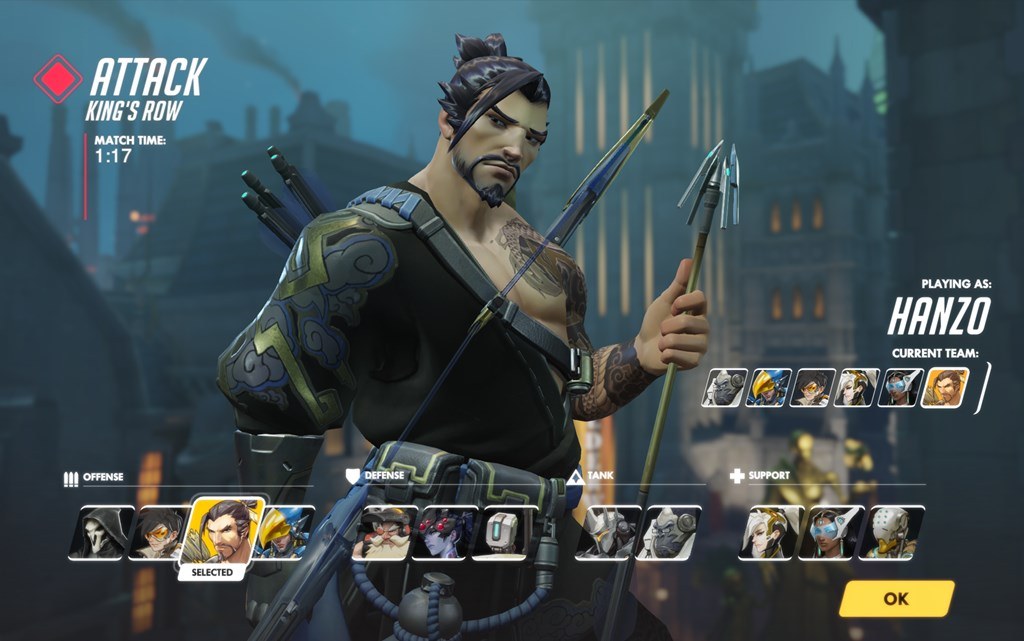 The video begins in September 2013, with shots of what would eventually become Overwatch as we know it.

What looks like Mickey Mouse gloves eventually turn into Tracer, t-posing Reaper, and what looks like Widowmaker running around with both arms forward.

Eventually, more heroes, including Reinhardt shows up, and his early charge looks more like a deadly rocket-propelled hug than what it does today.

Seeing what the maps looked like with no texture and during early development is pretty wild, and there are even details that don’t seem to have been included in the final cut.

Hanzo’s Dragons began life as a centipede made of giant yellow balls, which were probably there to represent the amount of space his ultimate took up at the time.

Not everyone has played Overwatch since the beginning, so in addition to serving as a trip down memory lane for some veterans, for others, it’s a look at an almost completely different game from the one they play in 2019.