A major Overwatch bug is preventing Orisa’s Fortify from making her immune to Doomfist’s knockback.

Fortify offers Orisa a 50% damage reduction for four seconds, but perhaps more importantly it also makes her immune to any knockback or other movement-impairing effects for its duration.

The ability is a fairly major part of Orisa’s kit as she is one of the most immobile heroes in the game, even among other main tanks. Winston can leap into fights or away from danger, and even Reinhardt can use charge to reposition if necessary, while Wrecking Ball is one of the game’s most mobile heroes.

Also being one of the largest targets in the game, Orisa would be very vulnerable to being pushed out of position without Fortify by a variety of abilities, and have a difficult time reclaiming her positioning. 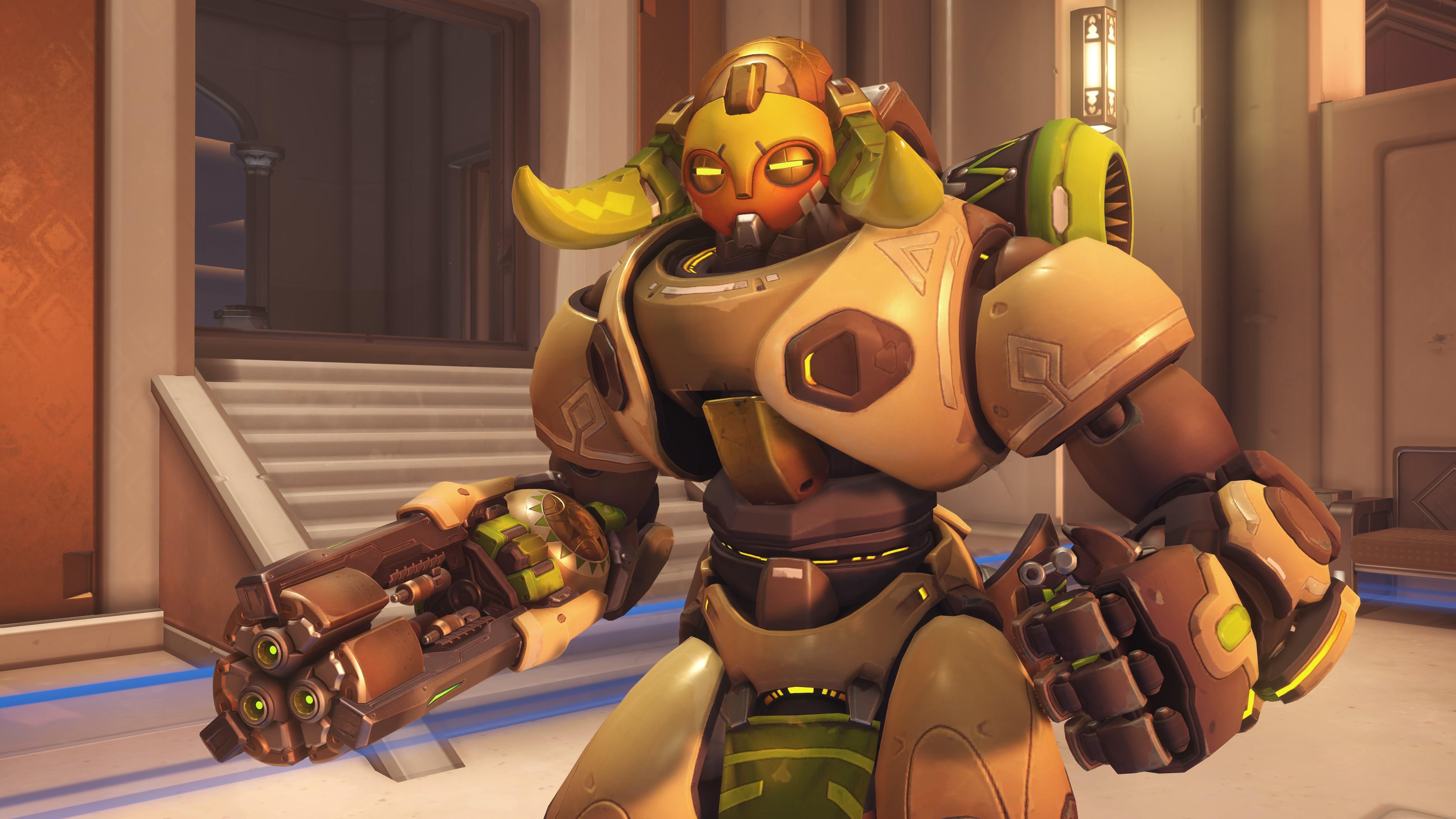 Orisa was the third hero added to Overwatch after the game’s release.

Positioning plays a huge role in the success of a tank, both in their own survival and in their ability to perform their role of defending the rest of the team. For Orisa, with her lack of mobility and stationary shields, it’s about holding ground, and Fortify is key in allowing her to do that.

Unfortunately, a bug appears to be threatening that ability, as the most recent major update to the game seems to have allowed Doomfist’s Rocket Punch to knock back Orisa while she’s using Fortify.

The bug doesn’t occur in all instances, with Orisa only being knocked back if she’s moving towards Doomfist when the hit lands. It’s also not as big a knockback as it would be if she weren’t using Fortify at all, but the immunity that Fortify is supposed to provide seems to be compromised.

The patch did make adjustments to the way knock-backs work, and it’s possible that this change has had an unintended consequence. As Fortify is quite clearly not working as intended in this case, Blizzard will hopefully fix it quickly.

In the meantime, however, Orisa players should keep in mind that Fortify won’t necessarily save them from Doomfist’s knockback, although it can be avoided if you manage not to walk towards Doomfist as he lands the hit.

Xbox exclusive Perfect Dark is being co-developed with Crystal Dynamics