The Overwatch Community is one of the most creative around, and original hero concepts are popular content on Twitter and the official Overwatch Subreddit.

But having an actual member of the Overwatch art team as well as a famous webcomic artist actually flesh out fans concepts in real time was pretty impressive even if you were just watching along.

The first hero idea the pair worked with was for another ninja-like DPS hero who also happens to be a bat. Tsnag’s concept looks more like the Overwatch hero concept mock ups we’ve become used to seeing, and Gabe’s definitely incorporates his comic influenced style. 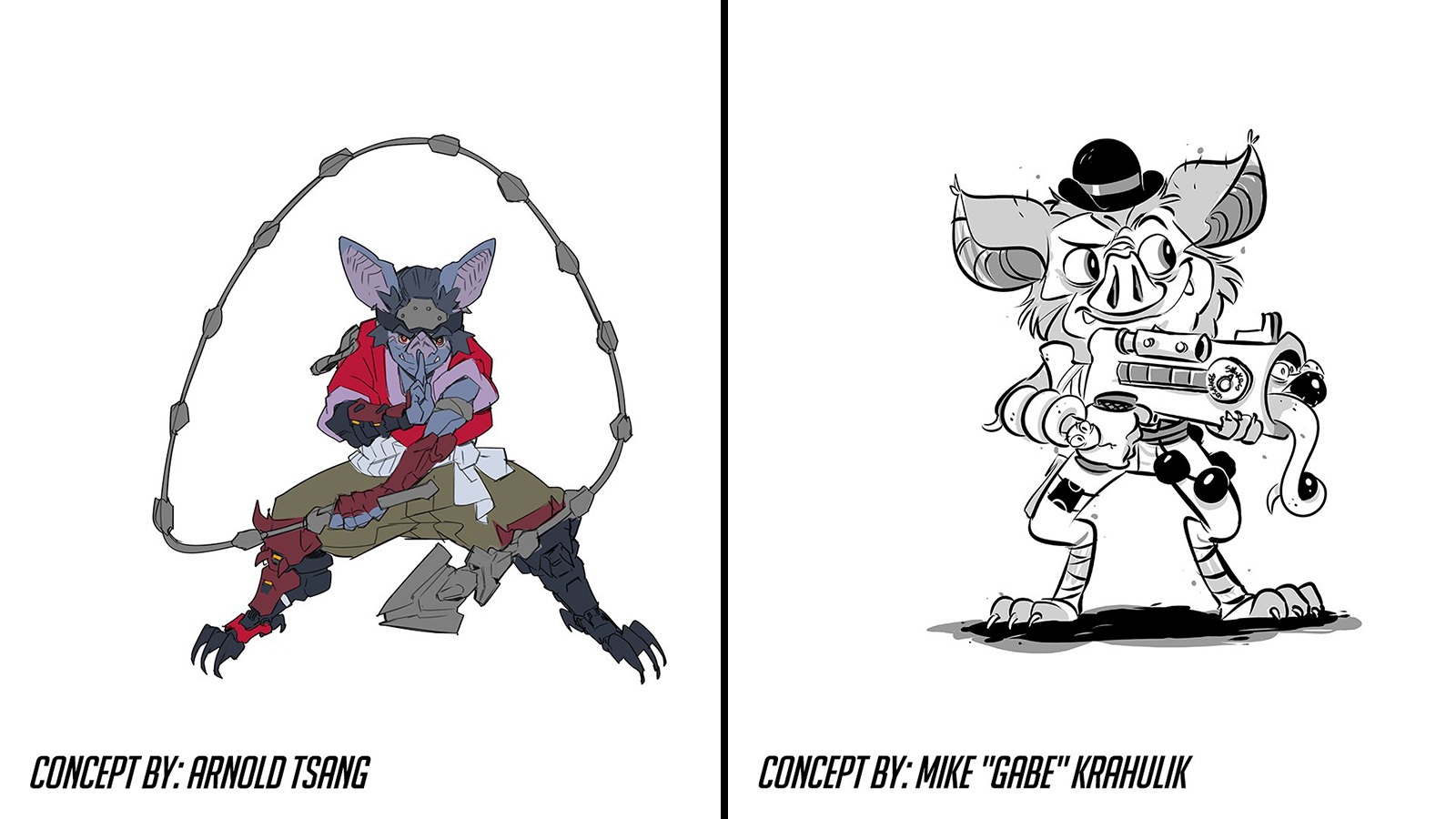 The second concept was for a tank hero, and both artists took different suggestions from chat and ran with them.

Tsang came up with what might be one of the coolest looking Overwatch concepts ever of a Triceratops dual-wielding some shields, while Gabe drew a robotic hero who uses portals, inspired from the game Portal. 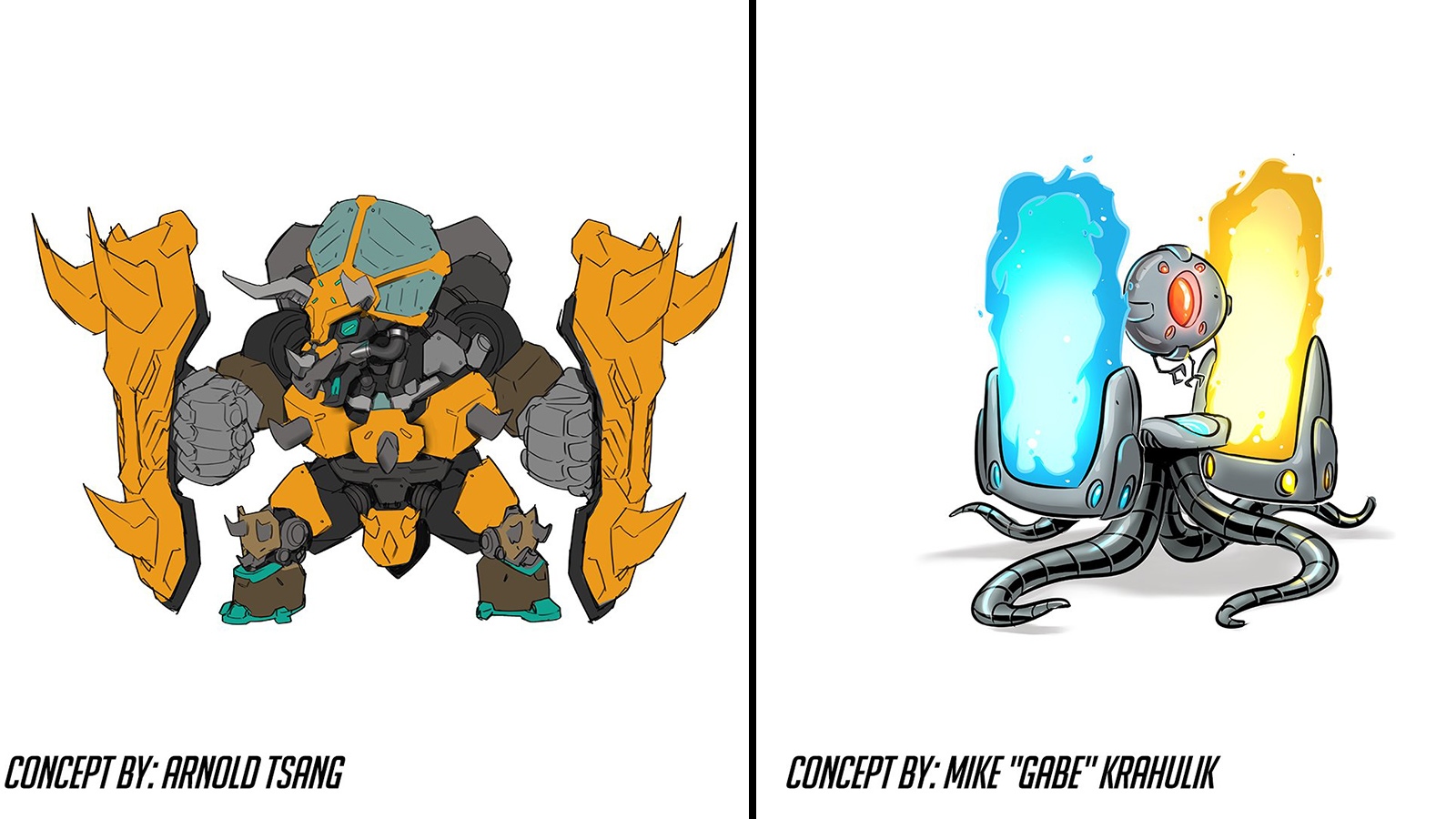 The stream was hosted by Jerry ‘Tycho’ Holkins, the second half of the Penny Arcade duo; the pair also made a webcomic about their experience at Blizzard HQ. 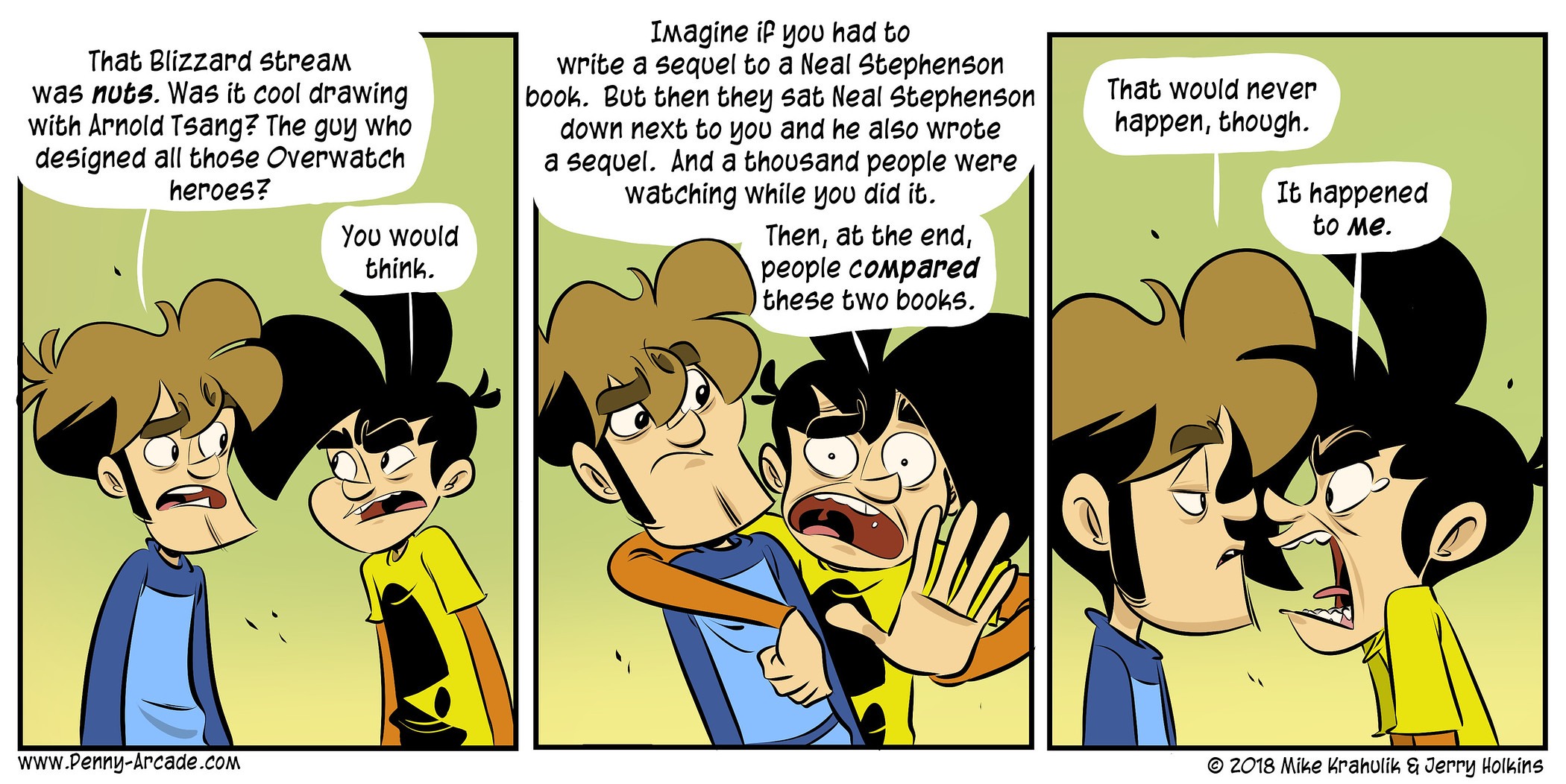 The artists go into a ton of detail about the inspirations behind both designs, and even potential abilities for them.

The full VOD can be watched below: