After making its debut during BlizzCon 2019, Overwatch 2 has been lapped up by fans around the world. A fresh take on the original to the Blizzard franchise, the gameplay from Overwatch’s second iteration has taken tactical shooters by storm.

Perhaps most notably, Overwatch 2 premiered the all-new player-vs-player mode known as ‘Push’, where teams battle it out to take control of a robot that pushes the objective towards the enemy base. Showcased by the likes of Felix ‘xQc‘ Lengyel and Brandon ‘Seagull’ Larned, Push was a big hit among those who were fortunate enough to get hands-on. 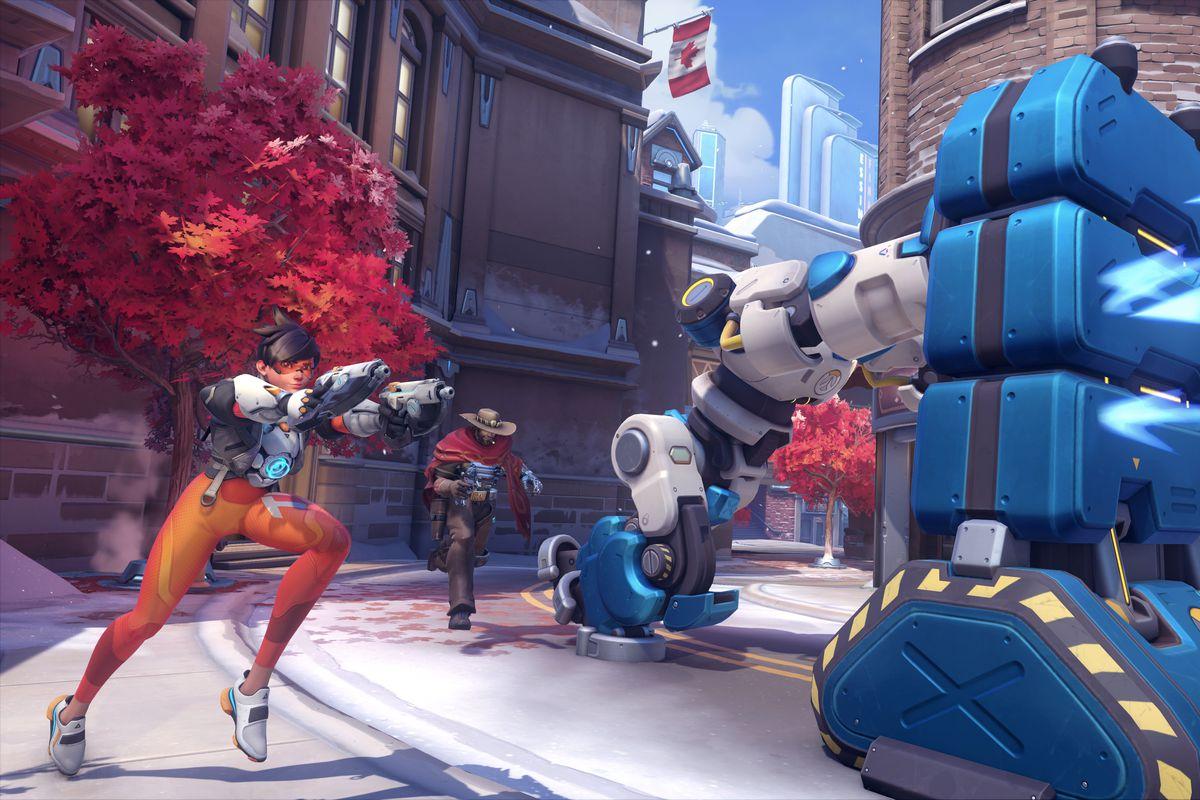 Push is set to be a core multiplayer mode within Overwatch 2.
[ad name=”article2″]

However, it is the robot that is stealing the limelight, with its salute directed towards everyone’s favorite MRVN robot from Respawn Entertainment’s battle royale.

While showcasing gameplay of Push, the focal point to the game mode is when the robot is set in motion to head towards the enemy base. Signaling its activation, the robot exclaimed: “Who is ready to push? I am!”

THE ROBOT FROM OVW 2 MAKES AN APEX PATHFINDER REFERENCE pic.twitter.com/NtAwbFBf49

Although, as aptly noticed by self-proclaimed Apex Legends lore master, ‘FrozenFroh’, the line is akin to Pathfinder’s quip: “Who’s ready to fly on a zipline? I am!” which is voiced when deploying their Ultimate ability.

Although this could be entirely down to coincidence, the dialogue runs parallel to the MRVN robot’s famed quip — perhaps both are seeking their creator? This comes after Pathfinder’s dislike of birds appears to mirror Overwatch’s Omnic warrior, Bastion, who is often seen with his companion, Ganymede. 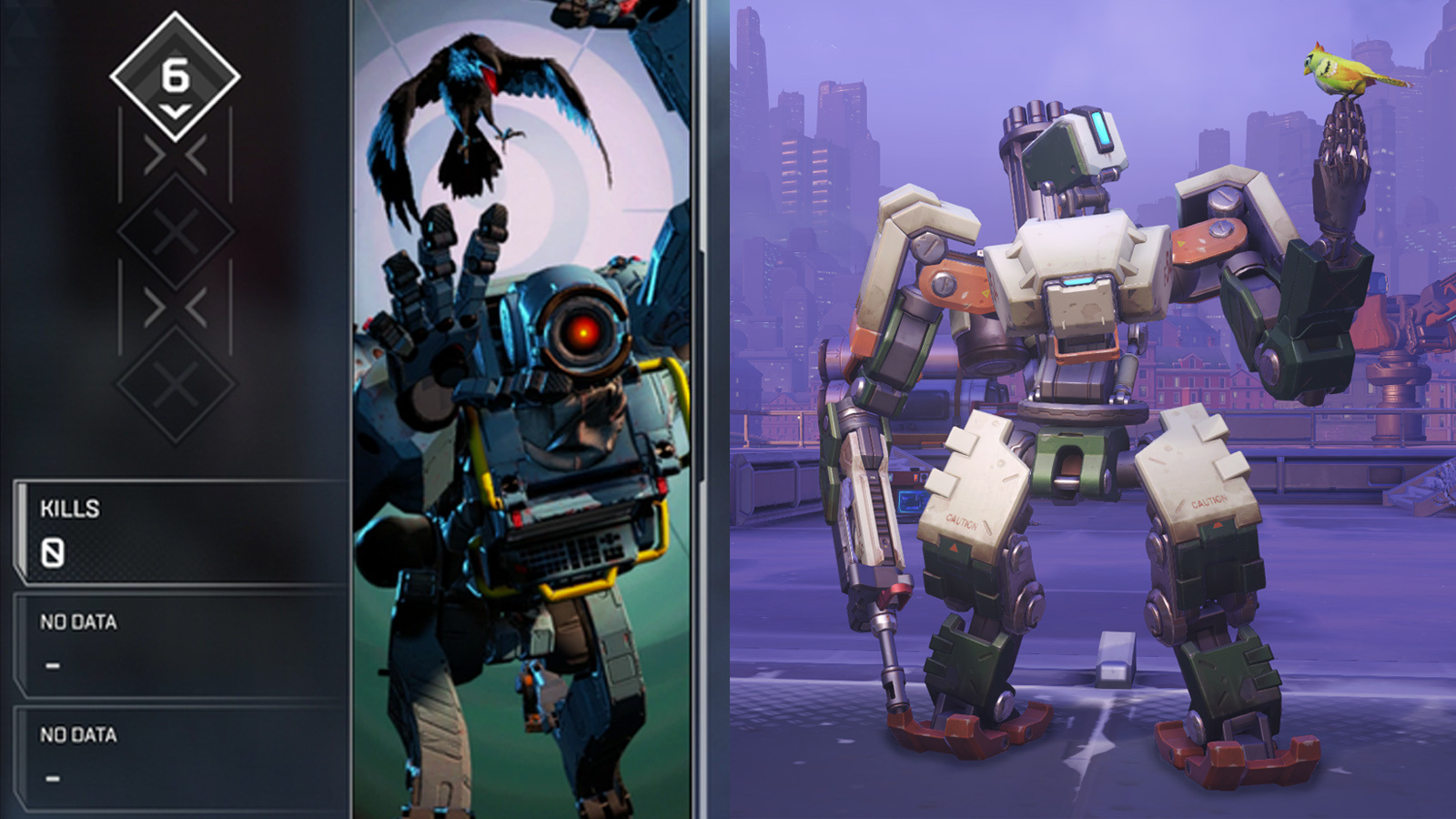 Should he crossover between the characters’ in-game dialogue be more than simply due to chance, it provides a welcomed alliance between the developers.

Of course, this could be the start of things to come, as Activision Blizzard hone in and add the finishing touches to Overwatch’s next iteration. Need to know more? Stay tuned with everything we know about Overwatch 2 so far.