Overwatch 2 confirmed to carry over skins and unlocks - Dexerto
Overwatch

Overwatch 2 confirmed to carry over skins and unlocks

Overwatch 2 was finally unveiled at BlizzCon 2019 on November 1, and one of the most hoped for features for the sequel has been confirmed – much to the delight of fans.

A major part of Overwatch is the collection of the first-person shooter’s unlocks, such as hero skins, character sprays, and player icons.

Players were concerned that all that collecting would be for nothing and that hundreds of dollars and hours would be wasted once a sequel released. Worry not though – we’ve got good news.

Overwatch 2 will carry over progression

The second instalment in the first-person franchise was debuted at Blizzard’s annual event with a cinematic short and the first glimpse at gameplay.

After the announcement, the official Overwatch website was updated to reflect the sequel news, and also contained a crucial piece of information that fans have been dying to hear – unlocks will carry over from the first game.

OW1 unlocks will be making their way to the sequel.

“Your accomplishments and loot collections will be carried forward to Overwatch 2,” the ‘What’s Next’ section reads. “That means you’ll keep your skins, player icons, sprays, emotes, and more!”

This is an excellent piece of news for players who have poured their heart and soul into getting every available skin and unlock from the various events in OW1, as well as the limited-time skins such as the 2019 All-Star duo, and the charity released Pink Mercy. 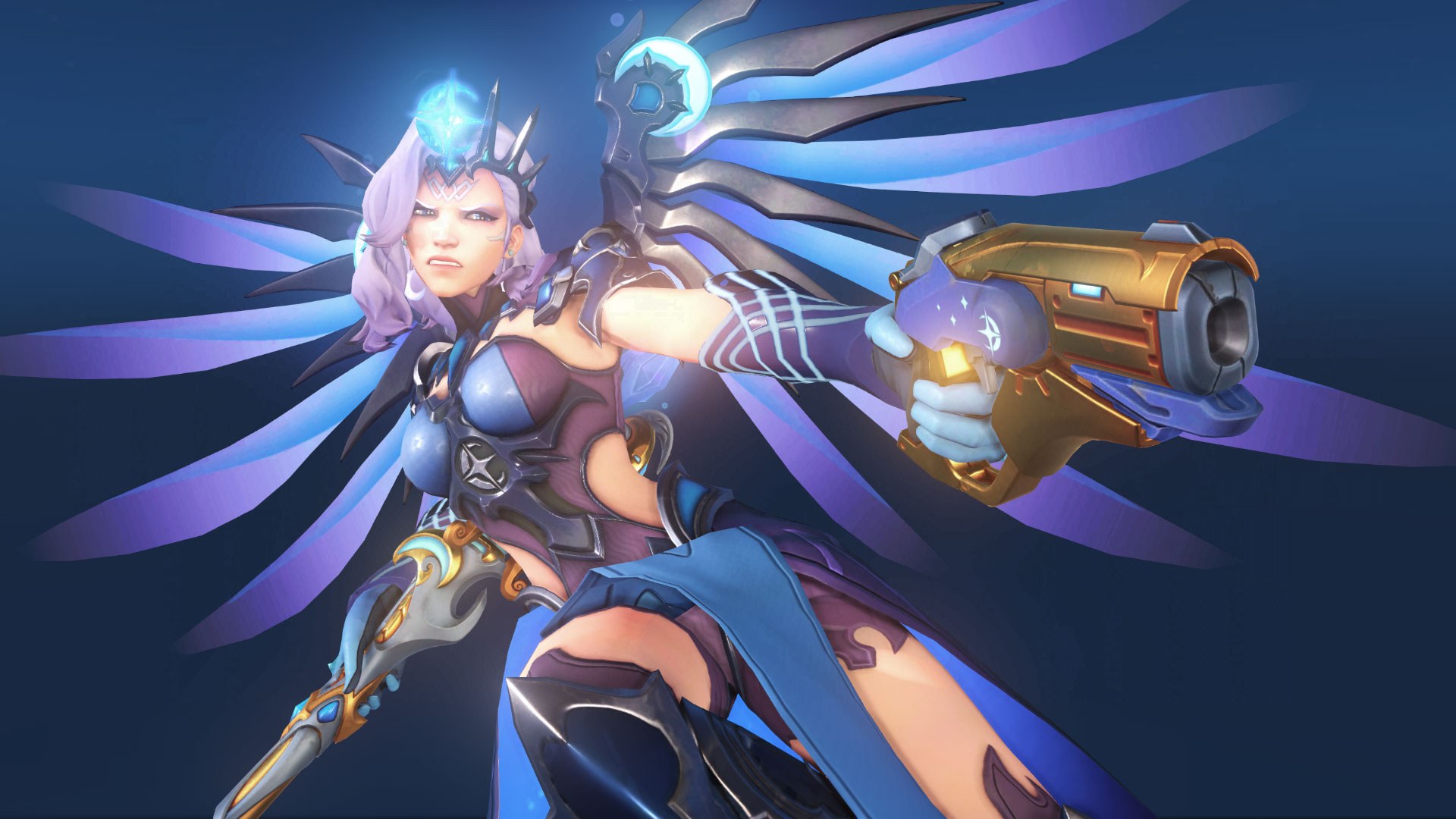 No worries about waving goodbye to your limited-time skins – they’re here to stay.

This means that the sequel’s exclusive content will most probably be just the new story missions and single-player levels, making it what is essentially a standalone expansion pack.

Unlocks are some of the most important things to Overwatch fans, so the confirmation of a carry-over system no doubt allows them to breathe a massive sigh of relief.

There’s no current release date or window for OW2, so players will have to hold on for more news for now.